A real Pole kneels only before God, says Poland’s ambassador to Germany

Why should Poles kneel before wealthy footballers, he asks 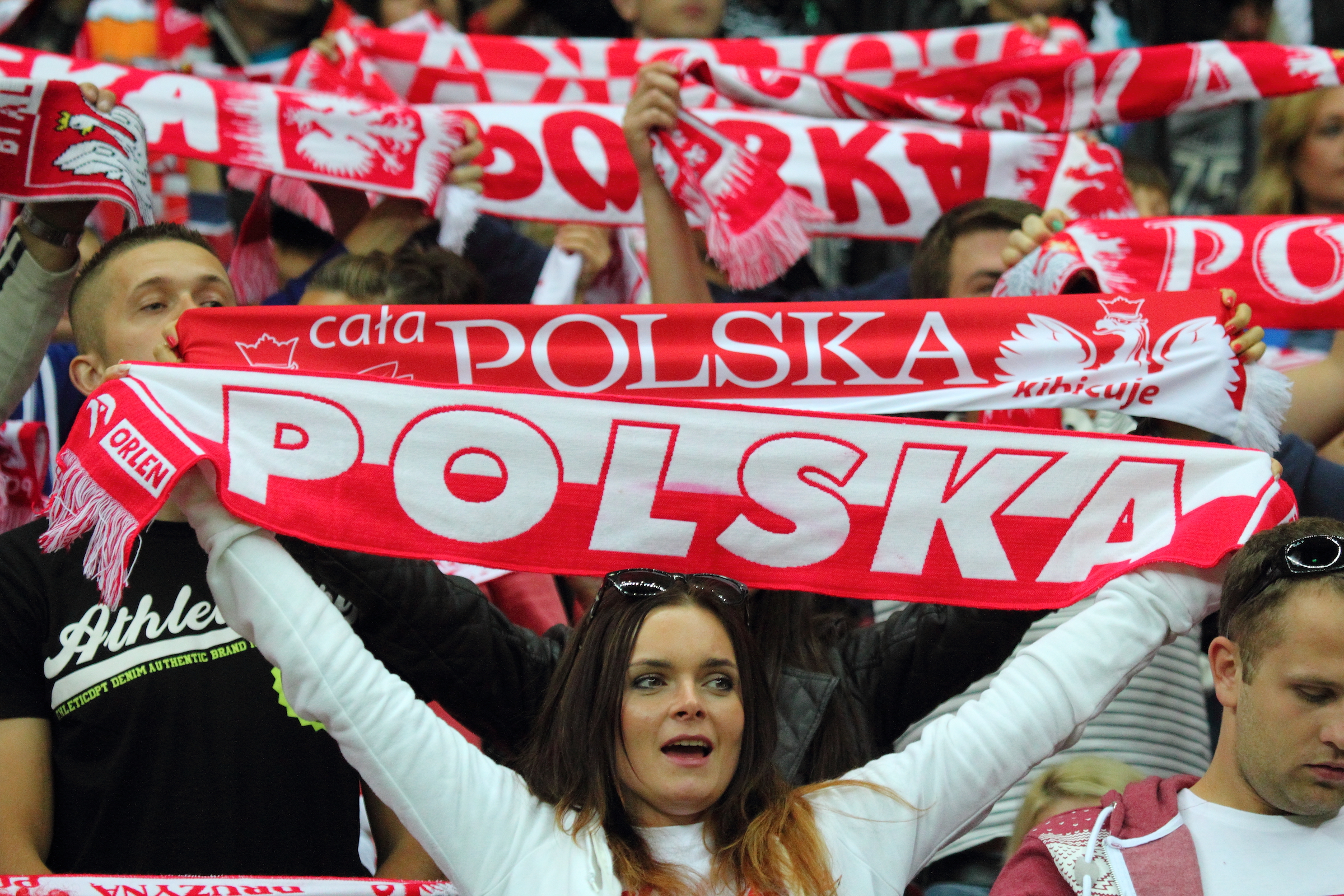 Poland’s ambassador to Germany, Andrzej Przyłębski, has spoken out against players of the Polish national team kneeling before the start of the match in support of the controversial anti-racism movement.

“For me, it goes without saying that the Polish national team will not kneel before the matches during the European Football Championship,” said Przyłębski to Junge Freiheit.

“A real Pole kneels only before God — and possibly before the woman he proposes to. Footballers of color are now among the football elite, are wealthy, and are valued and admired. So why should one kneel before them?” asked the ambassador.

“I find it inappropriate to make amends for the colonialism of a past epoch by bowing to people who had nothing to do with it and who were born in England or France, for example,” explained Przyłębski.

“Poland never had colonies, so it did not participate in colonialism either. Why should we join a practice born of misunderstood political correctness that affects other countries?” he added.

Poland played its opening game at the European Championships against Slovakia on Monday. In the past, the Polish national team refuised take part in the kneeling campaign. When the Three Lions, the English national football team, lowered their knees to the grass during the World Cup qualification, the Polish players, for example, demonstratively kept standing. According to the Polish Football Association (PZPN) spokesman, Jakub Kwiatkowski, the team was about to discuss how to behave before the match against Slovakia.

Criticism of the celebrated anti-racism gesture also came on Monday from the president of the German-Hungarian Society, Gerhard Papke.

“Anyone who believes that Europe will gain worldwide respect with kneeling football teams is greatly mistaken,” wrote the former leader of the FDP parliamentary group in the North Rhine-Westphalian state parliament.

“Those who humiliate themselves are not respected. This applies to people as well as to nations,” he added.

Title image: Players of Belgium kneel down prior the start of the Euro 2020 soccer championship group B match between Russia and Belgium at the Saint Petersburg stadium in St. Petersburg, Russia, Saturday, June 12, 2021. (Anton Vaganov/Pool via AP)