German Greens experience one problem after another before elections 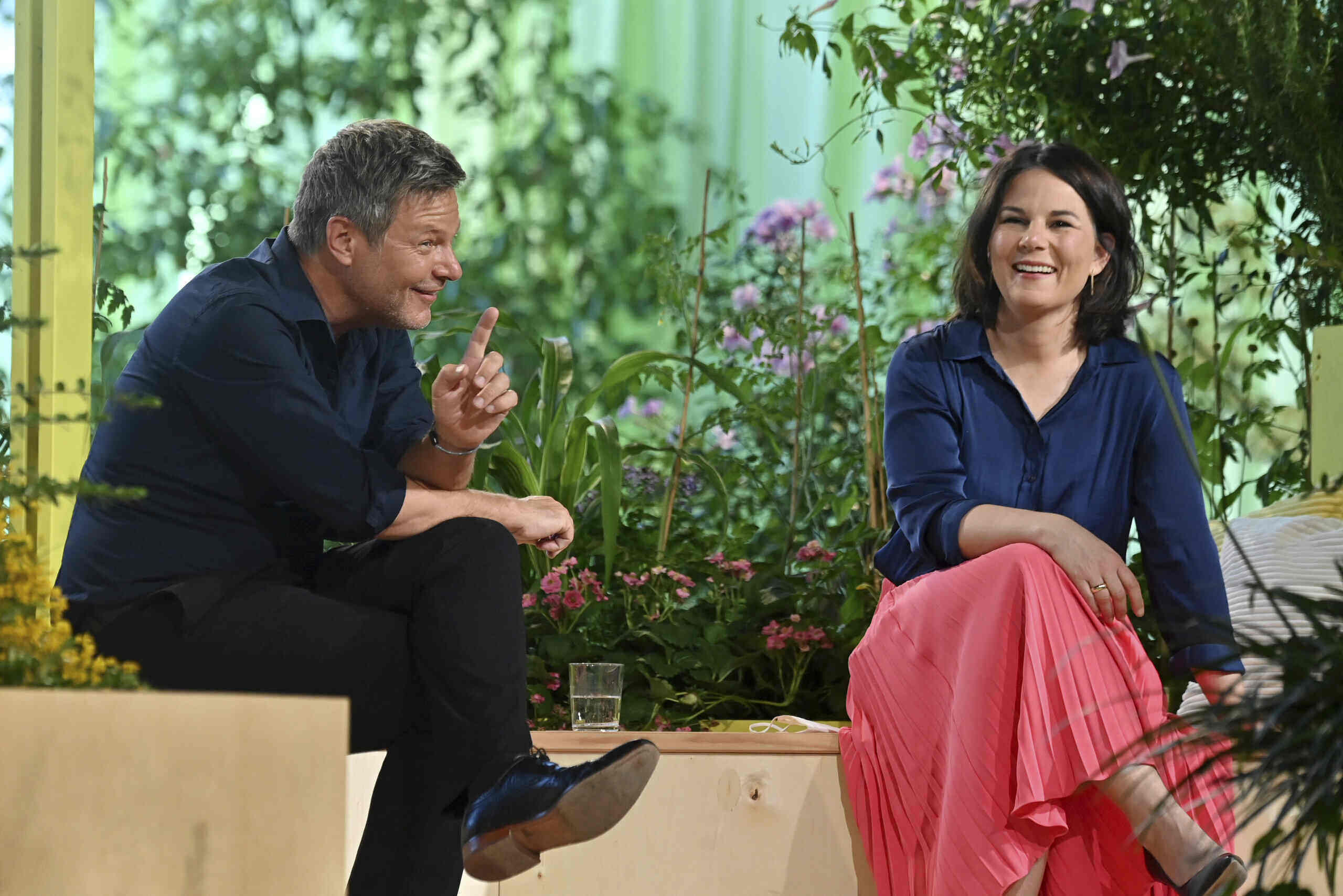 While everyone was so thrilled with her a few weeks ago, today, there are more and more questions about Annalena Baerbock’s ability to do “big politics”. The German Greens’ candidate for chancellor has recently faced severe criticism, and it shows in the party’s preferences.

Over the past weekend, Baerbock received definitive confirmation at a party congress that she would lead the second-strongest German party in the September elections. A remarkable 98.55 percent of party members voted for her.

But the 40-year-old MP and mother of two is likely not so pleased how short the honeymoon was. After last weekend, Germany is not discussing her visions on diversity, solidarity, and bold solutions to the climate crisis. The main theme of her campaign may be on the path to the same one she let slip from her mouth when she left the stage recently following a speech: Scheisse.

Baerbock was apparently angry for making a slip of tongue at the end of her three-quarter-hour speech, so she used the German swearword, which roughly translates to “sh*t” in English. However, she forgot that the microphone was still on.

While this may happen to anyone, for Baerbock, this has been an umpteenth misstep in recent weeks, and the Germans are beginning to wonder if she is really ready for the political arena at the very top. What went wrong? Probably everything, writes the Politico news portal.

Baerbock, who, together with Robert Habeck, forms the chairman duo of the Greens, was elected to head the party candidate list in April this year. She had a starlit beginning — her face was on the cover of all major magazines, the widely watched television talk shows were fighting over who would host her next.

The center-left CDU / CSU union of Chancellor Angela Merkel drowned in scandals over respirators’ sales commissions and faced criticism for the slow vaccination process. At the time, the Greens even overtook the traditional political hegemon in the polls, and speculation emerged that Baerbock might replace Merkel at the post of the chancellor.

In recent weeks, however, there has been a rough sobering process for the Barebock and the Greens who put their hope in her. At first, it turned out that Baerbock had not reported to the Bundestag the income she received as co-chair of the Greens in time. In three years, it was a total of €25,500.

Significant inconsistencies then emerged in her official CV, in which she was dishonest about her education and professional experience while claiming membership in international organizations such as the United Nations High Commissioner for Refugees (UNHCR) and the German Marshall Fund.

Although she did not outright lie, Baerbock was a little too creative in writing her CV. Because she is the main candidate of the party, which presents itself as a model of transparency, this certainly did not look good.

“They put morals first in politics, and now they are simply being judged by their standards,” political analyst Peter Matuschek told the Financial Times.

In addition to Baerbock’s missteps, the Greens must also cope with the growing attacks on their program. In the intensifying pre-election atmosphere, it turns out that the Germans are very happy to talk about climate protection, but if real measures are put in place, their fight to save the planet is quite lukewarm.

The Greens are in danger of earning the label “Verbotspartei” again, a party that constantly wants to ban something. Four years ago, they had to refute reports that they wanted to ban diesel engines, while in 2013, they angered several meat-eaters with their pre-election promise to introduce one vegetarian day a week to all government-run cafeterias and schools.

A month ago, for a change, Baerbock promised that she wanted to modernize the rail network by 2030 so that short-haul flights would be unnecessary. She meant domestic flights, but some media outlets have interpreted this as wanting to ban all short-haul flights altogether.

“No more tickets to Mallorca for 29 euros,” the headline on the RTL website reported.

That would be unthinkable for hundreds of thousands of Germans accustomed to flying to the Balearics every summer. Not surprisingly, the Greens’ record support quickly faded. While at the beginning of May, 25 percent of voters said they would vote for them, in the last polls, the Greens dropped by 4-percentage points.

The recent state elections in Saxony-Anhalt, where they received 5.9 percent, also represented a serious wake-up call. Certainly, the Greens are not very popular in the former East German region due to their push to end coal mining, yet, disappointment prevailed in the party leadership after the results were announcemed.

“We were hoping for more,” Baerbock said after the last state election before the September federal elections. According to experts, the main question now is whether the Greens will be able to successfully counter the growing attacks on their progressive program.

“Baerbock’s main strategy now must be: Stay calm. Now, she has to prove that she can accept blows,” political scientist Arne Jungjohann assessed of the situation.