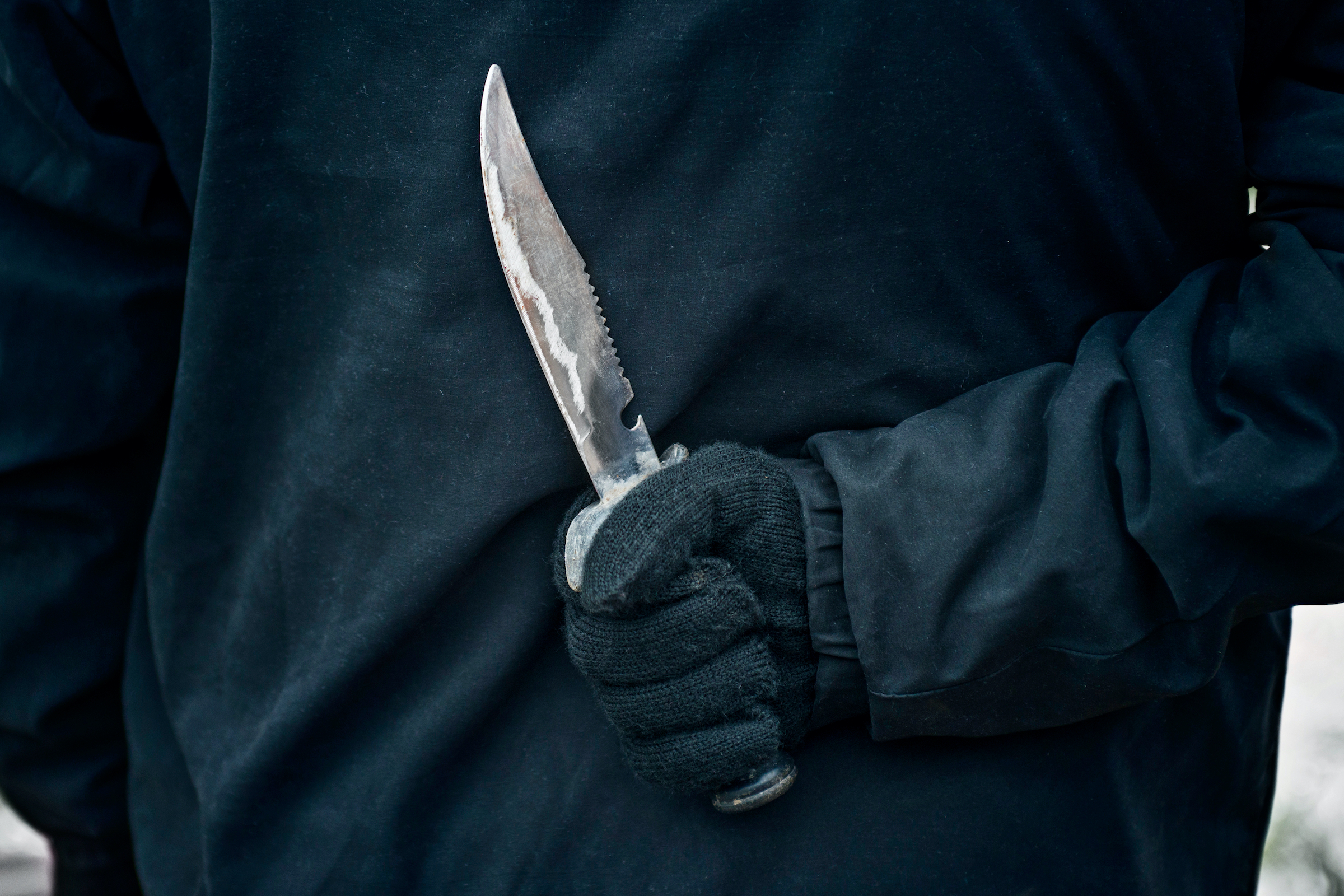 An Afghan father and his two sons have been charged with a brutal bus murder in Kiruna, Sweden, that occurred this summer. Prosecutor Lindha Strömberg states that the murder was an honor killing.

“The 20-year-old victim had had a relationship with the father’s wife. The motive to preserve honor was a factor in the case,” says Strömberg.

Last week, on Thursday, the trial for the father and his two minor sons began. According to Strömberg, the three of them murdered a 20-year-old man on July 15 in central Kiruna. The victim was chased into a bus where he was beaten and received over 90 stab wounds, resulting in his death.

“The father and the sons worked together to kill the 20-year-old in a very dramatic way in a public environment. All three are involved and the investigation shows that two of them have used knives while the third has been involved in other ways in the planning and execution of the act,” Strömberg says in a press release.

She believes that one of the motives for the crime was to preserve the family’s honor.

The two sons are also charged with assault for trying to threatening witnesses with violence if they spoke with the police.

The father is an Afghan citizen and the two sons also have Swedish citizenship. Strömberg demands that the father be deported for life.

She told Nyheter Idag was she believes honor was behind the murder.

“On the one hand, they grew up in an ‘honor culture’, and they themselves talk a lot about honor and say that honor is important. The clear motive for the crime is that the father believes that his wife and the boys’ mother has had a relationship with this victim,” says Strömberg.

The mother is currently in an undisclosed location and under police protection.

According to Strömberg, the father said that they came across the victim by chance and that he had to act in self-defense to protect his sons. He also claims that the youngest son acted in self-defense as well. The older son admits that he beat and kicked the victim but did not intend to kill him.

Strömberg does not believe their story, saying, “The investigation strongly shows that both the youngest son and the father were stabbing the victim. There are so many stab wounds in such a short time and there are stab wounds both front and back of the body. The damage to the clothes shows different marks, so we believe two different knives were used. Two bloody knives have also been found in connection with the murder when they were arrested.”

Documents from the Swedish Migration Agency reveal that the father applied for asylum in Sweden in 2012 but was refused and deported. However, he applied for a halt to the enforcement action, and was then granted a permanent residence permit and refugee status. According to the Swedish Migration Agency, he had converted from Islam and therefore risked persecution in his home country.

In a later statement, the Swedish Migration Agency writes that an investigation has been initiated into revoking the father’s permanent residence permit.