PM Orbán: Hungary will not follow Brussels’ path – the future of Africans should be in Africa 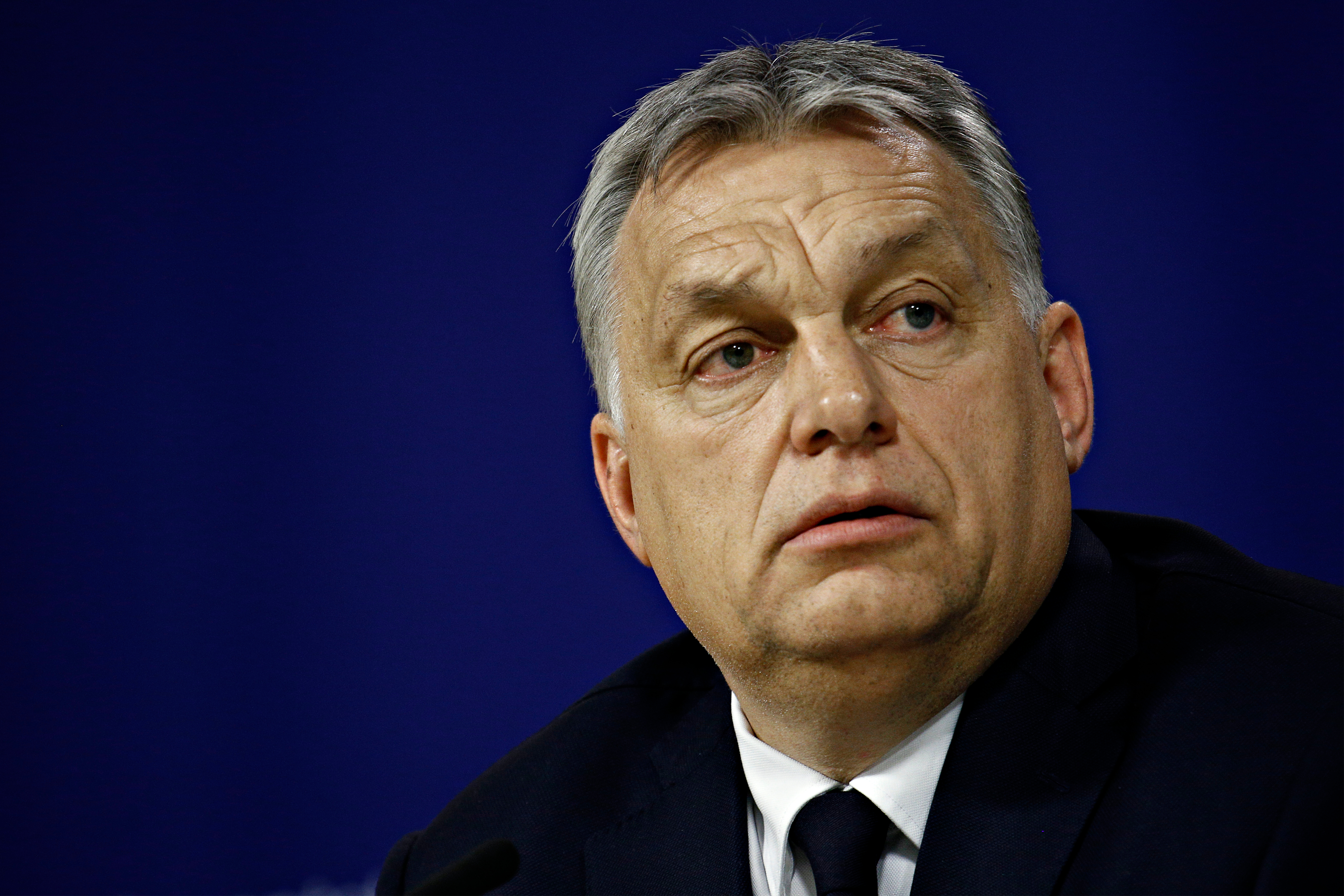 In his weekly Friday morning interview slot on Kossuth Radio’s Good Morning Hungary, Prime Minister Viktor Orbán commented on Thursday’s Islamic terrorist attack in Nice, saying that the only way for Western Europe to put an end to these attacks is to enact migration policies like those which have been adopted by central European countries.

“If we [Hungarians] don’t want to see cases such as Nice we must not allow them in,” Orbán said. “Apart from the few already here we do not want new entrants, especially not [illegal] migrants,” he added.

The Hungarian government “must not allow Brussels to force on Hungary rules under which we should allow entry to people who we do not wish to see — and then go to funerals,” Orbán continued.

“Despite all of the pressure, Hungary will not follow Brussels’ path.”

According to Orbán, Hungary is confronted a difficult situation as it’s faces both external and internal pressure to adopt pro-mass migration policies from Brussels as well as the Hungarian opposition.

“But we must persevere,” Orbán said, asking how those who promote pro-mass migration policies could “be so blind as to throw away the continent”.

The prime minister mentioned that the Hungarian nation has 150 years of experience of living together with the Muslim culture, saying: “We know and respect the Muslim world, but only where it belongs.”

“If you don’t want to adapt, the only thing you can do is to keep them out,” the Hungarian head of state insisted.

Orbán also argued that instead of importing millions of Africans into Europe, that governments should work to help Africans create better standards of living for themselves in their own homelands.

When speaking about the ever-worsening conditions in Western Europe due to the sustained onslaught of illegal migration, Orbán reminded listeners that “a certain Italian interior minister called Matteo Salvini” had effectively halted migration into Italy from the Mediterranean Sea.

“It is in our best interest that anti-migration politicians rise to power in Western Europe,” the prime minister added.

On Friday, it was revealed that the Nice terrorist, Bahim Aioussaoi, a 21-year-old Tunisian national, had illegally arrived at the Italian island of Lampedusa by boat on Sept. 20, before later making his way to France. It was the third major terrorist attack in France in just two months.

Matteo Salvini, the leader of the populist League party in Italy, took to Twitter to has call for Italy’s interior minister to resign over failing to prevent the terrorist attack.

“If the Nice attacker is confirmed to land in Lampedusa in September, pass through Bari and then escape, we ask for the resignation of the Minister of the Interior Lamorgese,” wrote Salvini on Twitter.

It remains unclear how the terrorist managed to leave Lampedusa or reach France, but he was issued an order to leave Italy within seven days which he ignored. He then traveled illegally to France without being stopped by police.