It is unclear whether the shooting is a terrorist-related, but France has suffered three Islamic terrorist attacks in just the past two months 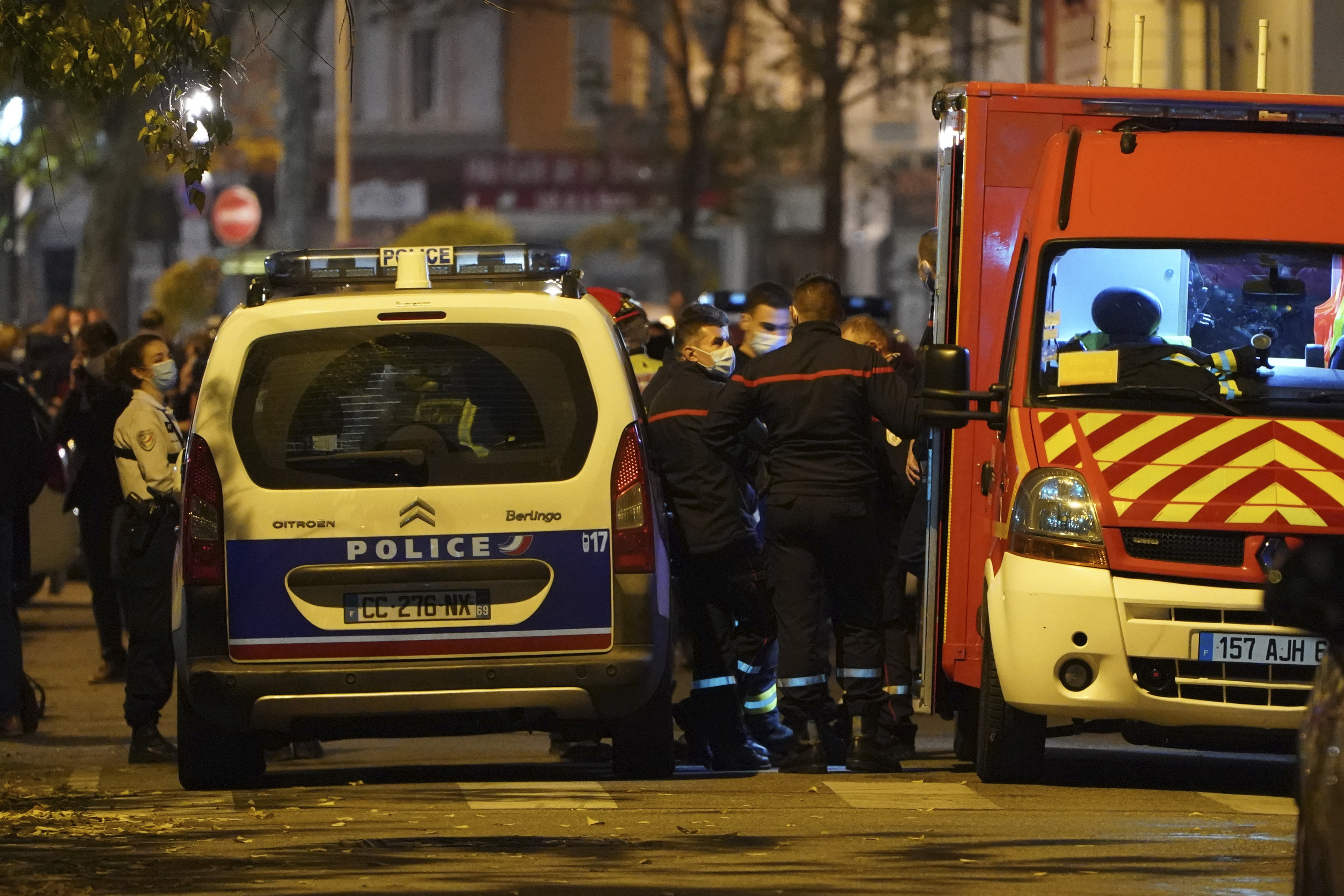 A Greek Orthodox priest is fighting for his life after he was shot by an armed assailant outside of his church in Lyon. A massive manhunt for the gunman, described as Mediterranean looking, who fled the scene after the attack at around 4 p.m., has been launched by French authorities.

First responders, armed police, and the French army have established a security perimeter around the church, which is located in the 7th arrondissement of the city, French news outlet Le Progres reports.

The Orthodox priest, said to be a Greek family man in his forties, had been closing his church when the attack occurred. The priest was treated on-site for life-threatening injuries before eventually being evacuated to a local hospital, where he is now fighting for his life, a police official told the Associated Press.

French police say the gunman who shot a Greek Orthodox priest today is at large in Lyon.

The city has been flooded with militants loyal to President Erdogan of Turkey this past week, they have marched through the streets targeting Armenian Christians. pic.twitter.com/1L5u2vHcZr

France’s Ministry of the Interior published a tweet confirming that “an incident is underway” in Lyon.

“Security and emergency personnel are at the scene,” the ministry added, urging French citizens to “avoid the area” where the attack occurred.

The French Ministry of the Interior also released an “alert” on social media.

“#ALERT | An event is underway near the Jean-Macé sector, in the 7th arrondissement in Lyon. Security and rescue forces are there. A security perimeter has been installed. Avoid the area and follow the instructions of the authorities,” the message reads.

Although the shooting comes in the wake of a recent spate of Islamic terrorist attacks in France, the motive remains unclear.

Two days ago, an Islamic terrorist who now has been identified as 21-year-old Tunisian Brahim Aouissaui, murdered three parishioners — nearly beheading one of them — in the Notre-Dame-de-l’Assomption basilica in Nice, as Remix News previously reported.

Shortly after the attack, it was revealed that the terrorist, after illegally arriving on Italy’s island of Lampedusa by boat in September, had somehow managed to make his way France in October after being issued deportation orders from the Italian government.

The shooting suspect in Lyon is 1.90 meters tall and police say he was dressed in a long black gabardine with a black cap, according to France Bleu.