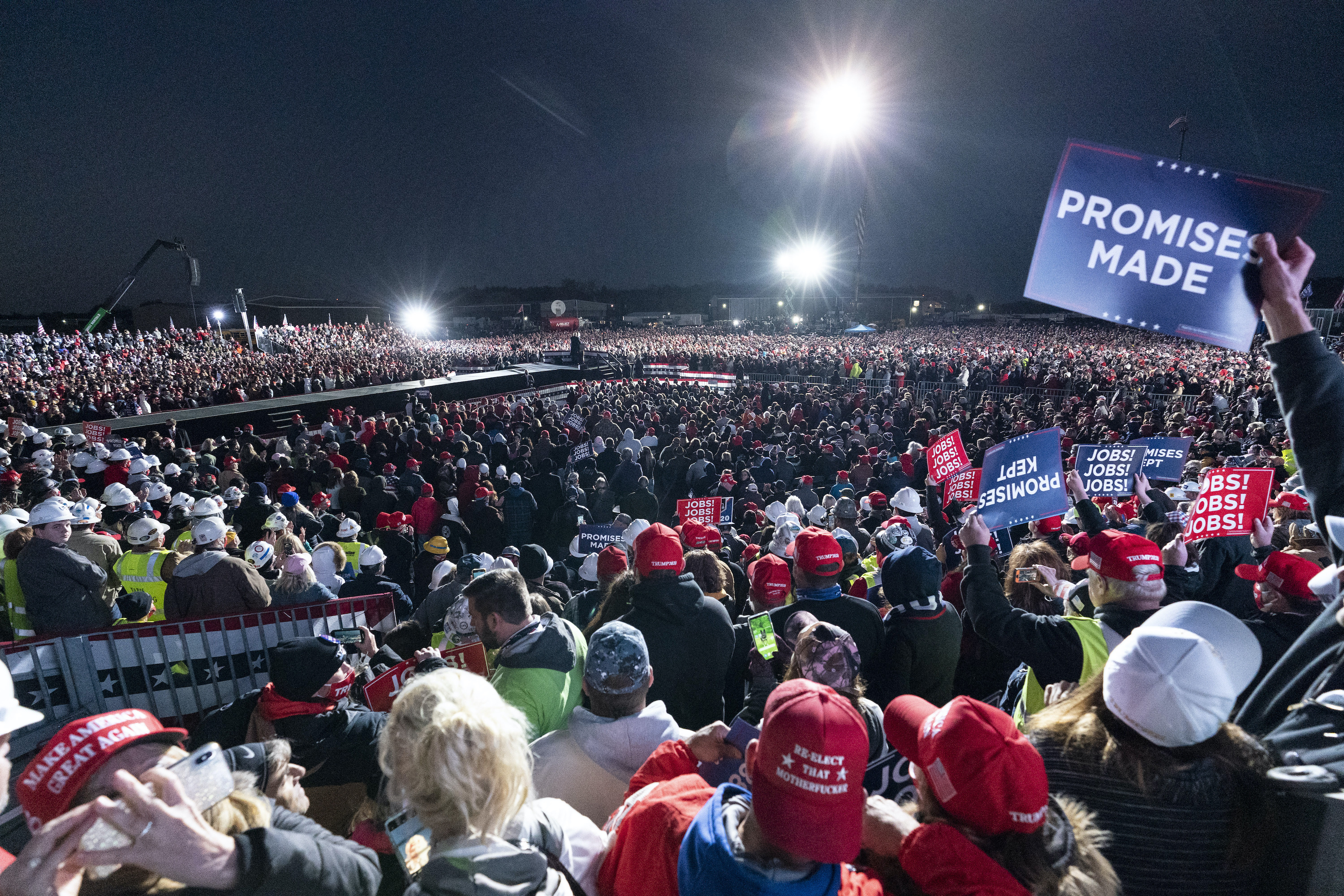 In one of his largest rallies yet, President Donald Trump addressed tens of thousands of supporters on Saturday evening, Oct. 31, in Butler, Pennsylvania.

The state is crucial to Trump’s reelection strategy, and with polls tightening there ahead of the vote on Nov. 3, the rally’s massive turnout is a promising sign for the Trump campaign.

According to the Secret Service, attendance was at 57,000.

Photos and videos of the event have spread across social media.

I’ve never seen anything like it — just a sea of people. pic.twitter.com/VYImRB710v

During the rally, Trump announced that he signed an executive order to protect fracking in the state, which has tens of thousands of jobs tied to the energy industry. Biden has previously said that he would end fossil fuels on multiple occasions, a move unpopular with blue-collar voters across the Midwest.

Trump has since posted a video documenting all the times Biden said he would end fracking and fossil fuels, with the video having been viewed 14.4 million times.

Oil and gas workers appear to have come out in large numbers for Trump’s rally in Pennsylvania.

Presidential candidate Joe Biden’s lead has narrowed in recent days, with Trump currently trailing him by a spread of 4.1 points, according to the Real Clear Politics poll of polls. Clinton led Trump by 2.1 percentage points in 2016, but lost the state by 0.7 percent. 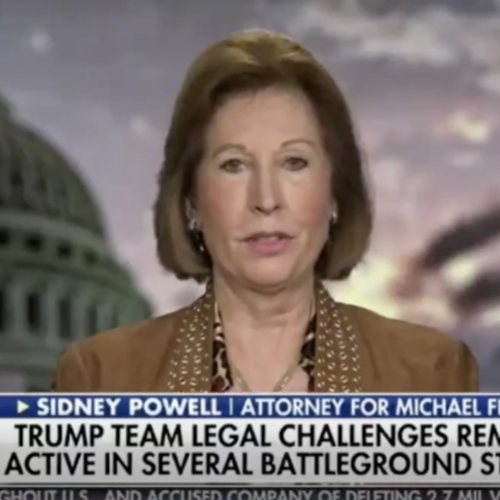