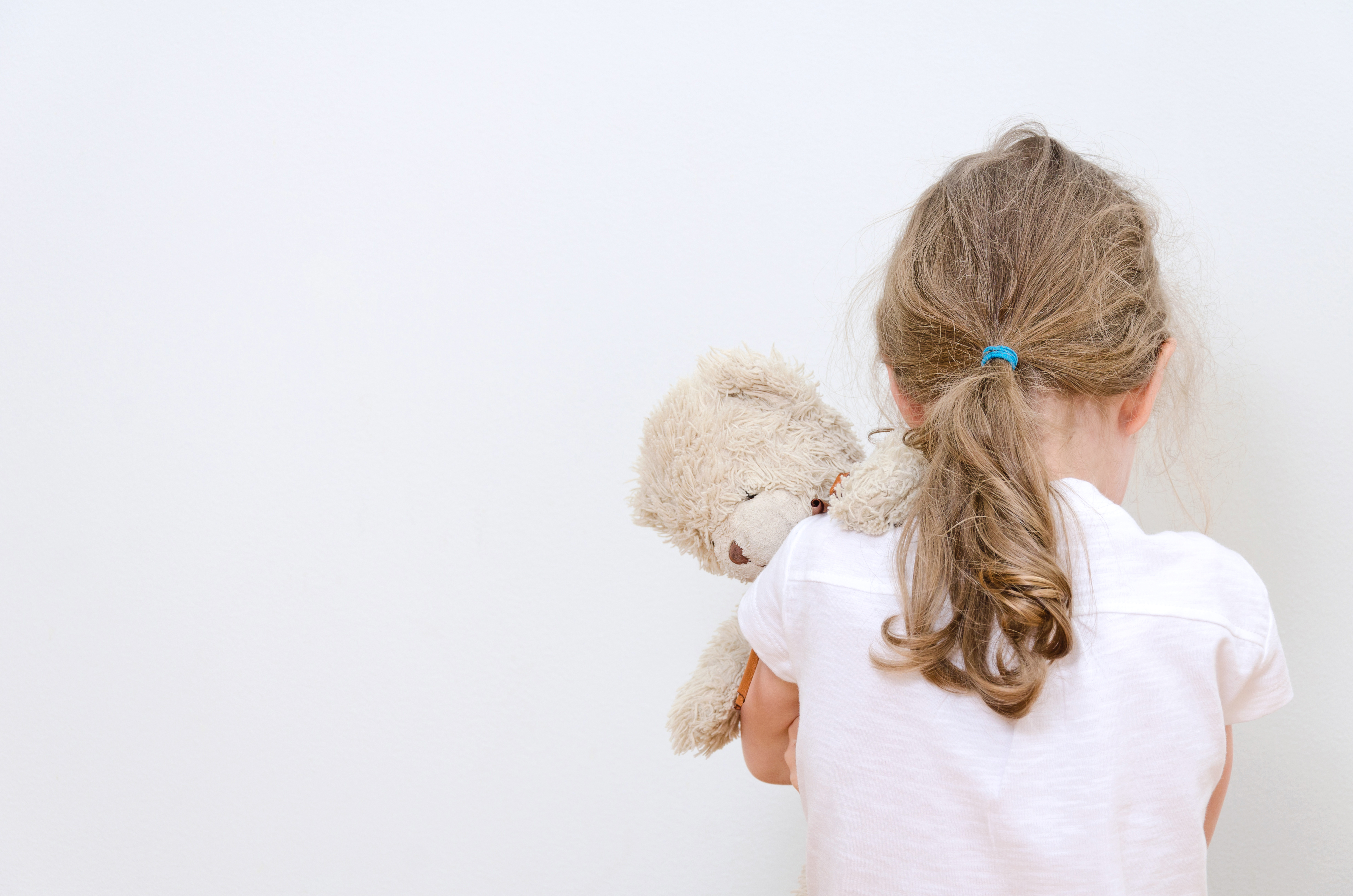 A 35-year-old Syrian male intern sexually molested two 4-year-old children — one while she was taking her afternoon nap —  in a kindergarten in the city of Neubrandenburg in the German state of Mecklenburg-Vorpommern, according to German police. The 35-year-old man has been charged with suspected child sexual abuse.

The alleged abuse first came to light when one boy told his parents that he was sexually molested. The management inside the kindergarten discussed the incident internally at first and did not involve the police. The father then went directly to authorities and filed a formal complaint, according to police.

Another father reported another sexual assault involving the same Syrian male on Monday of this week. The father said his child told him that the Syrian touched her genitals and buttocks with a sexual intent while she was trying to take her afternoon nap, according to media portal Wochen Blick.

“The investigations by the criminal police in Neubrandenburg into suspected sexual abuse of children is at the beginning stages,” said a police spokeswoman. “To the best of our knowledge, the accused has been suspended. The youth welfare office has also been informed.”

In response to the refugee crisis that began in 2015, the Education and Science Union (GEW) pushed for Germany to begin employing asylum seekers and reduce standards for employment in daycares. They called for a loosening of requirements on who could look after children, saying that in addition to educated specialists, non-specialists should also be allowed to look after children.

With less training and oversight requirements, the hope was that Germany could employ migrants and also help ease the burden on its kindergarten system, which is lacking in staff.