The suspect is a 21-years-old Tunisian 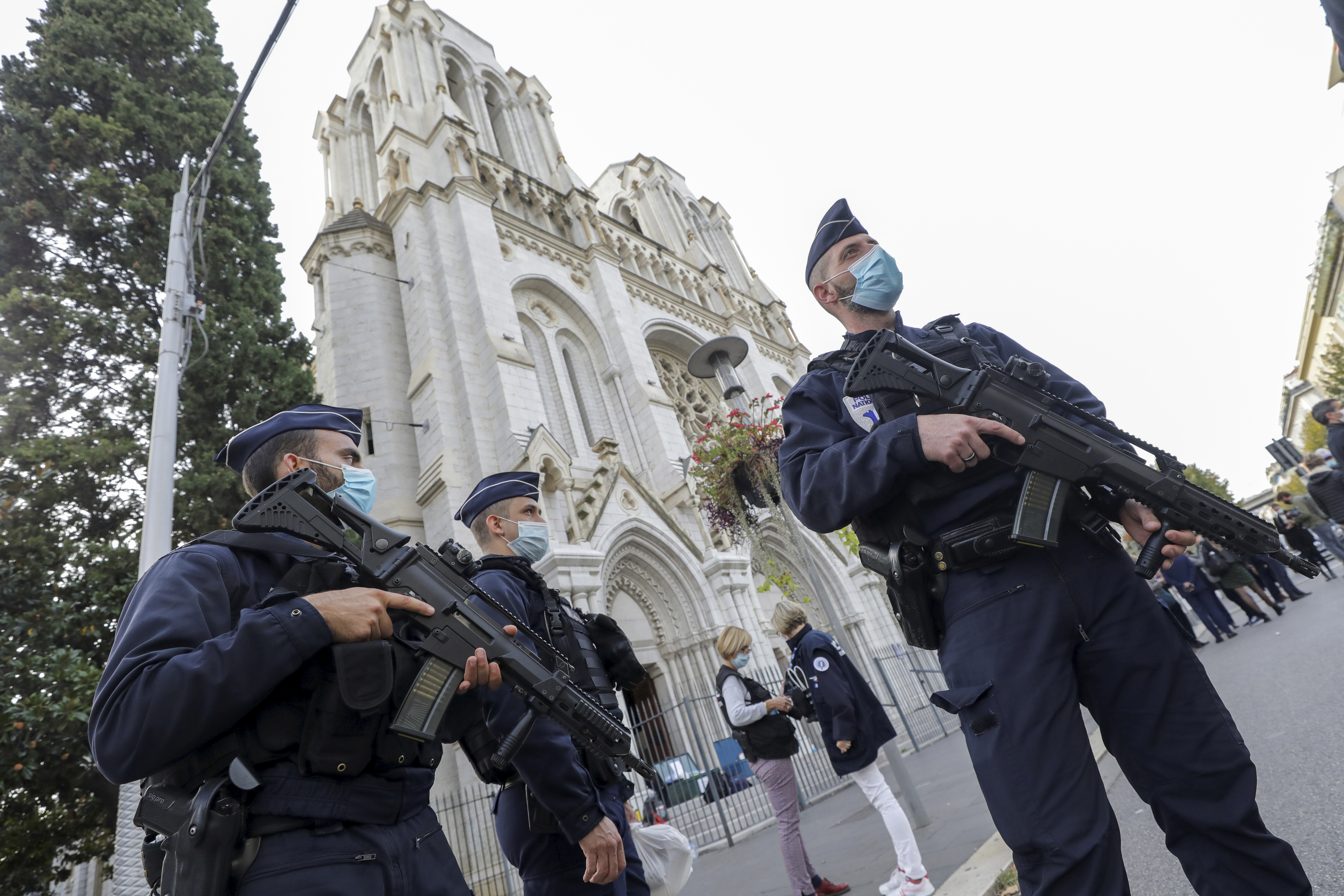 The man who killed three parishioners, and effectively beheaded one of them inside the Notre-Dame-de-l’Assomption basilica in the heart of Nice on Thursday morning, arrived in Europe illegally just last month on the Italian island of Lampedusa.

The man, identified as 21-year-old Tunisian Brahim Aouissaoui, was issued deportation orders in Italy but traveled to France illegally in October, highlighting multiple failures regarding Europe’s efforts to secure its borders, both internally and externally.

Matteo Salvini, the leader of the populist League party in Italy, took to Twitter to has call for Italy’s interior minister to resign over the debacle.

“If the Nice attacker is confirmed to land in Lampedusa in September, pass through Bari and then escape, we ask for the resignation of the Minister of the Interior Lamorgese,” wrote Salvini on Twitter.

Aouissaoui was shot and injured by police and remains in critical condition, according to French anti-terrorism prosecutor Jean-François Ricard. Both during and after the attack, the assailant shouted “Allahu Akbar”, which translates to “God is great,” in English.

“He was carrying a document from the Italian Red Cross that indicated he is a Tunisian national born in 1999. This identity indeed matches with the attacker. He is not listed in the national fingerprints file and is unknown to the intelligence services,” said Ricard at a press conference on Thursday evening.

The suspect reportedly arrived in Europe via the Italian island of Lampedusa on Sept. 20. According to the L´Obs news outlet, he was rescued by an Italian rescue boat.

Italian authorities are often overwhelmed by migrants and officials there issued Aouissaoui an “exit slip” with orders to leave Italy within seven days. Many migrants who receive the order leave Italy illegally and travel on deeper into Europe, just as Aouissaoui did. Aouissaoui departed for France, where he did not try to seek asylum.

Some Twitter users also pointed out that France again is suffering the consequences of uncontrolled immigration.

At the scene of the attack, “a Quran and two phones were found, as well as the murder weapon, a knife with a 17-centimeter blade,” described anti-terrorism prosecutor Jean-François Ricard.

There was also a bag left by the attacker containing two unused knives, said Ricard.

The anti-terrorism prosecution immediately opened an investigation into killings linked to a terrorist organization.

The incident is the third major terrorist attack on French soil in the last two months, and the second beheading. In response to the attacks, Hungarian Foreign Minister Péter Szijjártó said that Europe must “wake up” and defend itself in a video he released yesterday.

Title image: French police officers stand near Notre Dame church in Nice, southern France, Thursday, Oct. 29, 2020. French President Emmanuel Macron has announced that he will more than double number of soldiers deployed to protect against attacks to 7,000 after three people were killed at a church Thursday. (Eric Gaillard/Pool via AP)