After employee murdered at French asylum center, another migrant is arrested for death threats

After a migrant allegedly murdered an asylum center employee in France, now another one has been arrested for making death threats. The director of the center says such incidents are not rare. 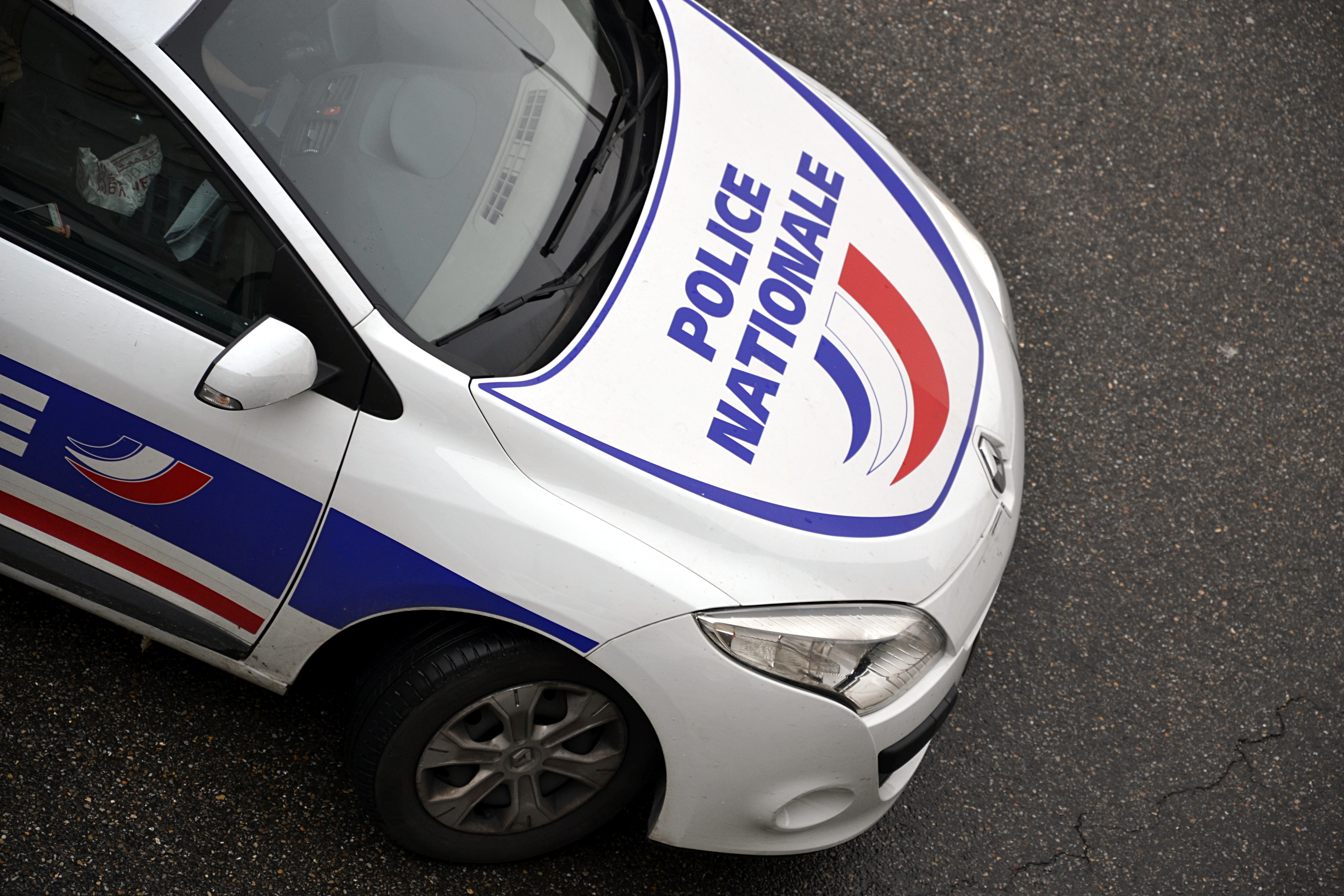 Following the murder of an asylum center employee in Pau, France, earlier in the year, another migrant has been arrested for making death threats on the afternoon of Oct. 11.

The Isard Cos reception center for asylum seekers has often been in turmoil due to violent situations, assaults, and death threats. In the latest incident, an Afghan, supported by the facility for several months, threatened to kill employees during an appointment.

The 26-year-old man is said to have gotten upset about administrative procedures, the Sud Ouest news outlet reports.

“The resident was known to be quite intense,” reports Philippe Ellias, director of Isard Cos.

Two employees hosted the meeting. Through a remote translator, the man allegedly threatened the staff with death. As the situation became tense, the center contacted the police, who intervened quickly and arrested the resident.

“The present staff had things perfectly under control,” praised the director, who specified that such events are not rare.

A knife was found on the attacker, but he did not use it. A judicial investigation was opened on Oct. 13 for death threats against a person in charge of public service and for carrying a weapon. The young man was sent to custody, as requested by the prosecution.

The arrest comes after an asylum center employee was stabbed several times and lost his life on Feb. 19, 2021. His alleged murderer, a Sudanese resident of the facility, is expected to go to trial for his crime.

A few hours after the incident, another man had made hateful and insulting calls against the facility. He had been sentenced to eight months in prison.