The Libyan was sentenced to four years in prison 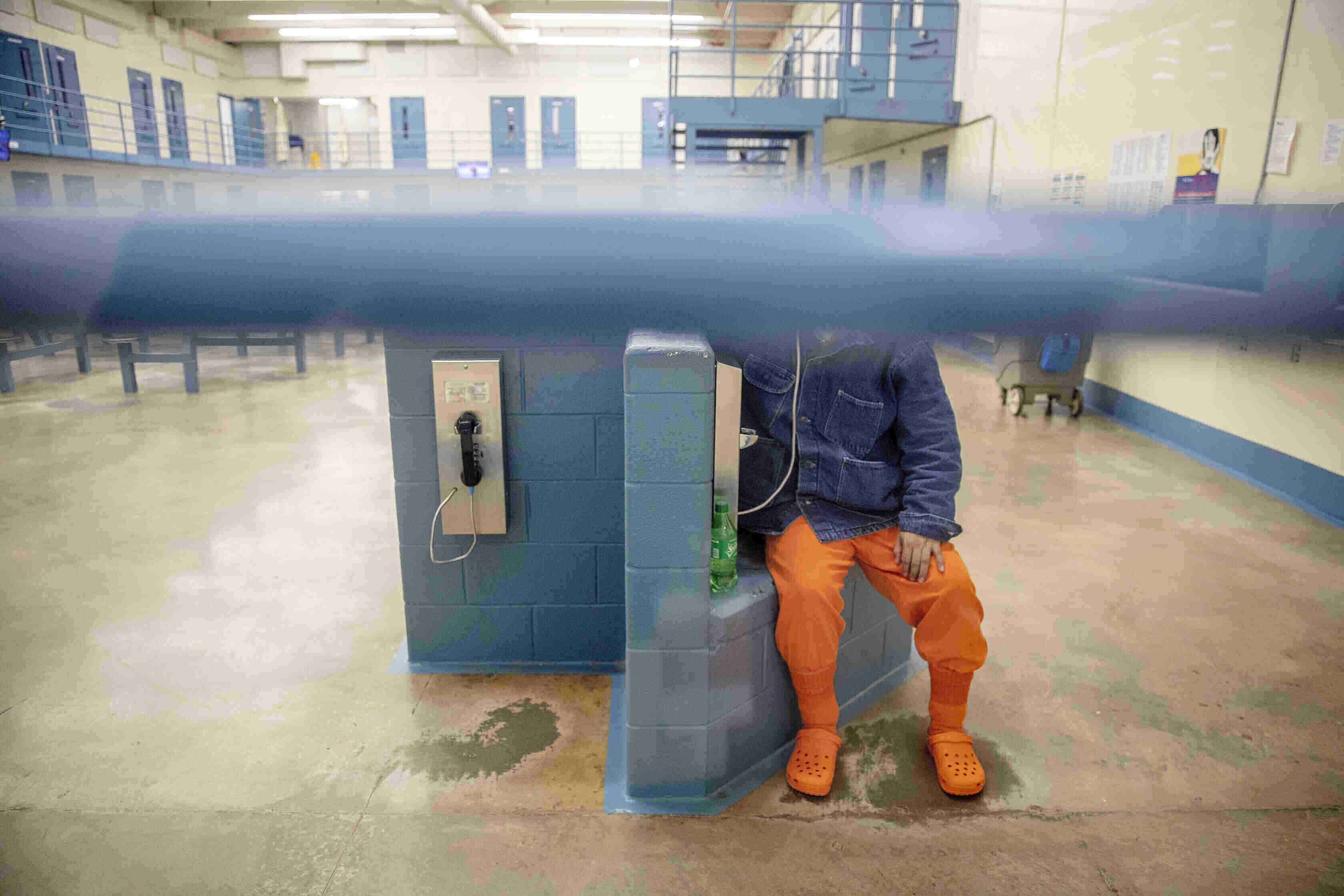 Last year´s case involving the rape of a 16-year-old girl in the Litoměřice Region of northwest Czechia is not over. Abdallah Ibrahim Diallo, an African migrant, was sentenced to four years in prison for his crime, but the iDNES.cz news portal found out that he has filed an appeal in the Supreme Court.

The information from the publicly accessible judicial database was confirmed to iDNES.cz by an employee of the District Court in Litoměřice who dealt with the case in a court of first instance. “The appeal was filed by the defense,” said Barbora Hrbková.

According to the indictment, Diallo raped the girl last June in a field near Lukavec after he arrived in the Czech Republic by train from Germany. There, he had previously been released from Dresden Prison, where he had been incarcerated for unpaid fines. In another neighboring country, he allegedly used public transport illegally and threatened a social worker.

The Litoměřice Court Senate imposed a two-year sentence on him for the rape, which is at the low end of sentencing guidelines, and also ordered institutional treatment. According to experts, he suffers from schizophrenia, and at the time of committing the crime, his control and recognition skills were significantly reduced.

However, the Ústí nad Labem Regional Court subsequently sided with the public prosecutor and increased the sentence to four years.

“Due to all the circumstances, the two-year sentence imposed by the court of first instance appears to be lenient. It would not lead to the fulfillment of the purpose required by law,“ said Roman Dobeš, Chairman of the Board of Appeal, in August.

“The state of reduced sanity is not a mitigating circumstance,” Judge Dobeš pointed out as to why the Board of Appeal imposed a harsher sentence.

The Court also confirmed the mandatory institutional treatment. Experts stated that it would be appropriate to treat him before he serves his prison sentence.

Diallo, for example, refused to observe proper hygiene while in custody, was aggressive, had sudden bouts of laughter, and complained about voices in his head. During court hearings, he stood up repeatedly and demanded chocolate in French.

He has unsuccessfully applied for asylum in Germany in the past. He could not be expelled from the country because he had no documents, and there was, therefore, no place to which he could be deported.

Title image: In this Nov. 15, 2019, file photo, a detainee talks on the phone in his cell at the Stewart Detention Center in Lumpkin, Ga. (AP Photo/David Goldman, File)