Perpetrator is well known to the police 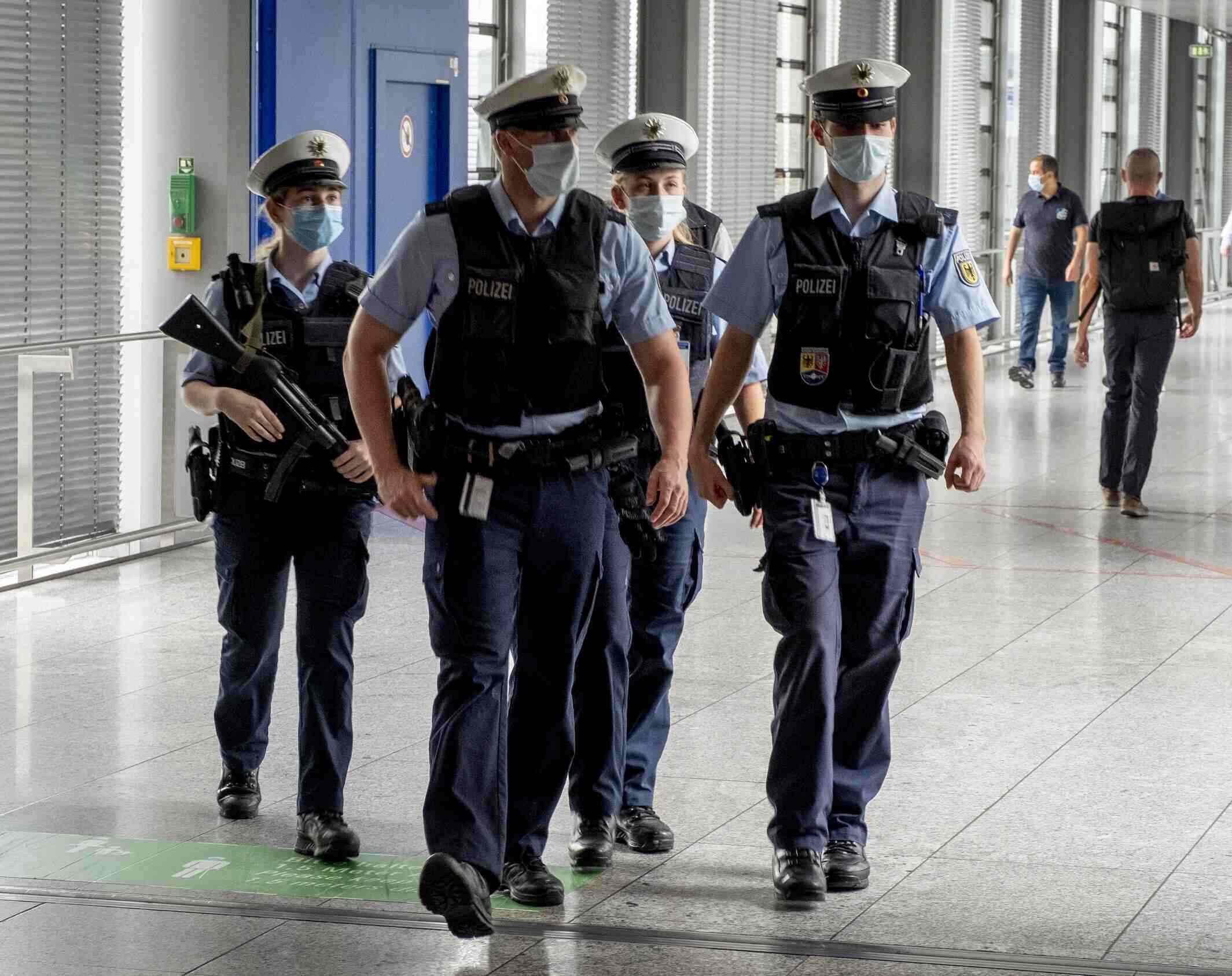 A Nigerian man caught traveling as a fare-dodger in Frankfurt pushed a 60-year-old woman onto the railway tracks and seriously injured her while trying to flee inspectors, the Junge Freiheit reported. The victim survived the attack, as no train was arriving at that moment.

The 49-year-old African was spotted by two controllers on the S-Bahn traveling from Wiesbaden to Hanau without a valid ticket. They asked him to leave the train at Frankfurt Airport Station. While he was getting off, according to the police, he suddenly pushed one of the controllers aside and fled across the platform.

There he pushed a woman so hard that she fell headfirst onto the tracks. The victim was unconscious for a while, but, fortunately, the two inspectors managed to quickly lift her up and called an ambulance.

Perpetrator already known to the police

Investigators from the federal police managed to arrest the Nigerian, who is now being investigated for bodily harm and fraud. In addition, the African, who is already very well known to the police, is accused of blackmail.

A year and a half ago, the case of a 40-year-old Eritrean caused consternation across Germany, when he pushed a mother and her 8-year-old son onto the tracks in front of an arriving train at Frankfurt Central Station. While the mother was able to roll over at the last second, the child was run over and died.