PM Rutte complained for years about so-called “rule-of-law” violations in Hungary. He has now resigned. 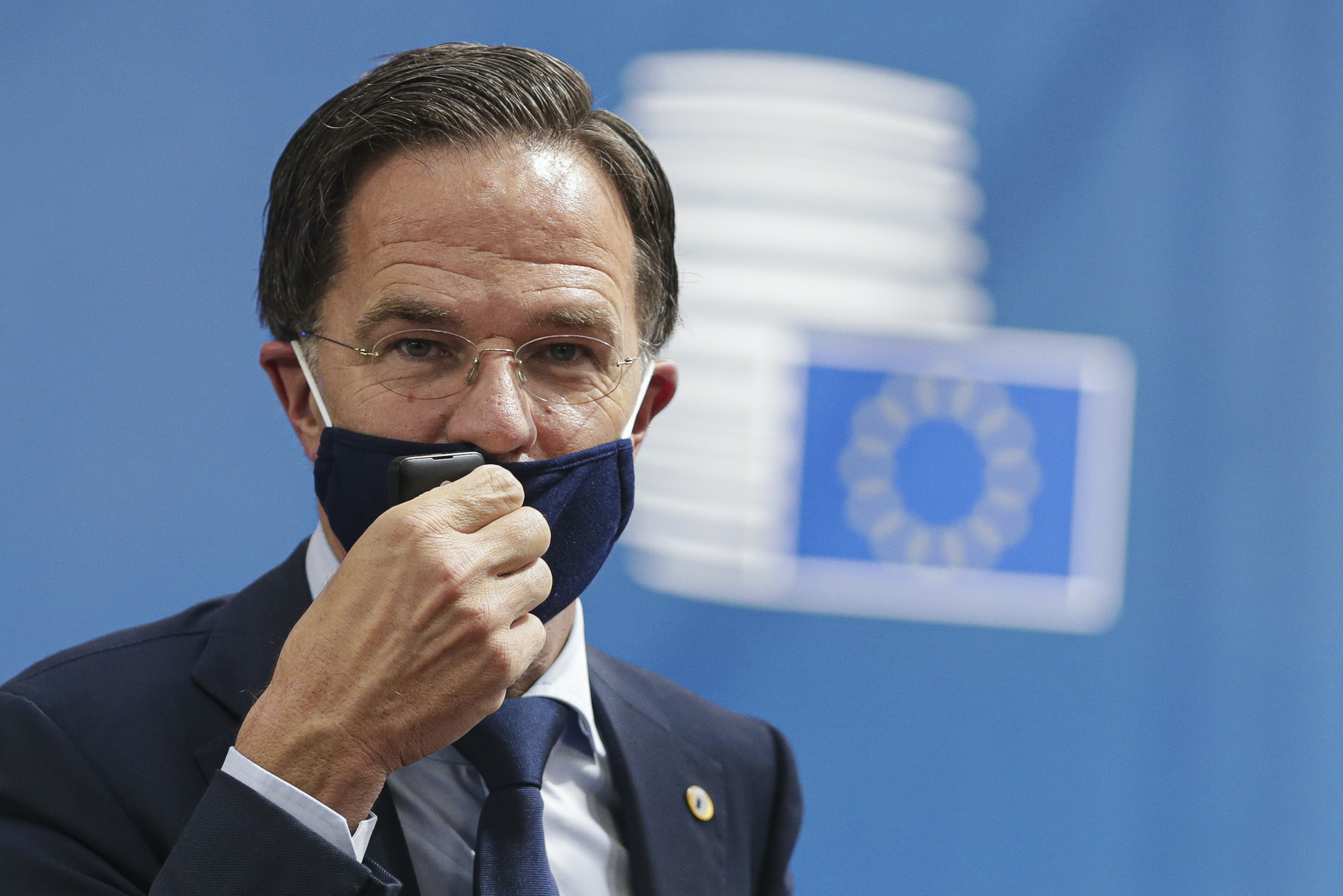 Dutch Prime Minister Mark Rutte, one of Hungarian Prime Minister Viktor Orbán’s most vocal critics in the European Union, has resigned after his government wrongly accused thousands of families of child welfare fraud and forced them to pay money back.

The scandal, which also led his entire cabinet to resign as well, left many of the victims being forced to pay back benefits totaling tens of thousands of euros.

It was revealed that tax officials conducted “racial profiling” of approximately 11,000 individuals based on their dual nationality, including many of those who were accused of child welfare benefit fraud.

In an effort to make things right, the Dutch government announce that each parent who was wrongly accused of welfare fraud would receive at least €30,000 in compensation for the hardships they endured as a result of the government policies.

The pressure on Rutte’s four-party coalition — made up of all pro-globalization centrist parties — to resign increased considerably on Thursday when Lodewijk Asscher, the opposition leader of the Labor Party, quit.

The decision to resign, which took place at a cabinet meeting in The Hague on Friday, comes just a couple of months before the Netherlands will hold its general election. Rutte informed King Willem-Alexander of his government’s decision just after the meeting, Dutch newspaper RTL Nieuws reports.

“There is no doubt that it is always my ultimate responsibility,” Rutte said. “But it is up to the voter on March 17 to make up their minds,” he added, making reference to the day of the upcoming general election.

“Innocent people have been criminalized and their lives ruined,” Rutte added. “The buck stops here.”

“It is of course a highly symbolic step, two months before the elections, but with this the entire cabinet shows that they are all responsible for the benefits affair and they also take that responsibility”, said Dutch political reporter Fons Lambie.

Rutte’s government, by resigning on Friday, became what’s known as an “outgoing cabinet”. So, even after the resignation is official, the cabinet will assume a caretaker role to handle current crises such as the COVID-19 pandemic until the parliamentary elections in March.

Last summer, as top officials from European Union met in Brussels in an attempt to agree on an economic recovery package for member states in the wake of the first wave of COVID-19, the former Dutch prime minister held up negotiations by insisting for some time that EU funds be tied to a new “rule-of-law” mechanism, Remix News reported.

“I don’t know what’s the personal reason for the Dutch prime minister to hate me or Hungary, but he is attacking us so harshly and making very clear that because Hungary, in his opinion, does not respect the rule, it must be punished financially. That’s his position. Which is not acceptable, because there is no decision about what is the rule of law situation in Hungary,” said Orbán.

After four days of contentious negotiations, Rutte eventually abandoned his proposal to introduce an entirely new mechanism that would strengthen the financial control of spending the money, and a €750 billion aid package was eventually agreed to.

Months later, in November, after Poland and Hungary vetoed the European Union’s multiannual budget and COVID-19 recovery fund on the grounds that the funds would be tied to the new rule-of-law mechanism, Rutte presented himself as one of the primary opponents to Orbán.

During a Dutch parliamentary session, Rutte pledged that the new rule-of-law conditions would not be watered down under any circumstance. The Dutch prime minister claimed that the compromise deal was already the “lower limit”, and accused Orbán of limiting LGBT rights, limiting freedom of the press, and limiting the rights of smaller parties of participating in elections. 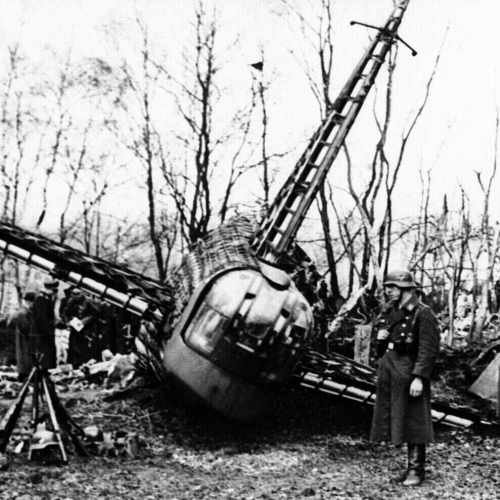