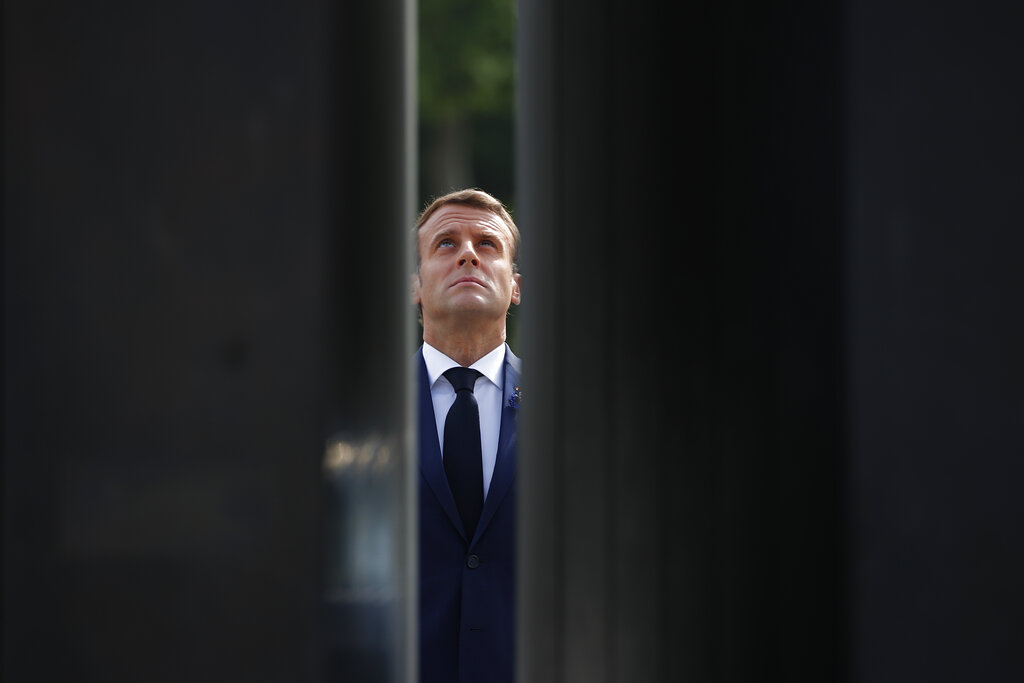 Algeria continues to demand that France pay reparations for the crimes committed during 132 years of colonization, Algerian Minister of Information and government spokesman Ammar Belhimer said on Saturday, on the country’s first day of national remembrance.

Algeria commemorates the independence movements of May 8, 1945, which were crushed by France. Algerian President Abdel-Majid Tebbún decided on the commemorations a year earlier. Saturday’s official celebrations centered on Setif, 300 kilometers east of Algiers, which was one of the bases for independence movements and one of the two sites of colonial authorities’ brutal reprisals.

Belhimer said another important element in settling the colonial past is for France to take responsibility for experimental nuclear explosions in Algeria and hand over maps showing the locations where nuclear waste was deposited. This topic is one of the biggest sources of contention between Paris and Algiers.

France carried out 17 experimental nuclear explosions in the Algerian desert, between 1960 and 1966 in Reggane and then in In Ekker. Eleven of these took place after Algeria gained its independence in 1962. One of the clauses in the Evian Convention, which ended the War of Independence, signed in March 1962, allowed France to use the Sahrawi experimental sites until 1967.

Macron made only symbolic gestures

Algeria’s information minister indicated on Saturday that Algeria has so far gained only modest financial but greater moral benefits from its claims for compensation, which remain important to the North African country. The head of the ministry highlighted that the skulls of 24 nationalist fighters had been recovered last July, and in March, French President Emmanuel Macron acknowledged the responsibility of the French army in the 1957 torture and assassination of nationalist leader Ali Bumangel.

Citing the speech of the Algerian minister, the French daily Le Monde noted that Macron has made a number of symbolic gestures for reconciliation in recent months as Algeria’s 60th anniversary of independence approaches. However, historian Benjamin Stora’s report submitted to the presidential office this January, on which Macron’s policy addressing France’s colonial past is based, does not propose either an apology or reparations, which has sparked criticism from many in Algeria.