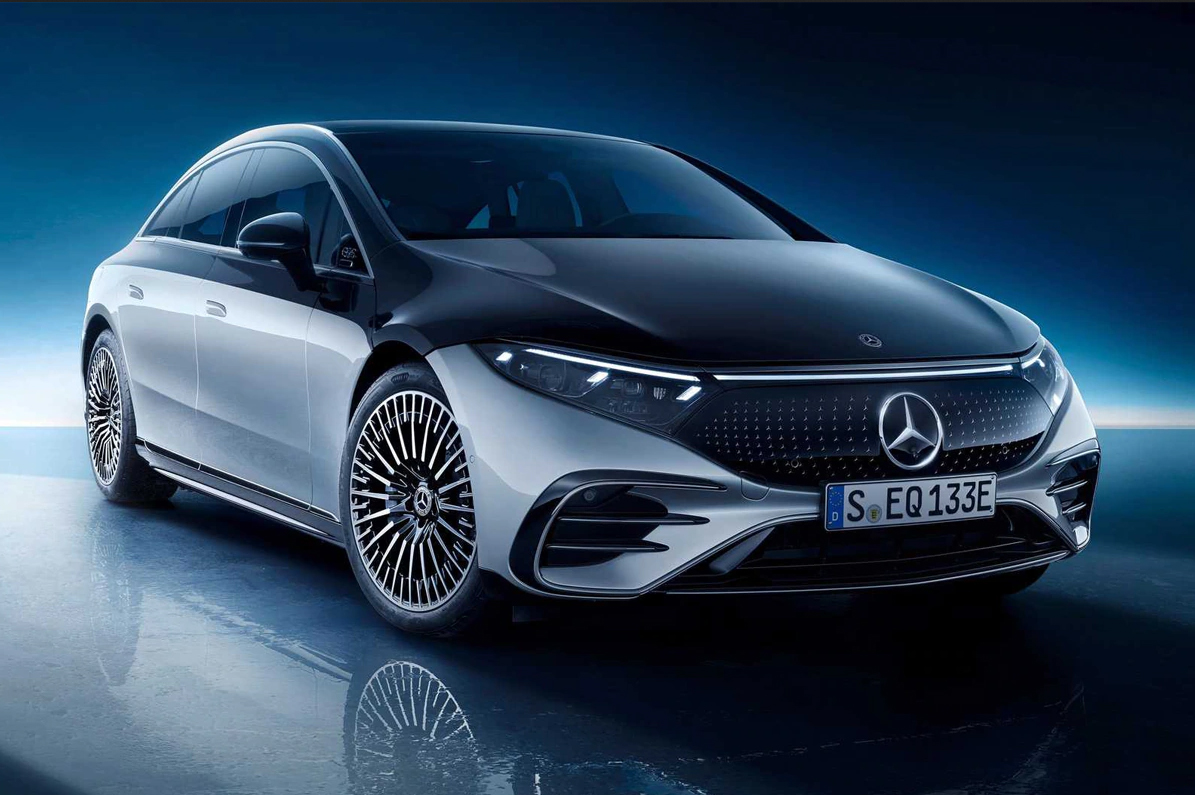 Germany plans to mine major lithium deposit, the ‘gold of the electronic industry’

Lithium deposit for 400 million cars found under the Rhine

Lithium, dubbed the “white gold of the car industry”,  is one of the strategic rare earth elements that has become increasingly valuable with the growth of the electric car industry and is a key element for battery production. While actual worldwide reserves are difficult to estimate, the four countries with the biggest ones are Chile, Australia, Argentina, and China, with Chile’s confirmed reserves larger than the next three countries’ combined ones.

Vulcan Energy reserves co-founder Horst Kreuter recently told Reuters that they would start with the construction of five geothermal power plants, through which the extraction would work: the generators would be powered by hot water rich in lithium brought from deep underground, thus generating electricity with them and then chemically separating the lithium from this water and pumping the remaining water back underground.

Even with the projected demand growth — the European Commission expects demand to rise 60-fold by 2050 — the amount the company plans to mine is still very significant. Germany imported a total of 5,300 tonnes of lithium last year.