People from Bangladesh, India, and some Brazilians now make up the majority of immigrants in Lisbon 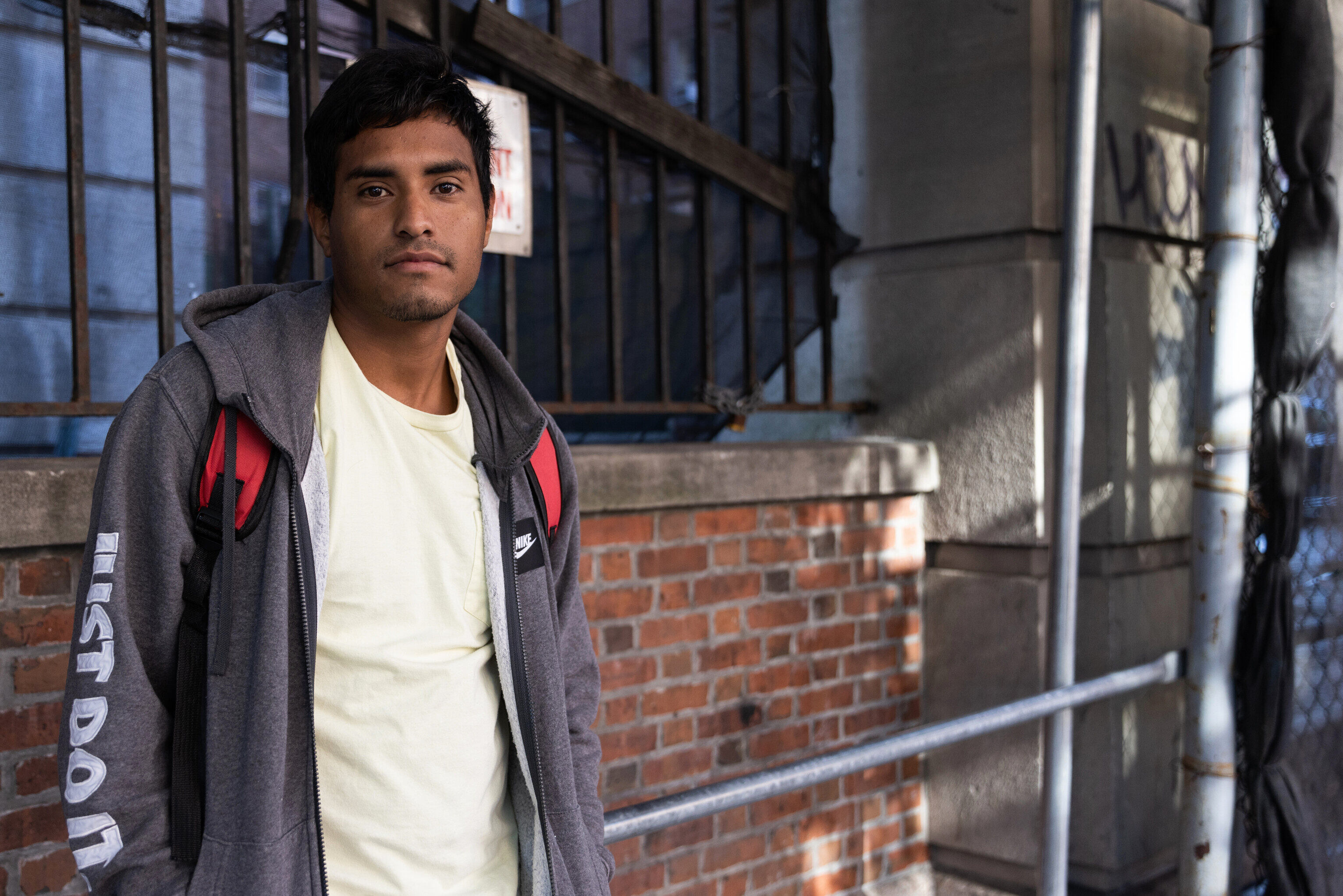 The number of immigrants residing in Portugal has never been so high, with almost 300,000 of the 500,000 residents of Lisbon labeled as immigrants, according to a report by the Globo Repórter news outlet.

Globo Repórter talked to people from Bangladesh, India, and some Brazilians, who have become the majority immigrants in Lisbon.

At the same time that this has created a diversity of cultures has created competition for jobs and housing. Since 2017, complaints of xenophobia in Portugal have increased by more than 430 percent, a dilemma that the city and the country itself have yet to resolve.

Informal work is also on the rise. The news outlet spoke with Bayê, who came to Lisbon from Dakar, Senegal. In the African country, he was a painter. In Portugal, he is an artisan. Bayê works continuously daily and earns up to €1,000 a month.

Across the country, the number of job vacancies is enormous, but the Portuguese are not interested in jobs for people with a low level of education. In addition, globalization has also hollowed out Portugal’s workforce, with many young Portuguese people traveling elsewhere in Europe where work is better paid. Therefore, the country’s labor force is lacking, especially in the capital, however, the number of tourists is growing like never before.

As a result, many neighborhoods in Lisbon have more accommodations than housing. In the last 10 years, the historic center alone lost 8,000 residents, which have been often replaced with vacation rentals. As a result, many locals say that the city increasingly represents an outpost for Airbnb rentals and cheap tourism. 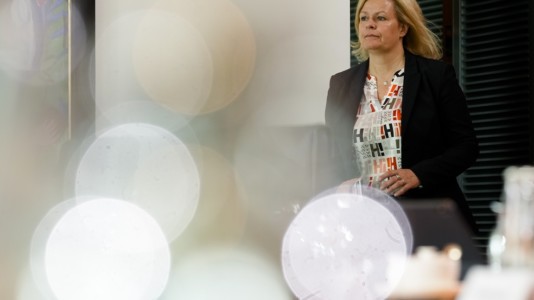 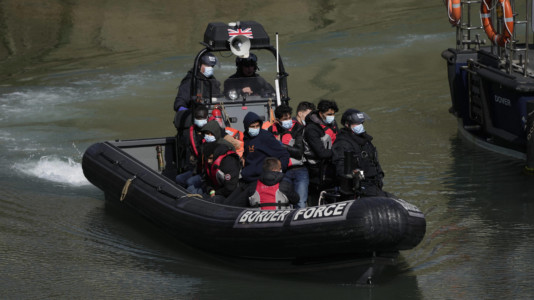 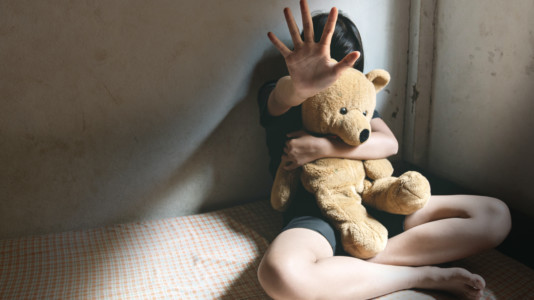 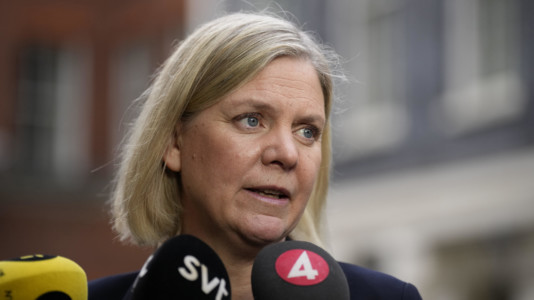 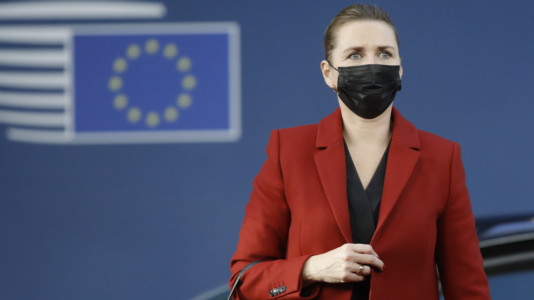