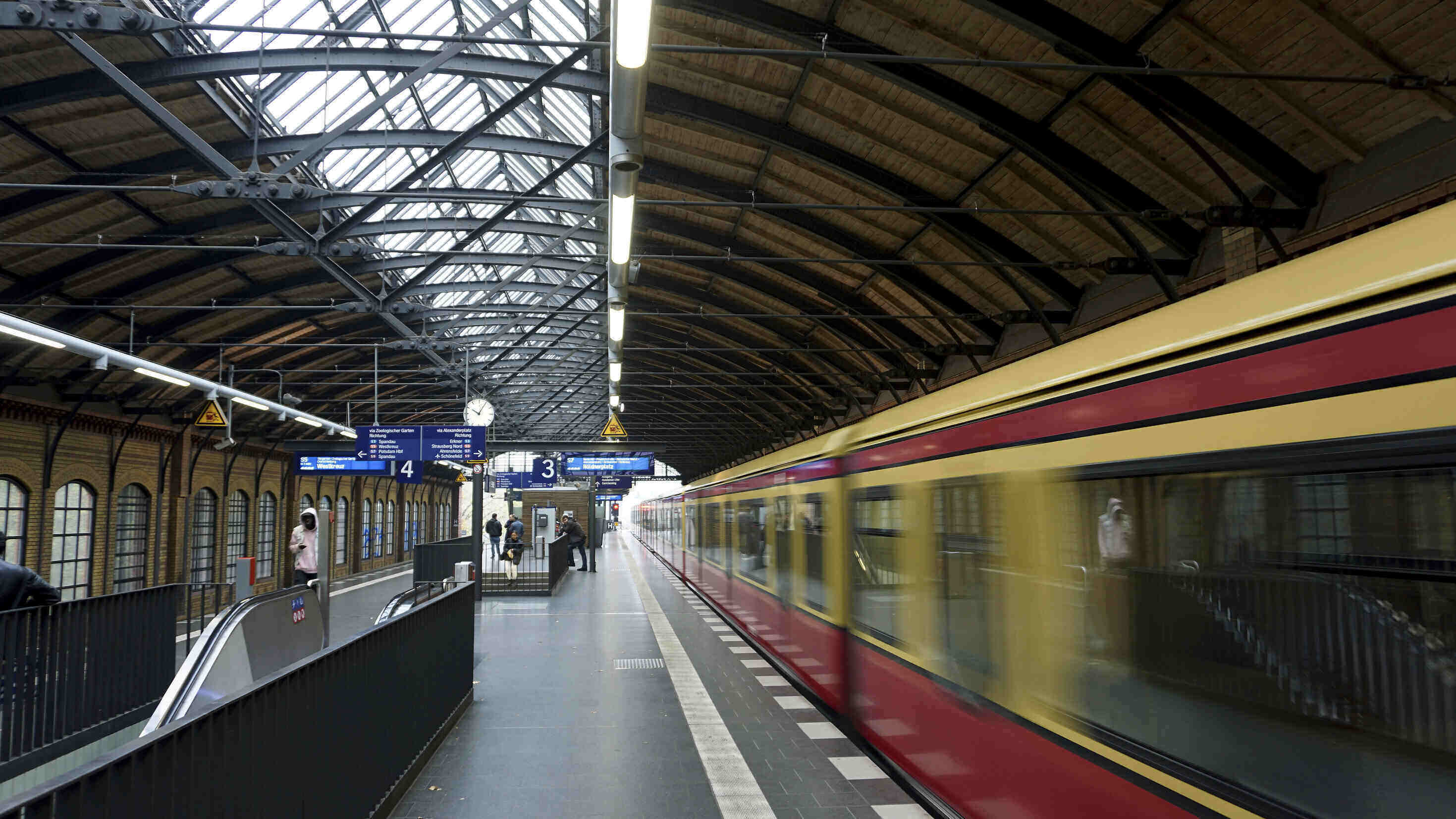 On Saturday, Antifa activists attacked a young couple on Berlin’s rapid train transit system (S-Bahn) who had been involved in protesting against COVID-19 measures and mandatory vaccines in Germany.

The couple were not wearing a mask when they got on the S-Bahn train line 42, which is a requirement in Germany usually enforced by the police or other government authorities. Around 20 masked individuals got on the train, and one of them screamed, “Antifa mask control.”

The Antifa activists, who were a part of a counter-demonstration, forcibly removed the couple from the train at the Gesundbrunnen station for refusing to put on a mask. Only individuals who have proof a COVID-19 vaccination or negative test status are allowed to ride the S-Bahn.

One of the “anti-fascist” members spoke with Berliner Zeitung, saying: “The certificates are probably not real. Now, we have to do the job of the police.”

Antifa has consistently been involved in attacks against the police for decades, and police consistently label them as a threat to public order. Yet, Antifa has decided to enforce COVID-19 rules on trains

COVID-19 certificates are required to access most places of business in Germany and partake in much of public life, which has helped fuel the protest movement against the restrictions in the country.

The counter-protesters, many of them belonging to Antifa, organized themselves through chat groups and sent GPS data to each other on where the protesters were. Around 650 police officers were on duty at partially illegal demonstrations and rallies.

Police reported that 58 people protesting against Covid-19 measures and vaccinations were arrested at several rallies in Berlin’s districts of Kreuzberg, Prenzlauer Berg, Mitte, and Friedrichshain, which were banned by the authorities, the Berliner Zeitung reported.

In the evening, another fight with the police at Schönhauser Allee train station occurred. During controls, several protesters without face masks allegedly presented the officers with falsified certificates and refused to leave the train platform.