Under Donald Trump’s presidency, Antifa was designated as a terrorist group; after rioting in France, Slovenia’s prime minister appears to agree with that stance 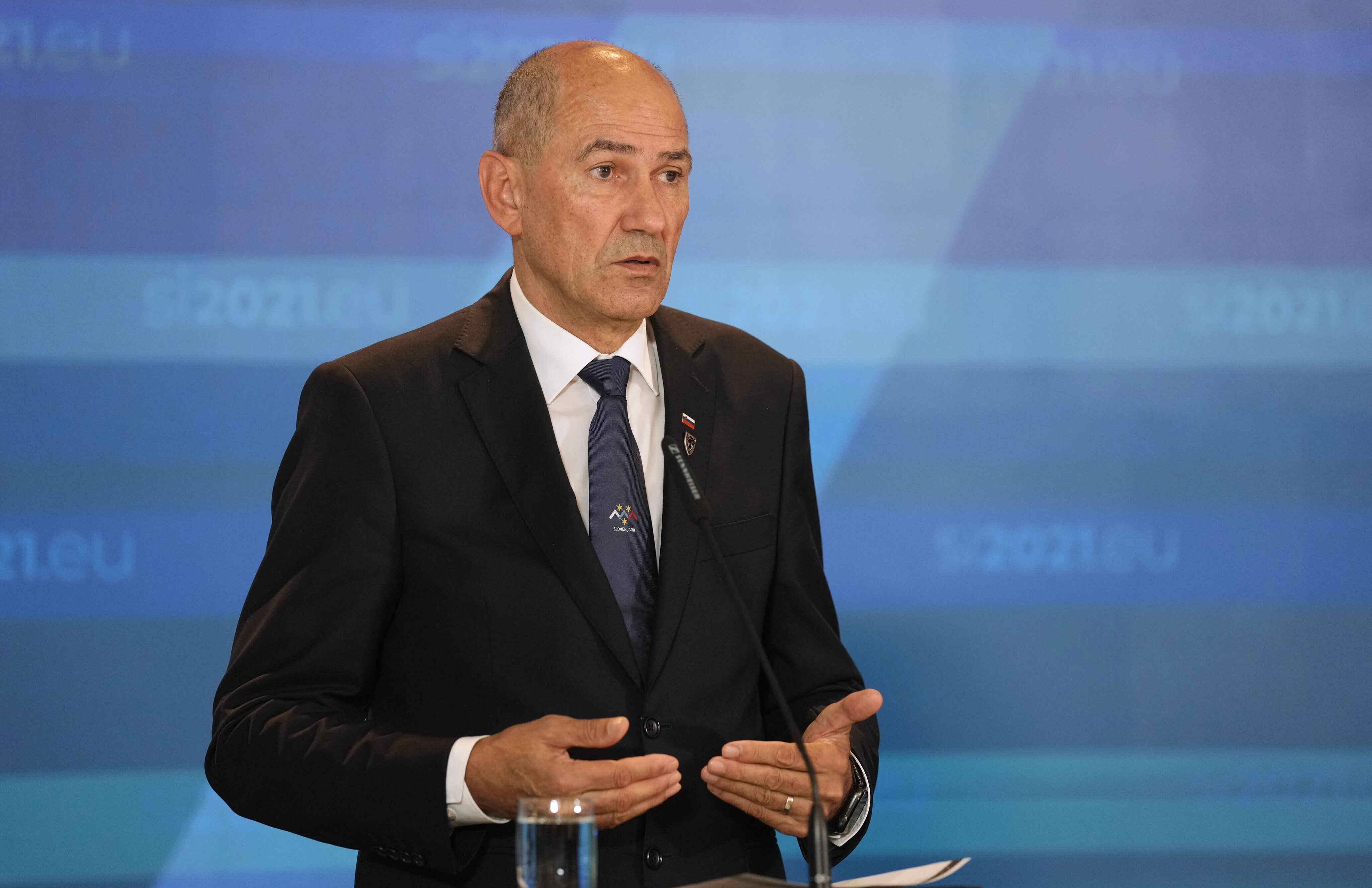 Slovenia's Prime Minister Janez Jansa speaks during a media conference at the conclusion of an EU summit at the Brdo Congress Center in Kranj, Slovenia, Wednesday, Oct. 6, 2021. (AP Photo/Darko Bandic)

“Antifa is a global terrorist organization. Supported by the capital of financial speculators who profit at the expense of the chaos caused by the actions of the Antifa,” he wrote on Twitter on Sunday.

Jansa was reacting to a video post showing left-wing violence at an event featuring Eric Zemmour, the popular conservative author and commentator widely expected to run for president in upcoming elections.

According to a report Le Figaro newspaper, around 600 far-left extremists were in Nantes to protest Zemmour on Saturday. Some chanted for Zemmour’s death and fought running street battles with police.

Jansa, the chairman of the Slovenian Democratic Party (SDS), is known for his conservative views and is closely allied with Hungarian Prime Minister Viktor Orbán.

In the past, the Vice President of the EU Parliament, Katarina Barley (SPD), had sharply criticized Jansa. In June, for example, she expressed concern about Slovenia’s Presidency of the EU Council and accused Jansa of taking action against disagreeable media in his country.

Jansa is not the first head of government to accuse the Antifa of terrorism. In May of last year, former US President Donald Trump announced that he would classify the left-wing extremist groups as terrorist organizations. 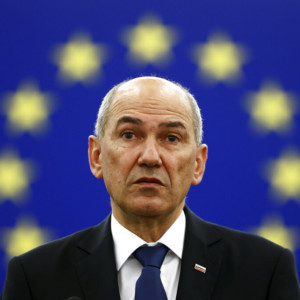 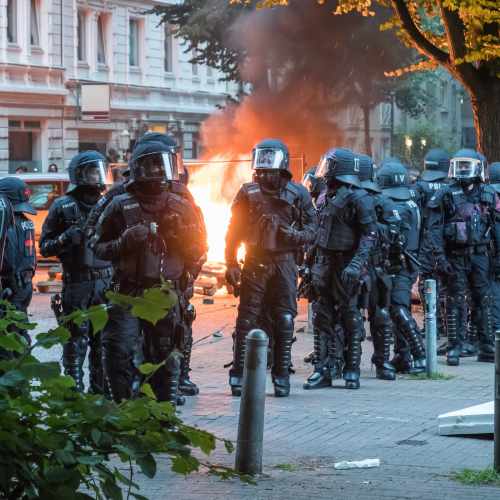