While the West has trouble deporting Syrians for offenses like rape and murder, the Turkish government says it has begun deportations for insulting the Turkish people 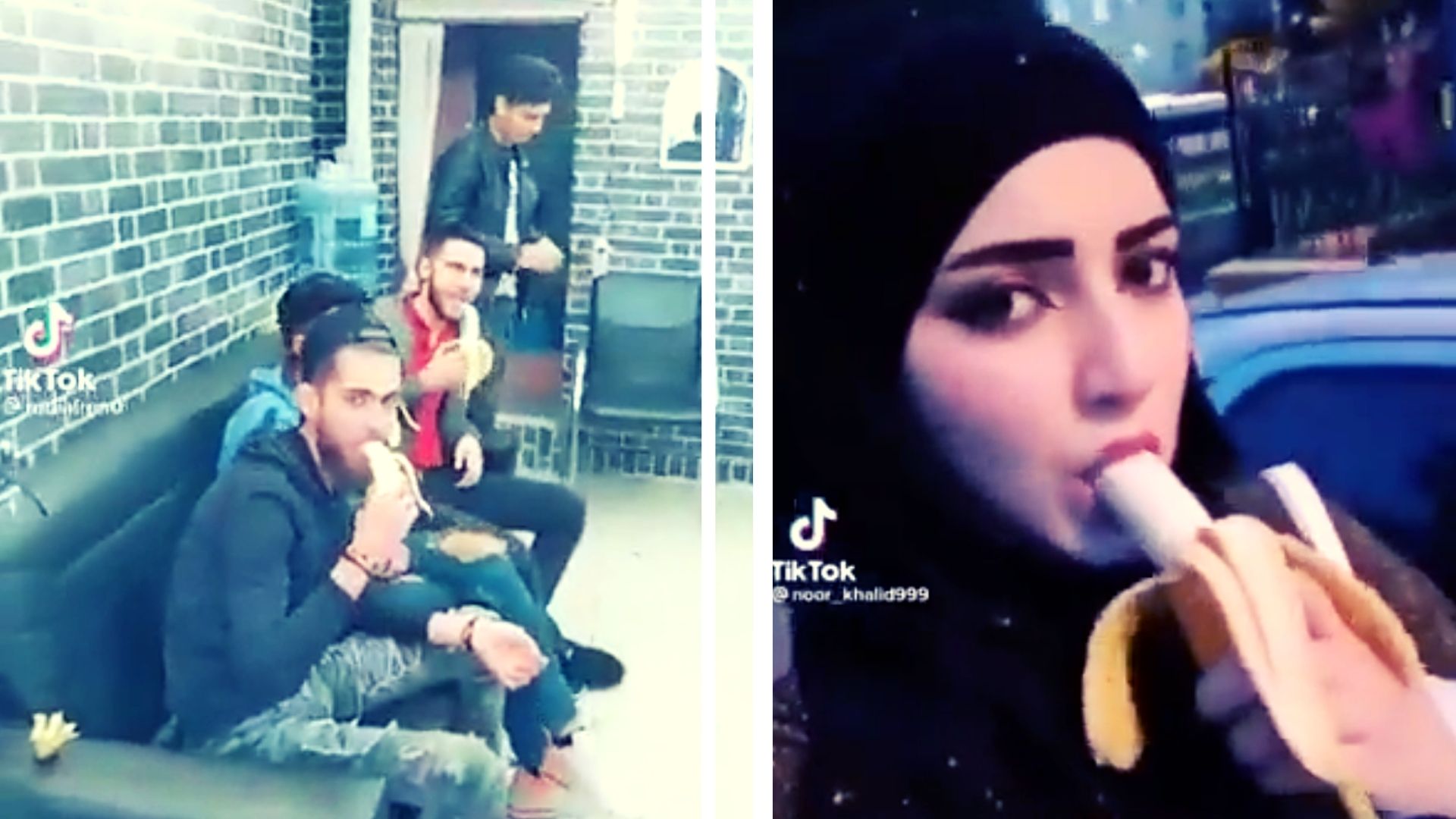 At least seven Syrian refugees are awaiting deportation from Turkey. The reason? They “provocatively” ate bananas in a manner that was seen as mocking to poor Turks who have trouble affording the increasingly expensive fruit. The case began with a complaint from a man from the working-class district of Istanbul. The Turk said he had no money for “luxury” fruit, while the Syrians bought it by the pounds.

In recent days, many young Syrians have been having fun filming themselves while eating bananas in what is widely seen as an effort to mock Turks who cannot afford the fruit, according to Idnez.cz. The funnier the scene, the better. Refugees living in Turkey and elsewhere published most of the videos in question to TikTok

However, the Turkish authorities intervened at the end of October and declared it to be a “provocative campaign.” It was launched after a man in the working-class district of Istanbul, Esenler, complained in a video in mid-October that the refugees received far too good social benefits.

“I can’t eat bananas, but you buy them in pounds,” the Turkish man shouted at a young woman nearby.

Bananas are currently a symbol of luxury in the country. And now they are becoming a new symbol of grief of many Turks, who live alongside millions of Syrian refugees fleeing to Turkey. Inflationary pressures being felt worldwide are especially acute in Turkey as the country’s currency has dangerously weakened over the last months.

On TikTok, the Syrians wanted to make a joke out of what they say is the distorted notion that refugees are better off than the locals. There are other assumptions in Turkish society that are widespread, for example, that refugees study for free at universities and pay half the price on goods in furniture stores.

In one of the videos, for example, Syrians pretend to be a Turkish family that is so poor that a single banana has to be cut into pieces to be divided among everyone. In another post, a picture of a modified dollar bill with a bunch of bananas in its center appeared.

Eventually, the videos were used against their creators. At least seven people have already been ordered to be deported, although it is not clear what their exact offense was. The pro-government newspaper Daily Sabah only reported that seven adults and one minor detained by police in Izmir in the west of the country have committed “disturbances of public order and security.”

Istanbul police said they had taken 11 Syrians into custody for “initiating hatred” and “insulting the Turkish people.” The Turkish immigration authorities also announced that they were looking for all those who had made provocative posts on social media.

It is not clear whether the refugees were actually deported and if so, where they were sent. Turkey hosts the most Syrian refugees in the world, about 3 million to 4 million.