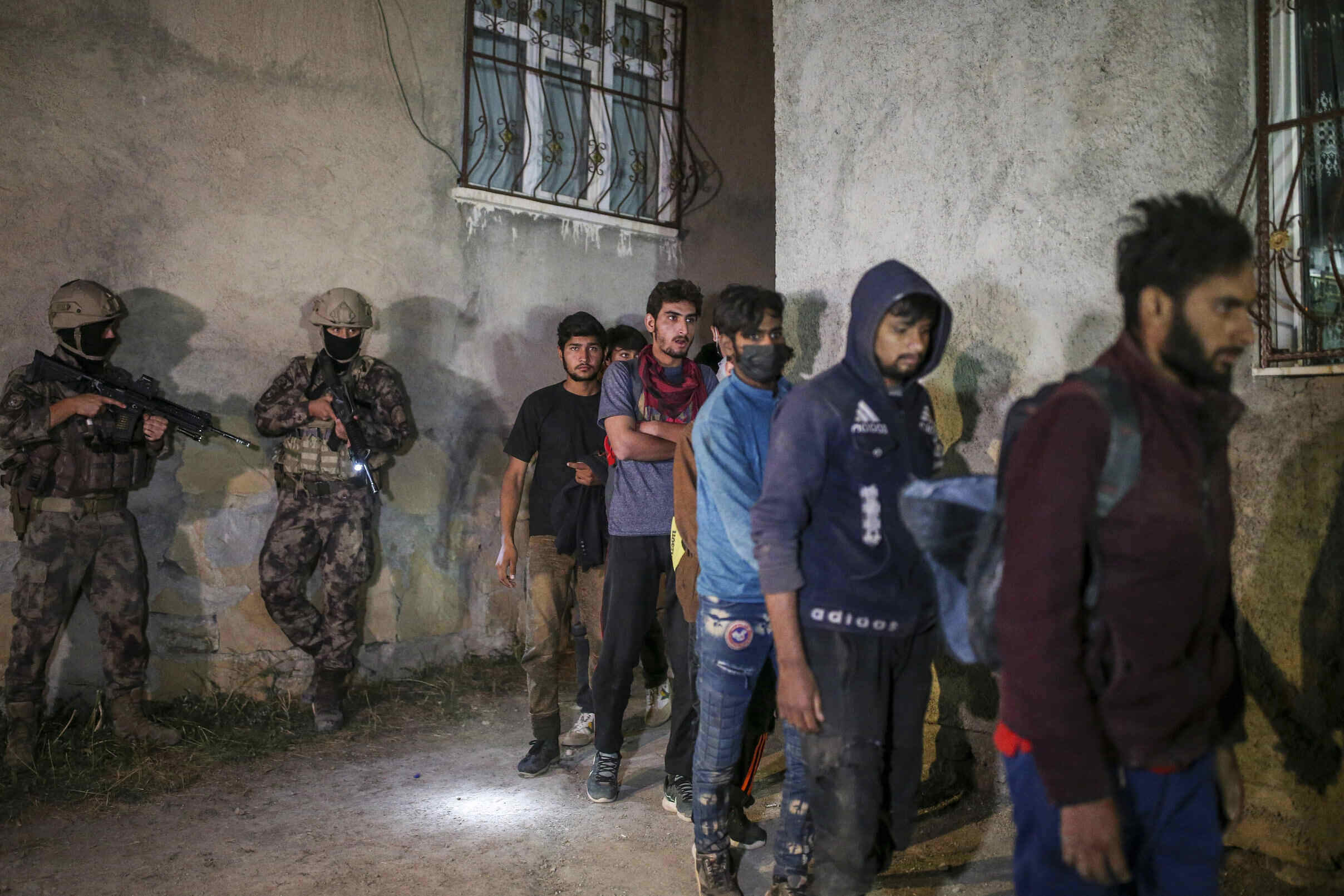 Turkish security forces apprehend a group of migrants in an operation aimed at stemming the recent influx of migration, mainly coming from Afghanistan and stopping human trafficking operations in the area at the border province of Van, Turkey, late Saturday, Aug. 21, 2021. Traffic on this key migration route from central Asia to Europe has remained relatively stable compared to previous years. But European countries, as well as Turkey, fear the sudden return of Taliban rule in Afghanistan could change that. (AP Photo/Emrah Gurel)

The Turkish capital Ankara is closing the country to new migrants. From Thursday, Sept. 2, local authorities do not accept new registrations for temporary protection status, according to media reports which refer to the announcement of the Turkish Ministry of the Interior. The new regulation also requires all Syrians, who are registered elsewhere in Turkey and reside in Ankara, to leave the city and return to the place where they were originally registered.

According to the Bianet news agency, the new measure is probably related to last month’s attacks, in which an enraged mob attacked the houses and shops of Syrian migrants. Hundreds of people protested in mid-August in Ankara’s Altindag district over the death of an 18-year-old Turk who died after a street fight between Turkish and young Syrian men. The crowd smashed shop windows and windows, overturning and setting cars on fire.

Turkey, like many other countries, is now concerned about a new wave of migration caused by the development in Afghanistan, where the radical Islamist movement Taliban took over again last month after 20 years.

The Turkish Interior Ministry also announced this week that police in Ankara will carry out controls and send all migrants without local registration to the provinces where they are registered. Migrants without refugee status or residence permits will be detained and sent to deportation centers.

According to the United Nations High Commissioner for Refugees (UNHCR), 3.7 million registered Syrian refugees live in Turkey, which has a population of 84 million and has been facing an economic crisis and high unemployment in recent years. Turkey has taken in more Syrian migrants than any other country after the civil war that began in Syria in 2011.

Title image: Turkish security forces apprehend a group of migrants in an operation aimed at stemming the recent influx of migration, mainly coming from Afghanistan, and stopping human trafficking operations in the area at the border province of Van, Turkey, late Saturday, Aug. 21, 2021. (AP Photo/Emrah Gurel) 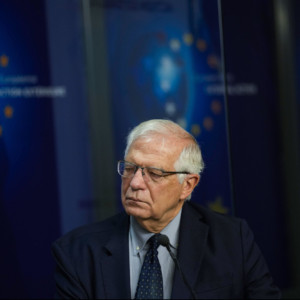