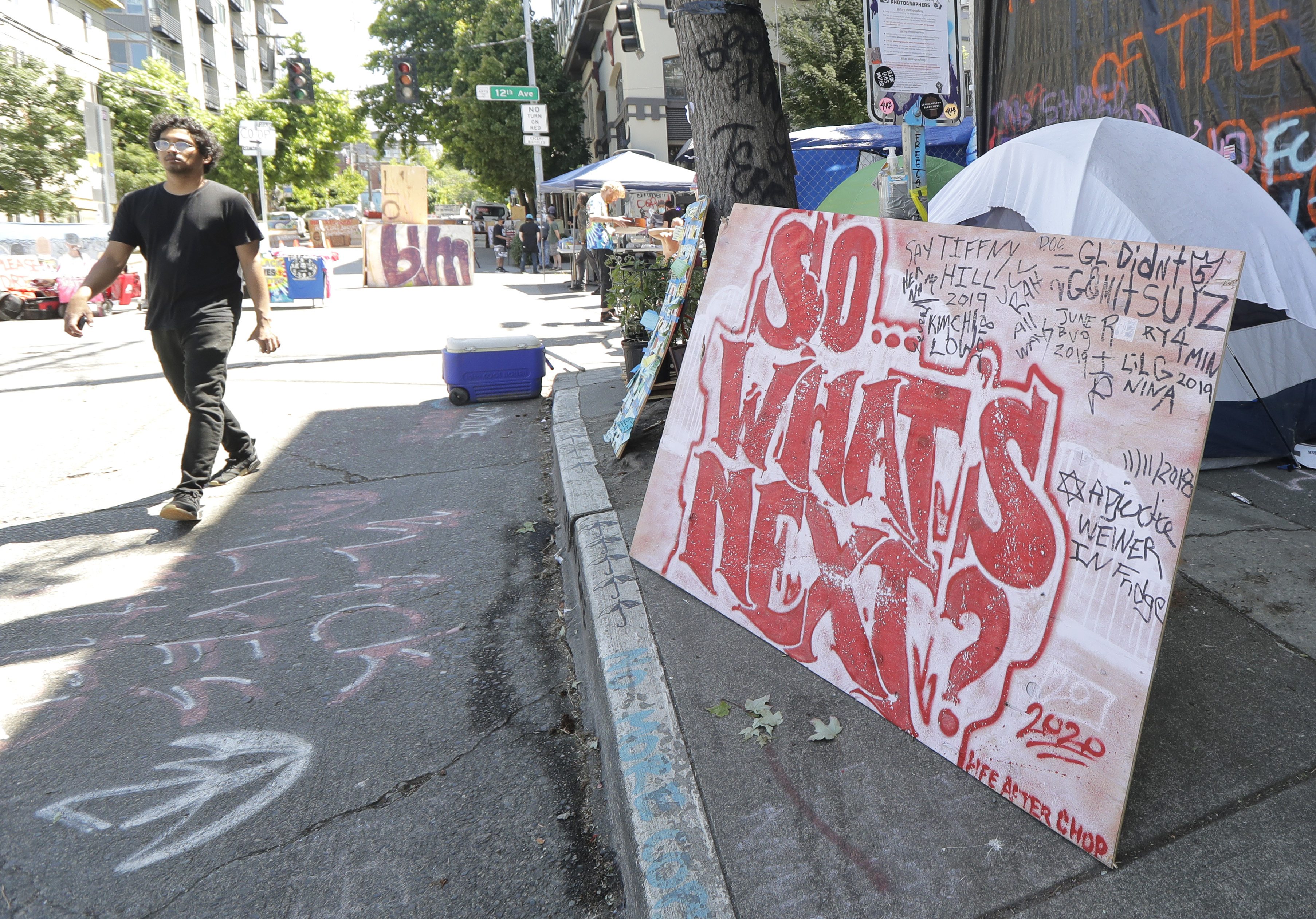 The Associated Press (AP) news agency announced on its website that it has decided it will capitalize the word “Black” when referring to race or culture but will continue to lowercase for the “white”.

Black Lives Matter protests in the United States have led to radical changes in Western society and new forms of racial discrimination against Whites in the name of “equality”, and AP’s latest move appears to be another example of this fast-moving phenomenon.

AP decided to use a capital letter in the word “Black” back in June, but only now has announced its decision about the term “white”. According to the AP “white people in general have much less shared history and culture, and don’t have the experience of being discriminated against because of skin color.”

According to John Daniszewski from the AP’s management, the term “white” with a capital letter is used by White supremacists, and the agency would, therefore, run the risk of appearing to give legitimacy to such beliefs. The agency said consulted over the issue with a number of experts when making its decision.

“We agree that white people’s skin color plays into systemic inequalities and injustices, and we want our journalism to robustly explore these problems. But capitalizing the term white, as is done by white supremacists, risks subtly conveying legitimacy to such beliefs,“ said John Daniszewski.

Many American media outlets, such as the Los Angeles Times, NBC News, the Chicago Tribune, the Wall Street Journal, and The New York Times, have decided to take the same step as the AP.

On the contrary, CNN, Fox News, and The San Diego Union-Tribune took a different approach and said they will write White with an uppercase, noting it was consistent with Black, Asian, Latino, and other ethnic groups.

In the article posted to AP’s website it acknowledged “the decision over ‘white’ has been more ticklish. The National Association of Black Journalists and some Black scholars have said white should be capitalized, too.”

Despite the controversy surrounding the move, the company has decided to move forward with a different standard for two races. The AP Style Guide is considered one of the top authoritative resources for journalists for grammar, spelling and punctuation.

Some critics of the decision argue that writing the term “white” with lowercase letters actually goes against blacks, as it logically suggests that whites are the original race.

Kwame Anthony Appiah, a professor of philosophy at New York University, added that capitalizing the word White would take power away from the racist. Now it “would no longer be a provocative defiance of the norm“.

In recent weeks, massive Black Lives Matter demonstrations have subsided, but in some U.S. cities, smaller demonstrations turned into riots, resulting in looting and violence against police.