Why should Germans pay for Italians? Italians are actually richer

The dispute over “true wealth” extends to entire states 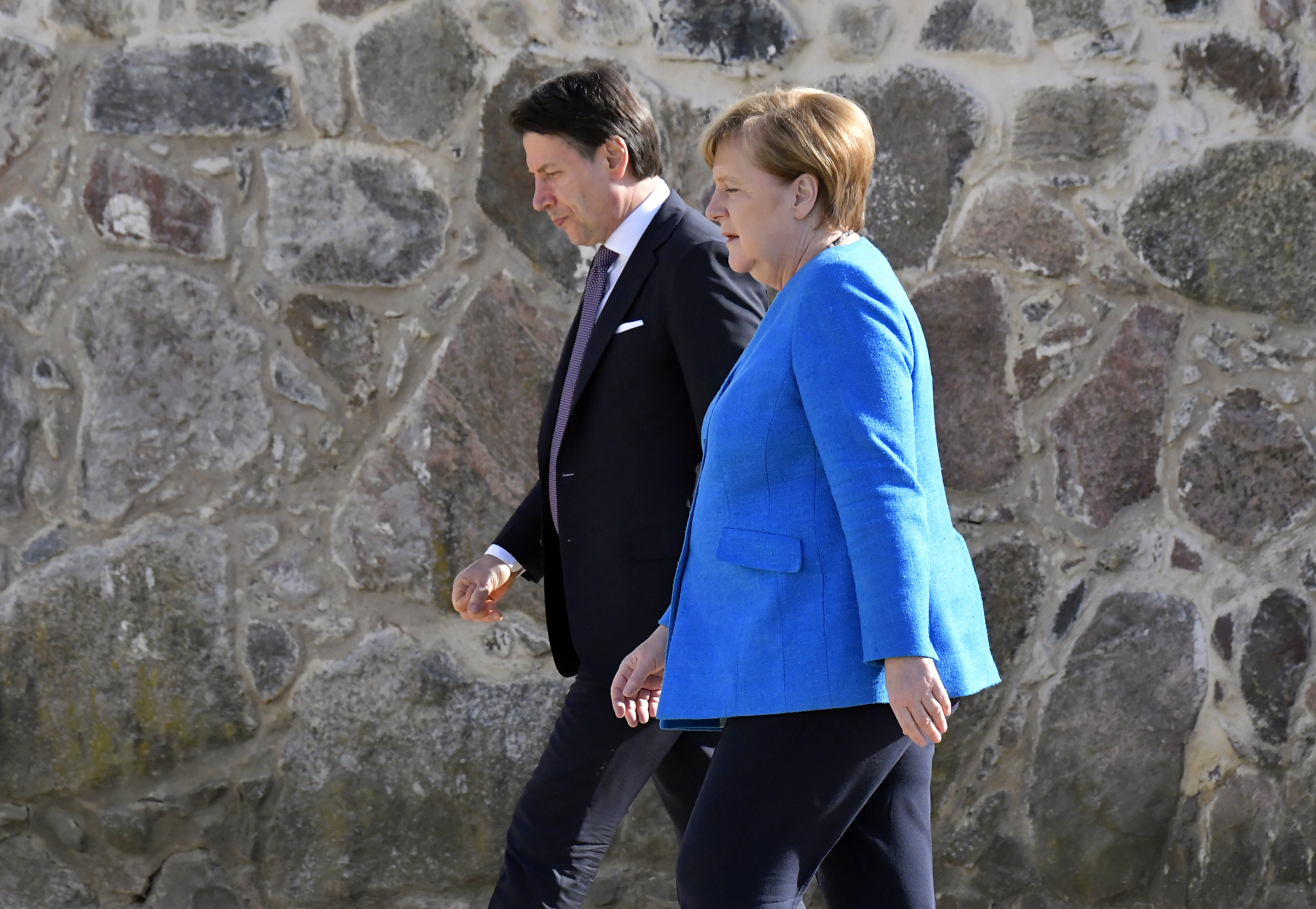 After European leaders agreed on the financial assistance to countries most affected by the coronavirus pandemic during this week’s EU summit, many Germans have already started wondering why they should contribute so much to countries such as Spain or Italy.

They argue that in many respects, Spaniards and Italians are more affluent than German citizens.

While this may seem like total nonsense at first, the proponents of this belief have the following serious argument: Who is actually richer? A person who earns, for example, €1,890 but rents and has virtually no property, or one who earns barely half that but owns his apartment and can still go to his parents’ cottage every week?

The dispute over “true wealth” can be extended to entire states, and this is exactly the base of the critics’ argument.

Although the Germans are the engine of the European economy and, in terms of GDP, one of the richest countries in the world, the fact only holds when it comes to earnings and not private property.

According to the widely used statistics of Credit Suisse, the average German owns a median net debt-free asset of €35,310, while the average Italian has €91,889 in assets and the Spaniard even has €95,360.

“They have more property. So why should we pay Italians and Spaniards?” asked the headline of the German weekly Focus.

Rich people in a poor country

Of the €750 billion that the EU is preparing to pump into the coronavirus-affected economy, almost a sixth (€130 billion) is to be paid by the “rich” Germans, especially for the benefit of southern European countries.

For example, the Italians and Spaniards, to whom a large part of the aid is directed, not only have much larger assets per capita than the Germans but also a much larger share of their own housing.

While 51 percent of the population live in their own house or apartment in Germany, it is 71.4 percent in Italy and 77.1 percent in Spain.

Again, while a large part of the Germans live in rented apartments or houses, they “contribute” to those who look at the sea every day in Livorno or Naples from the balcony of their own house.

The theory of unfair redistribution of money within the EU is also supported by the fact that Italians have a high national debt, but in terms of the private debts of citizens, they are the least indebted nation in Europe. In other words, Italy is a heavily indebted country, but paradoxically there are rich and non-indebted people living in it.

It may sound like a contradiction, but statistically, this is the truth.

The German economist Daniel Stelter, along with others, has now come up with the “sinful” idea of whether Italy should help itself out of trouble simply by transferring part of the money from its “rich” citizens to the state budget and covering debts and public expenditures with them. According to the economist, this would be a cleaner and fairer solution than Italy’s constant call for financial assistance from other EU countries, especially Germany.

According to Stelner, if Italy were to impose a 20 percent tax on private property in the country, it would raise so much money that its national debt-to-GDP ratio would fall immediately from the current 134 percent to 30 percent.

With a 14 percent property tax, the debt would reportedly fall to 60 percent of GDP. And yet, and this is important according to Stelter, the average Italian would still own more property than the average German.

However, some analyzes have concluded that, of course, the whole thing is not so simple at all. Generally speaking, the question of who contributes and who takes depends not only on GDP figures but also on the way of life in each country. And it is not at all the case that some nations are lazier than others.

For example, in the case of Italy, the high share of private housing, and property in general, is a counterbalance to lower social spending. While Germany spends an average of €10,778 per capita on social spending, including unemployment benefits, social assistance, and other social payment per year, it is €7,857 in Spain and €6,125 in Italy.

While the state is in debt and therefore gets poorer the population keeps its property as its main social security.

The fact that Germans are known for being tourists who spend generously abroad also has its consequences. Many of them prefer to spend on travel instead of mortgages and that is because only 20 percent of tenants spend more than 40 percent of their income on rent. In Spain, it is 42 percent of tenants and therefore people there are more motivated to buy their own apartment or house.

Both Italians and Spaniards live differently than Germans, however, their way of life along with state policy have led these governments to become even more indebted and, subsequently, in need of the EU’s help.

Two models in one Union

Which way of life is better for the future of the EU as a whole? The German one or the Italian one? And is it even sustainable for such different models to work side by side within the Union? According to German economists, only one thing is certain for the time being: As long as GDP and earnings — not assets — are taken into account as a measure of wealth, Germany will be the largest net payer.

Economists like Stelter warn that trying to solve all the financial difficulties with the idea of Germany’s “bottomless budget” may fail in the future. Germany also faces problems such as, for example, demographic change.

Stelter argues that in the future, many EU countries will first have to seek help from their richest citizens and only then from Brussels or the Germans. According to him, Germany should continue to help Italy, but mainly in the form of direct investments, loans, and comprehensive support of the health system.

“In return, however, we should strive more for the participation of the Italian private sector,” said the economist.

At the same time, the debate about the extent to which money transfers in the EU should take into account not only the declared wealth of a particular state but also its inhabitants may affect the Czech Republic. Even in the case of the Czech Republic, the comparison of the amount of private property per capita sounds much better for the Czechs than the differences in wages. According to Credit Suisse, the average Czech owns assets worth €18,461. Today, 80 percent of Czechs live in their own house or flat, although in many cases they are encumbered by a mortgage.