73% of ‘underaged’ asylum seekers in Belgium are actually adults: study 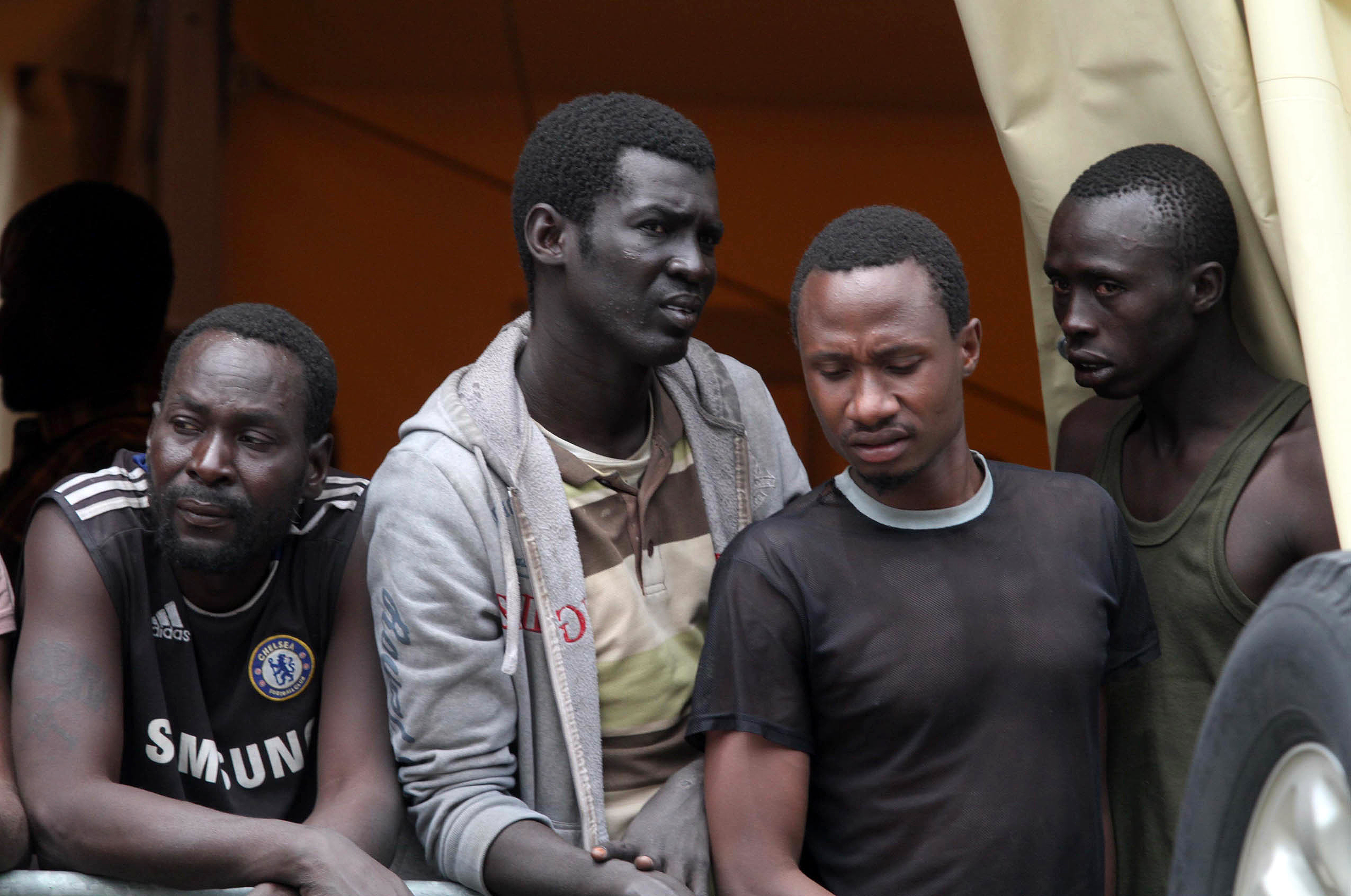 Three out of four self-labeled underage asylum seekers examined in Belgium are actually adults, according to the data requested by the Flemish MP Tom Van Grieken from Minister of Justice Koen Geens.

Van Grieken believes that there is no place for such fraudsters in the country.

“Asylum seekers guilty of age fraud should be denied the right to asylum,” said Van Grieken, pointing out that not punishing such a fraud only encourages others to take their chances with the same deception, according to Belgian newspaper portal Sceptr.

In recent years, more and more unaccompanied children from Africa or the Middle East are sent to Europe by their families. The reason for this is obvious as unaccompanied minor migrants hold a particular status in Europe. They cannot be deported and, above all, they are not subject to the Dublin Regulation, meaning they can choose in which country they want to ask for asylum.

The child’s family can then also come to the chosen European country within the family reunification rule. In many countries in Europe, underage migrants are also eligible for certain benefits that are not available to adults.

However, these so-called underage asylum seekers often turn out not to be minors at all, according to figures from Justice Minister Koen Geens.

Last year, a total of 4,563 migrants declared that they were minors, but competent authorities doubted such a claim at 2,546 of them. A part of that group then underwent an age-test, which revealed that 73.7 percent were indeed older than 18 years-of-age.

“The figure leaves only small room for doubt that a systematic fraud on a large scale takes place,” commented MP Dries Van Langenhoven.

“These fraudsters have to pay the costs of the investigation, and then they can pack their bags. Done,” she concluded.

The widespread problem of migrants lying about their age

The issue is not unique to Belgium. In recent years, state sponsored studies have identified numerous cases of migrants lying about their age.

For example, an incredible 84 percent of “child migrants” tested by Swedish health authorities were actually adults aged 18 or older, according to a report from the BBC.

In Germany, there are over 400,000 migrants who have their birthdate as Jan. 1, which is what German authorities list on official documents for those migrants who apply for asylum without an ID and who do not know or refuse to say when their date of birth is. Many also throw away their documents to hide both their age and true country of origin, especially if they come from a country that is not eligible for asylum requests.

According to a study by the Institute of Forensic Medicine in Münster, a large proportion of underage immigrants lie about their age. The university clinic’s forensic specialists examined around 600 so-called unaccompanied minor refugees on behalf of the courts where their age was questioned. The institute determined that around 40 percent of them were demonstrably 18 years of age or older, according to the study available online.

The issue has taken special prominence ever since European governments said they would begin accepting thousands of underage migrant minors directly from Greece migrant camps, including German Chancellor Angela Merkel, who said Germany would accept 1,500. Conservative politicians have expressed skepticism over how many of them are truly minors, especially given the widespread fraud that has been documented.