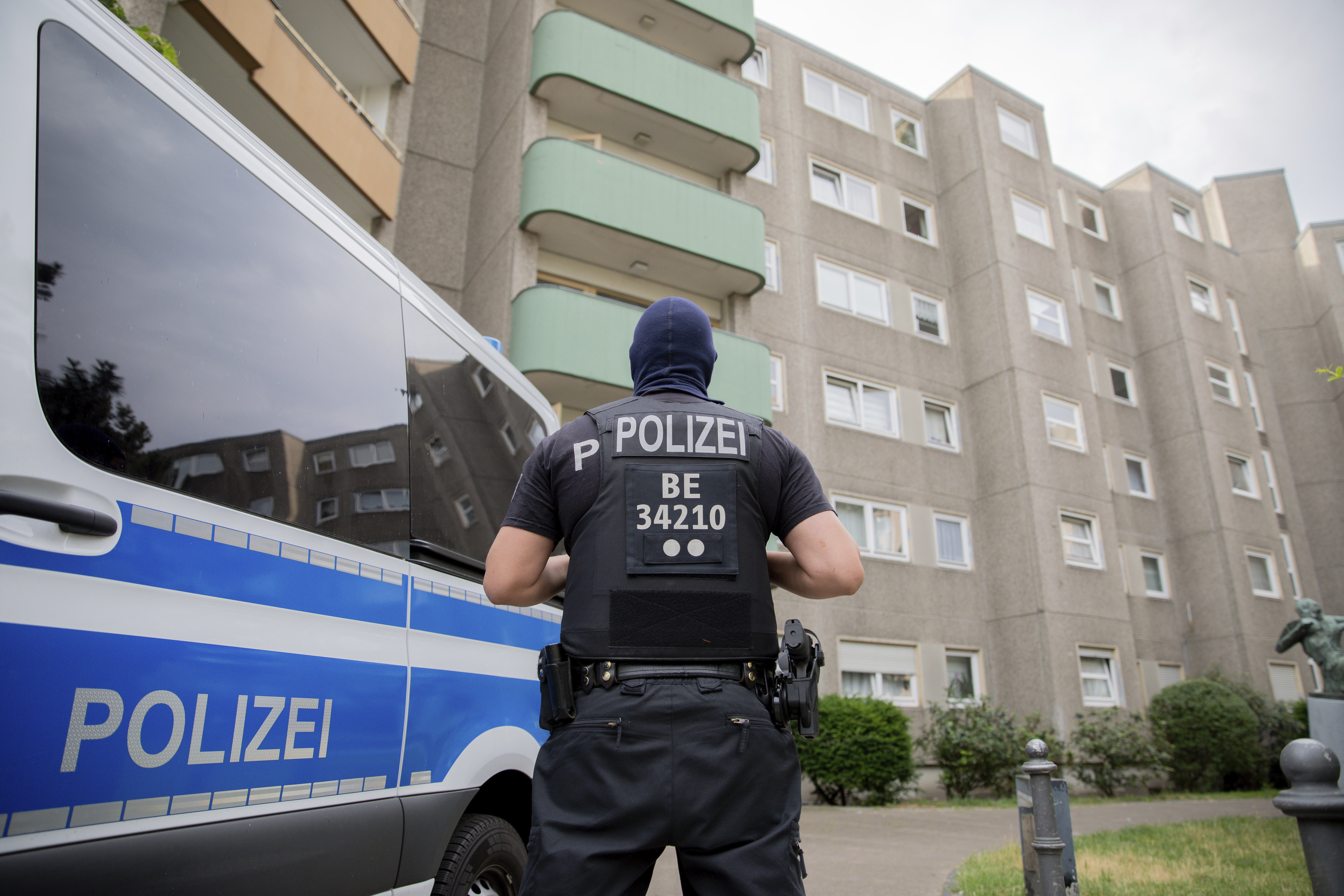 Reul said that the Arab clans are mostly involved in robberies, fraud and organized crime, which indicates that some of these group operate just like the Mafia, according to Hungarian news outlet Magyar Hirlap.

According to a recent report by German magazine Focus, in the state the number of crimes committed last year by clans was 6,104, a 30 percent increase from 2018. Police databases indicate that there are 111 active groups with 3,779 members. Reul said the rise in the number of clan crimes was partly due to the fact that police are now more focused on these types of crime, which indicates that the problem may have been present for a longer period of time than previously thought.

German police and politicians have also expressed their fears over Chechen clans, many of whom are involved with organized crime and a series of revenge attacks.

“There were problems with Chechens in other cities, especially in places where refugee applicants were concentrated,” said Brandenburg Interior Minister Karl-Heinz Schröter. “They are expressed in the conflicts between immigrants from Chechnya and other nationalities which involved whole groups of people who actually live in other areas of Germany immediately gathering. They were mobilized to respond by a member of the group who felt slighted, and sometimes it resulted in assaults.”

According to a report by Die Welt, five police officers were injured in Berlin’s Neukölln district on Monday, when the officers attempted to break up a street fight and were attacked by local residents. Police had to use tear gas to disperse the attackers and get the situation under control.

Neukölln is known for having the highest percentage of immigrants of all twelve Berlin boroughs and a number of Kurdish and Arab clans, some of which have been involved in high-profile murders.

In another incident on Aug. 8, Berlin daily Tagesspiegel reported that while investigating the rape of a 15-year-old girl at a bathing lake near the German capital’s Tegel airport, the first responding police units had been attacked by bathers who threw bottles at them, forcing them to withdraw. They eventually managed to get the situation under control when a police intervention unit arrived.

While a police spokesman said the identity of the attackers was unknown as they only wore swimming trunks, Tagesspiegel noted that the attackers were of immigrant background. The 15-year-old victim was taken to a nearby hospital for medical checks and police also made an appeal to other potential victims to file complaints.

A police officer stands next to a parked police car in front of a building in the Gesundbrunnen district in Berlin, Germany, Wednesday, July 15, 2020. German police have raided 20 homes and businesses in Berlin in connection with suspected terror-related offenses. (Christoph Soeder/dpa via AP)