Are TB vaccinations the secret reason why Eastern Europe is managing coronavirus better than the West? 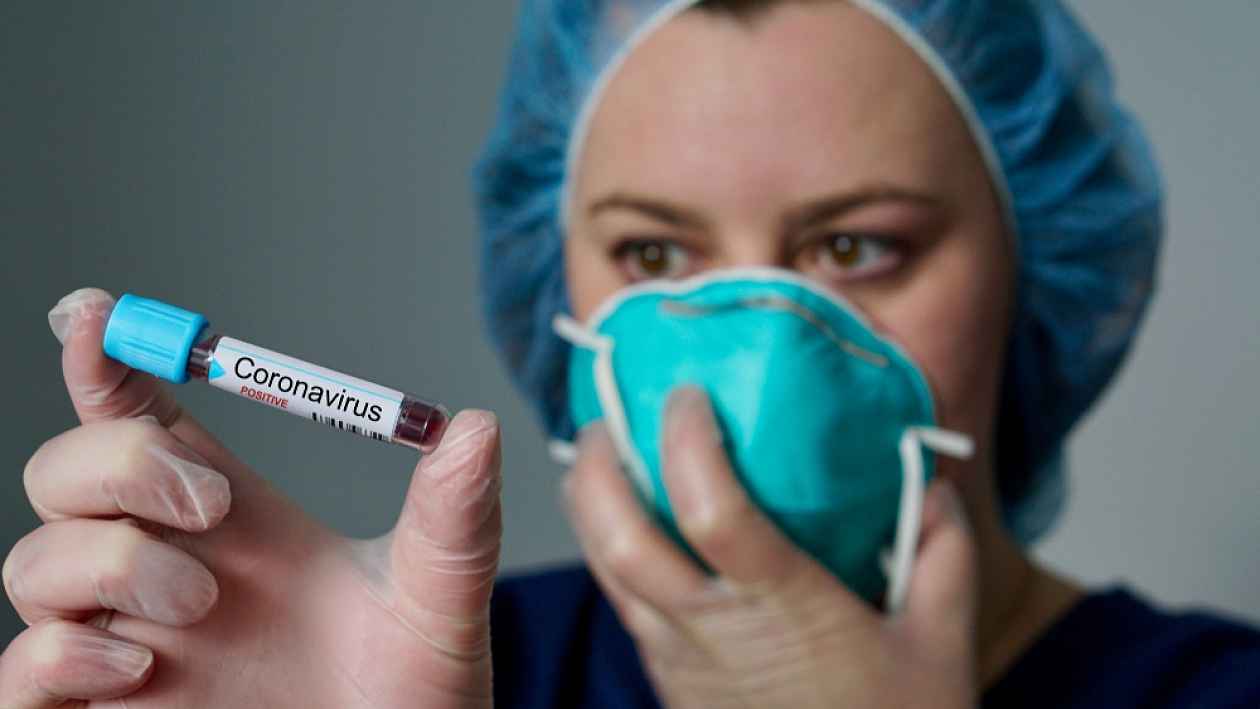 The Czech Republic, Slovakia, Poland, Hungary, and Romania — countries that were behind the Iron Curtain during the Cold War — have fewer coronavirus cases and deaths than the Western states.

Is it just a coincidence?

On top of countries such as Italy, Spain, France, and the United Kingdom, which are hit the worst by the epidemic, Switzerland, the Netherlands, and Belgium also face major issues caused by the coronavirus outbreak.

Professor Lyubima Despotova of the Bulgarian Society for Long-Term Care and Palliative Medicine has come up with a theory claiming that nations which performed compulsory vaccination against tuberculosis (TB), are currently better off in dealing with the pandemic. Indeed, the former European communist countries were very strict with TB vaccinations.

Despotova believes that the vaccination may have conferred some extra protection against the coronavirus.

The Bulgarian doctor mentioned Germany as an example. The number of people infected with coronavirus is much lower in those federal states that were part of the German Democratic Republic on the east side of the Iron Curtain until 1990.

A good example is also South Korea, which adheres to mandatory TB vaccination and is performing well against coronavirus epidemic.

In the Czech Republic, blanket TB vaccination has been compulsory until November 2010.

Despotova’s theory began to spread across social networks and was published by some media. However, Czech epidemiologist Ondřej Zahradníček from St. Anne’s University Hospital in Brno said that he was wary of this interpretation of the differences in the number of cases in some European countries.

“The link between TB vaccination and coronavirus is possible, I can’t rule it out, but no one has yet analyzed the data. I don’t think there are some confirmed results based on research,” said Zahradníček.

“The countries in Central and Eastern Europe may have had more time to prepare for the pandemic,” he added.

Indeed, the later occurrence of coronavirus in the eastern part of the European continent may be the second explanation for the differences in the number of cases.

France, the UK, and Italy had confirmed first coronavirus cases at the end of January, while the Czech Republic or Poland had registered the first coronavirus patients at the beginning of March. Countries in Central and Eastern Europe started to react to the first cases by introducing anti-coronavirus measures at a time when the number of people infected with coronavirus was increasing rapidly in Italy and France.

“I do not agree with this theory, it does not seem credible to me,” said epidemiologist Petr Smejkal from the Institute of Clinical and Experimental Medicine (IKEM) while commenting on Despotova’s theory.

“In my opinion, the difference between the West and the East is that the East is more isolated and people over there travel less. For example, the size of airports and numbers of people passing through these airports in Western Europe are incomparable to Eastern Europe,” stated Smejkal.

Moreover, several countries defy theories trying to explain the differences in the number of coronavirus cases among European states. Austria is one of them as the TB vaccination was neither mandatory nor widespread, yet the country has dealt with the pandemic better than many other states.

Sweden has also not closed shops or restaurants, but is still managing against the outbreak with hospitals maintaining free capacity for hospital beds.

In the case of the Czech Republic, Zahradníček thinks that the slow increase in the number of coronavirus patients is connected to social distancing measures.

At the same time, however, he points out that there are countries which introduced restrictions on freedom of movement and closed shops and restaurants earlier than the Czech Republic did, but the situation in these countries is still much worse.