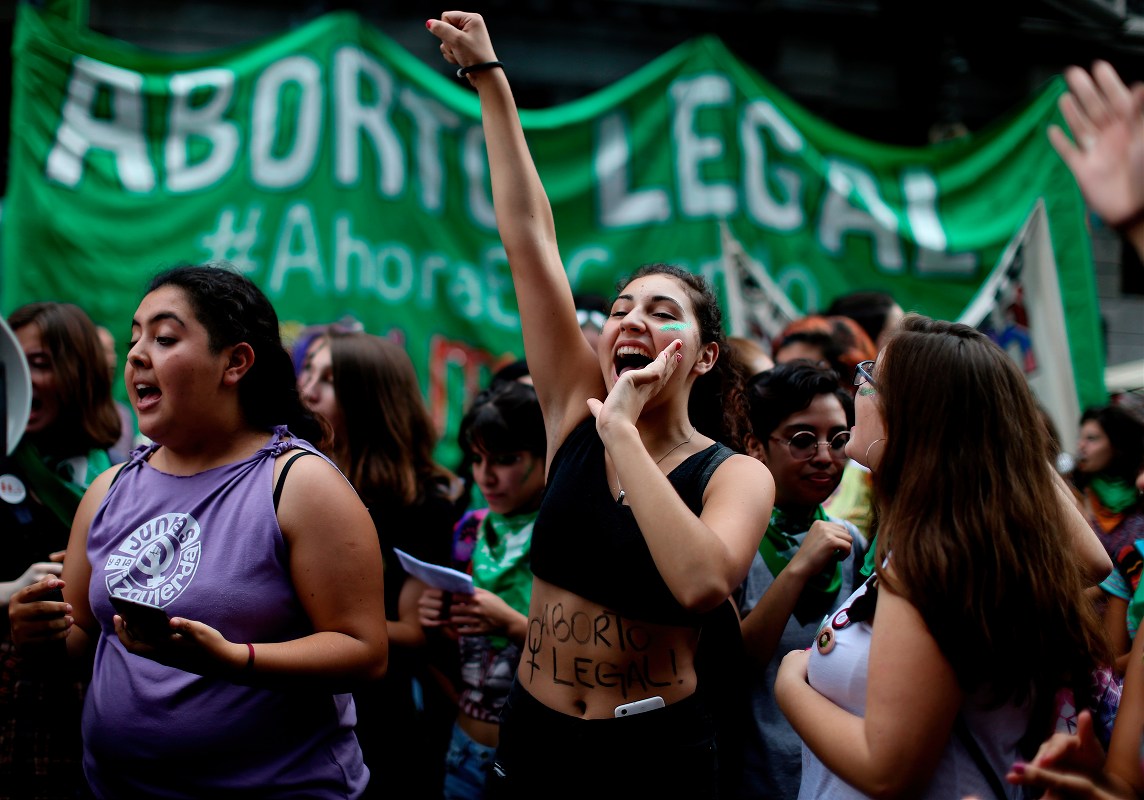 Spanish language media reported last Sunday that radical pro-abortion supporter Maria de Valle Gonzalez Lopez died during what she labeled her “dream” abortion operation. She was 23 years old and was the leader of the Radical Youth in the La Paz municipality in the province of Mendoza. Her death has sparked a fierce debate about abortion in Argentina and led for calls for women to know that the procedure can sometimes carry serious risks.

On April 11, the woman underwent a legal abortion procedure in a local hospital. The operation turned out to be fatal for her. This fact came as a shock to the public as this was the first recorded death following the approval of the country’s controversial pro-abortion bill passed on December 30, 2020, which legalized abortion in some cases. Previously, abortion was illegal in the predominately Catholic country.

Dr. Luis Durand, an Argentinian surgeon, told ACI Prensa journalists that “while some believe that the death of the young woman could’ve occurred due to some misconduct, in reality abortion is not a medical practice. Just a few months ago, it was a crime under Argentinian law. In the case of abortion, the death of the child is always brutal. It is burned through injecting substances into the uterus, or it is removed through dismemberment, or it is subjected to extreme uterus spasms which asphyxiate it.”

Durand added that an infection or sepsis may appear in women who take the drug Misoprostol when doctors fail to complete extract the child and his or her remains linger in the woman’s uterus.

“This is why it is false premise to believe that such a procedure is truly safe,” he said.

Some are pointing to what they believe is a double-standard in the case. Pro-life leader Guadalupe Batallan posted the following entry on her Twitter account on Monday, writing, “If Maria had died as a result of an abortion carried out in the abortion underground, the feminists would’ve razed the town. But since Maria died as a result of a legal abortion, her death has been erased.”