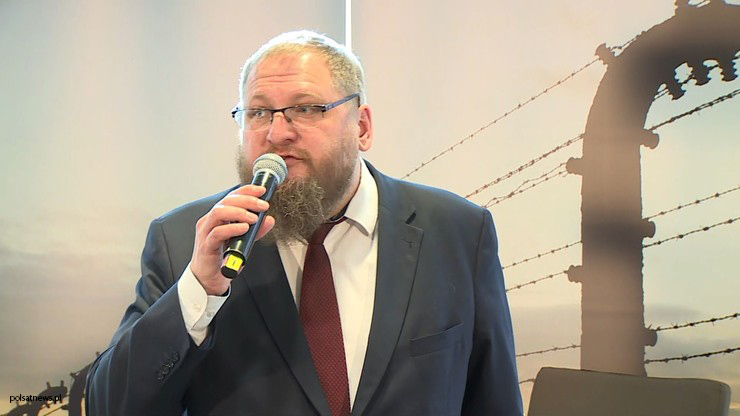 The director of the Auchwitz-Birkenau Museum, Piotr Cywiński, has intervened in the case of 13-year-old Omar Farouq, saying he would help serve the teenager’s 10-year prison sentence in Nigeria for allegedly insulting Allah during an argument.

In an official letter to the president of Nigeria, Cywiński appealed for the acquittal of Farouq on grounds of not being aware of his actions.

The director emphasized that if the president would not be able to acquit the teenager, then he will offer to serve the boy’s sentence alongside 119 other volunteers from around the world.

Each person would be required to spend a month in a Nigerian prison in exchange for boy’s freedom.

The director of @AuschwitzMuseum wrote the President of Nigeria and asked him to pardon 13-year old Omar Farouq sentenced for 10 years imprisonment.

He declares he is ready to share part of the sentence.

'I cannot remain indifferent to this disgraceful sentence for humanity.' pic.twitter.com/EzVBjCzgcY

Farouq was sentenced to prison for allegedly insulting Allah while arguing with a friend.

He was trialed as an adult because under Islamic law he was deemed to have reached an age where he bears full responsibility for his actions.

The boy’s defenders are not permitted to visit him. Lawyer Kola Alapinni, who represents the boy in court, noted that the punishment for blasphemy is illegal according to Nigerian state law.

UNICEF has also intervened in the matter and has appealed to the religious court to acquit the boy.

“Sentencing a 13-year old child to 10 years of prison with adult men is evil. This undermines all of the basic children’s rights in an agreement which Nigeria signed,” UNICEF representative to Nigeria Peter Hawkins stated. 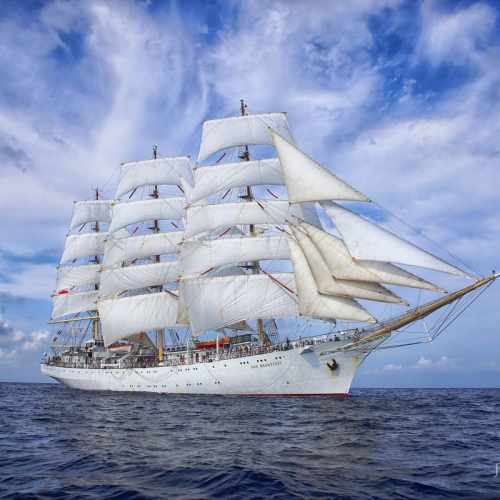