Austria’s decision to ban the Muslim Brotherhood comes after the radical Islamist group was branded a terrorist organization by the governments of Russia, Egypt, Saudi Arabia, the UAE, and Bahrain. 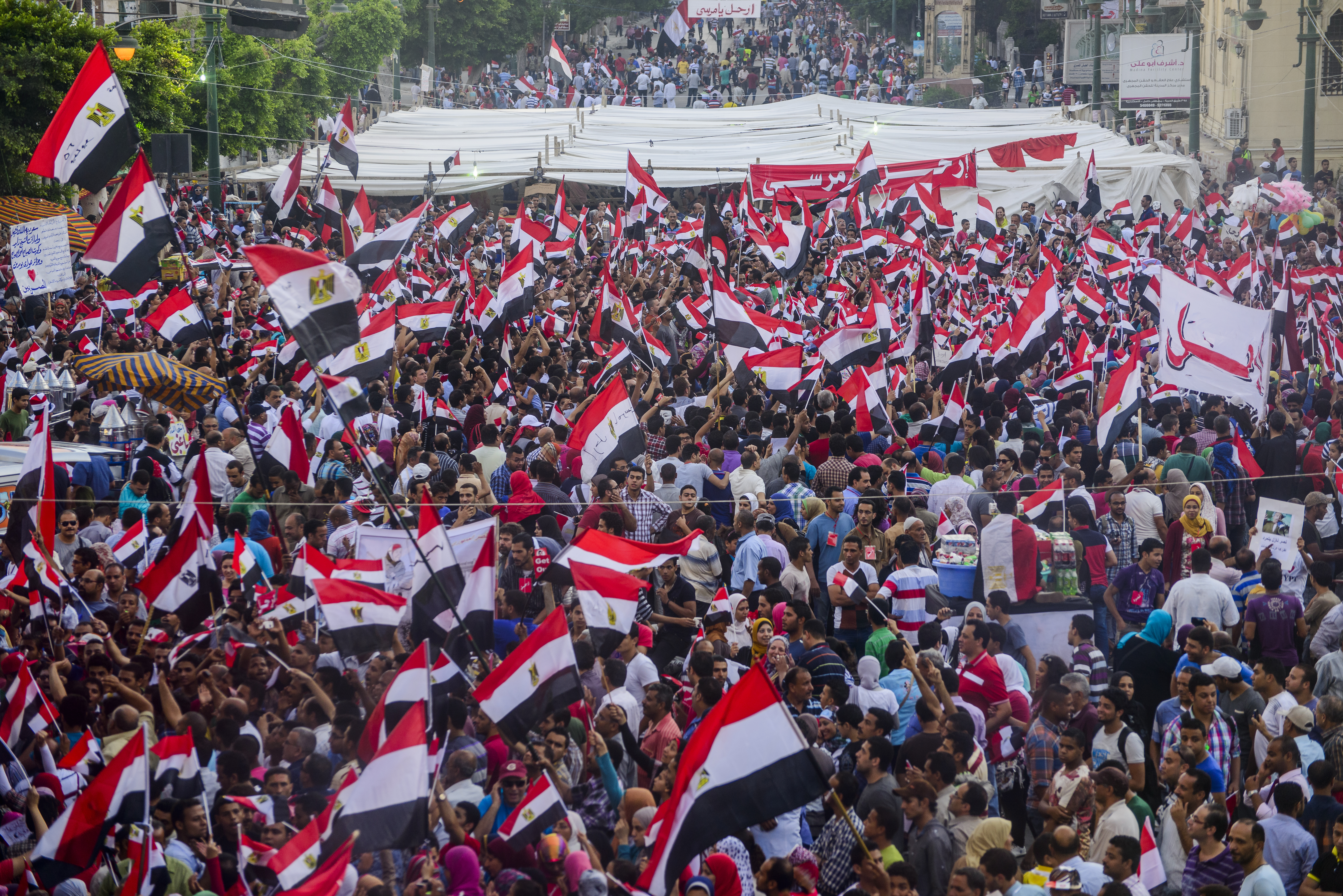 The Austrian Parliament last week adopted a new anti-terrorism law that prohibits the Muslim Brotherhood from carrying out its activities inside of the country’s borders, making it the first European government to ban the radical Islamist group.

The new legislation, which represents the latest of a series of efforts made by Sebastian Kurz’s eco-conservative government to curb Islamic extremism, comes eight months after an Islamist terrorist murdered four and injured twenty-three others during a shooting rampage in the Austrian capital, the Paris-based news magazine Marianne reports.

Under the new law, the Muslim Brotherhood has been placed on a list of organizations which have been linked to “religiously motivated crime”. In addition to banning the organization’s activities, the new law will see released terror suspects tracked with electronic ankle bracelets, while imams who perform religious services will be required to register with the government. Individuals who are found guilty of possessing or disseminating the Islamist group’s literature or promoting its symbols and slogans will be subject to a fine of 4,000 euros and a one-month prison sentence.

Those who’ve been found guilty of terror-related offenses can now be ordered to distance themselves from social environments – such as religious institutions and radical social movements – which contributed to their radicalizations. The new law also stipulates that dual nationals who’re convicted of serious terror-related offenses are liable to have their Austrian citizenship revoked.

Predictably, Austria’s decision to adopt the new legislation has been met with fierce criticism from individuals and groups sympathetic to the international Sunni Islamist movement, which has already been branded as a terrorist organization by Russia, Egypt, Saudi Arabia, the UAE, and Bahrain.

Ümit Vural, the Chairman of the Islamic Religious Authority in Austria (IGGÖ), has slammed the new law, claiming that it effectively institutionalizes the discrimination of Muslims.

“The government wants to make minor political gains through Austrian Muslims and cover up its own failures,” Vural said.

For a long time now, Austria has been one of the Muslim Brotherhood’s principal strongholds in Europe, and one of the continent’s financial hubs for political Islam. Followers of Hassan al-Banna, the Egyptian founder of the Muslim Brotherhood, established their first European networks in the 1960s in Graz, the capital city of the southern Austrian province of Styria. In the same decade, Youseff Nada, one of the Brotherhood’s main financial strategists, set up multiple dairy factories in Graz with money from the organization’s “war chest”.

Following last November’s deadly terrorist attack – just days before Chancellor Kurz announced laws that would allow for the criminal prosecution of those who propagate political Islamic ideologies – Austrian authorities carried out a series of raids against individuals and organizations believed to have been providing material support to the Muslim Brotherhood and Hamas organizations. The raids, called Operation Luxor, saw more than 60 residences searched and 30 individuals arrested. Those who were arrested are believed to have been involved in money laundering activities, the financing of terrorism, and the formation of a terrorist association. At the time, the state prosecutor of Graz noted that some of the suspects had their bank accounts and financial assets frozen so that authorities can trace cash flows which “may be relevant to the financing of terror”.