60 homes are searched as crackdown on radical Islam gains steam 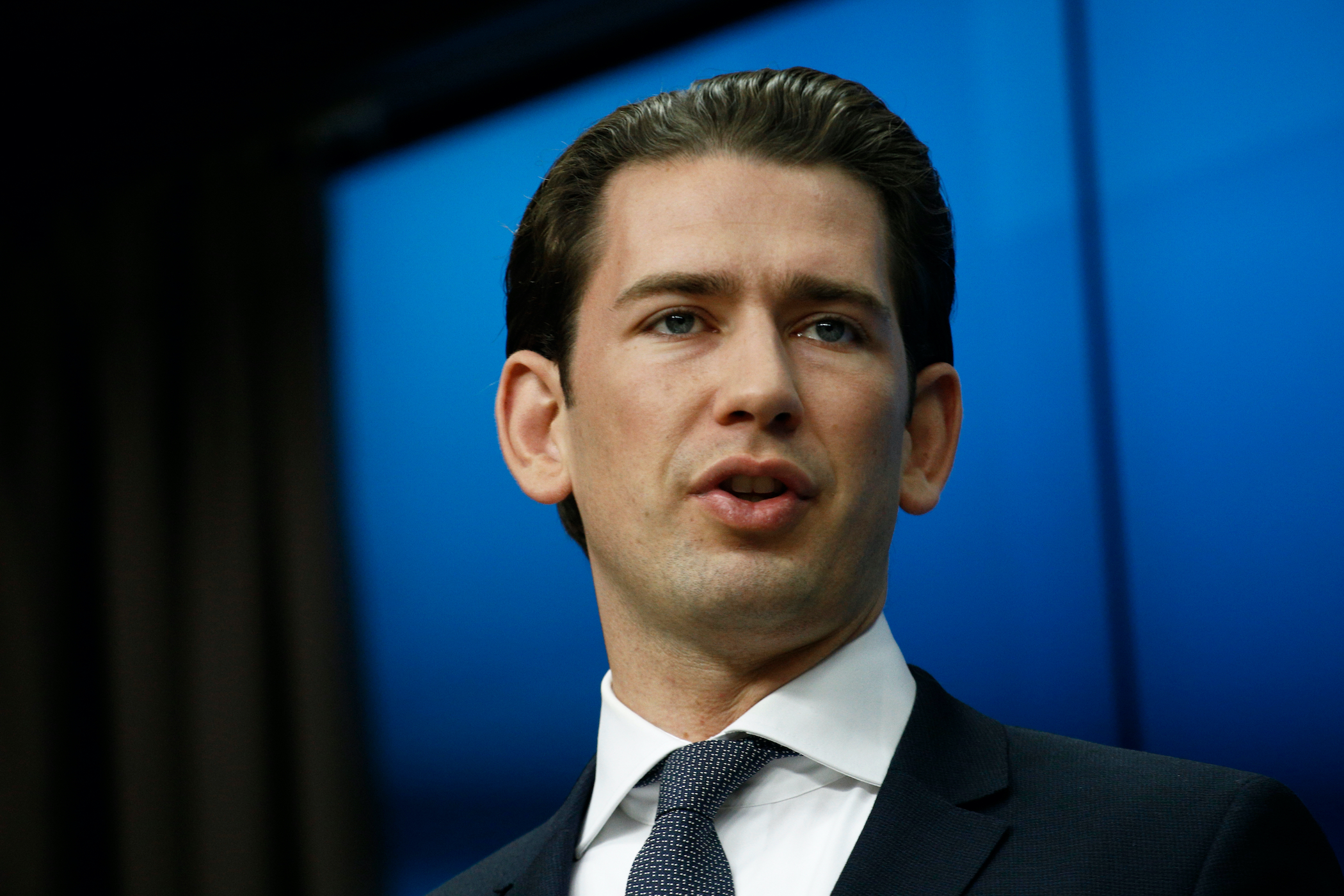 On Monday morning, just two days before Austrian Chancellor Sebastian Kurz announced plans to enact new laws that would allow for the criminal prosecution of those who propagate political Islamic ideologies, security forces arrested 30 suspected Islamists in a series of predawn raids which saw more than 60 residences searched.

Those arrested during the sweeps, which took place across the states of Vienna, Styria, Carinthia, and Lower Austria, are alleged to have been involved in money laundering activities, the financing of terrorism, and the formation of a terrorist association, the Daily Mail reports.

Security forces seized laptops, smartphones, large amounts of cash, documents, but found no weapons of explosives during the searches of the residences. Additionally, bank accounts and financial assets were frozen so that investigators can trace flows of cash which “may be relevant with regard to the financing of terror”, the state prosecutor in Graz said.

The main purpose of the raids was to “cut off the roots of political Islam,” Interior Minister Karl Nehammer (ÖVP) said.

“We are acting against these criminal, extremist and inhuman organizations with all our strength,” Nehammer added.

On Wednesday, Austria’s head of state Sebastian Kurz announced on social media that his coalition government would be establishing a new criminal offense called “political Islam” which will be used prosecute those who help to “create a breeding ground” for radical Islamic terrorism.

“In the fight against political Islam, we will create a criminal offense called ‘political Islam’ in order to be able to take action against those who are not terrorists themselves, but who create the breeding ground for it,” the Austrian chancellor wrote in a tweet after a Cabinet meeting.

In a subsequent tweet, Kurz wrote: “There will be further possibilities for the closure of the places of worship, the introduction of an imams register… and measures will be taken to drain the financial streams used to fund terrorism.”

In an interview with the liberal cosmopolitan German newspaper Die Welt, the Austrian premier said, “Now, it is important that we resolutely continue the fight. Not only against Islamist terrorism but also against the ideological basis behind it — that is, against political Islam and radical Islamism.”

“The European Union must lead the fight against Islamist terrorism, but especially against the political base behind it — that is to say, political Islam, with all determination and unity,” Kurz added.

Earlier this week on Tuesday, the Austrian chancellor traveled to Paris to meet with French President Emmaneul Macron as the two leaders look to assemble a united European front against the unchecked rise of political Islam and radical Islamic terrorism, which both leaders have linked to flows of illegal migrants into Europe. Kurz and Macron also discussed the task at hand with German Chancellor Angela Merkel and the German president of the European Commission, Ursula von der Leyen. 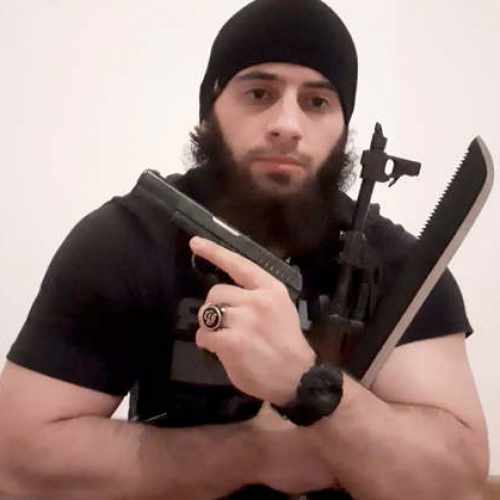