Czech PM Babiš: It is important to improve trade relations between the EU and the USA 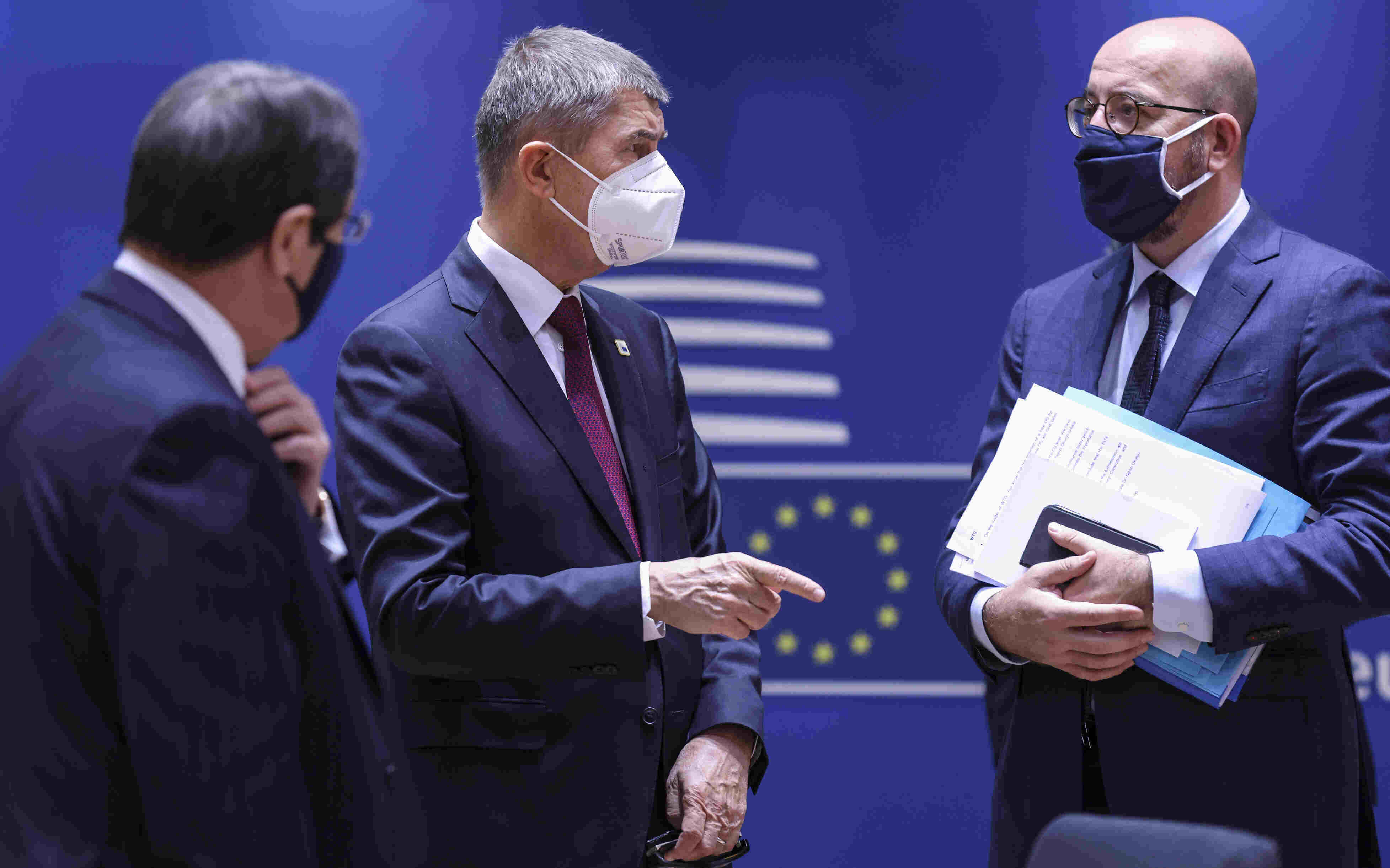 Prime Minister Andrej Babiš considers it important to improve trade relations between the United States and the European Union; he also sees great opportunity for scientific cooperation. According to the prime minister, Czechia is ready to cooperate with the USA and Canada on the development and operation of new environmentally friendly technologies. Babiš stated this in a paper at the online conference Challenges for Transatlantic Relations, organized by the Institute for Politics and Society.

Like European Commission Vice-President Věra Jourová, he believes that the United States and an administration under President-elect Joe Biden will return to implementing the Paris climate agreement.

“An important issue for all of Europe and the European Union is the urgent need to improve our trade relations. We should say goodbye to the threats of trade wars and work hard to liberalize mutual trade relations,” said Andrej Babiš.

He also mentioned the possibility of cooperating on green technologies but reiterated his position that the competitiveness of industries should be taken into account when meeting ambitious targets for reducing greenhouse gas emissions.

According to Babiš, scientific cooperation between the Czech Republic, the EU, and the U.S. is important and not just because of the challenges related to the current epidemic. He did take the opportunity to praise the doctors and paramedics from the National Guards of Texas and Nebraska for helping the Czech Republic fight the coronavirus. Paramedics will be deployed in the Olomouc military hospital as well. According to previous information, they will advise Czech doctors and consult with them about coronavirus issues.

European Commission Vice-President Věra Jourová expects the European Union to work with the President-elect to renew and strengthen the partnership. She, too, hopes that the United States will rejoin the Paris Agreement, as Biden has previously announced. According to her, cooperation in the fight against terrorism is also important between continents, for example, through data-sharing and electronic records. She sees other areas of cooperation in digitization, technology and artificial intelligence as well.

“Although our partnership has been shaken a bit, I believe that we will be able to rely on our partnership in a healthy way. We will have to reconsider it and start working on new strategies,” Jourová added.

Dita Charanzová, Vice-President of the European Parliament, also considers it important to increase trade cooperation. According to her, the new administration is a relief for Europe, and after four problematic years, the United States will be a more stable partner.

The United States may be more open to discussing more than just trade with President-elect Joe Biden’s new administration. The country will also consider rejoining the Paris climate agreement, but a complete reversal in U.S. policy cannot be expected, stated Foreign Minister Tomáš Petříček in a discussion at an online conference. He also considers the reform of the World Trade Organization to be necessary, since, according to him, the institution is becoming less effective.

“I think we can expect the new administration to change the style of US foreign policy. They may be more open to discussion,” the minister said.

However, according to Petříček, one cannot expect a complete reversal of American politics. “When we look at key political issues, such as China, we have already seen during the campaign that both Democrats and Republicans share the view that the United States needs to address the challenges that China brings and poses,” he stated.

According to him, Biden would like to organize a summit with world democracies. “We believe that this will be an inclusive process that could strengthen the role of democratic states in the U.N. and other agencies and global initiatives,” Petříček said. “We will see if we can move in any way on trade issues. Both sides now have a new opportunity to resolve some of the issues that have arisen over the past few years,” he added.

The basic question is whether a common language on WTO reform can be found, stated Petříček. “WTO is becoming less effective as a provider of both a platform for international trade and a legal framework,” he concluded.