All suspects are asylum seekers from Afghanistan 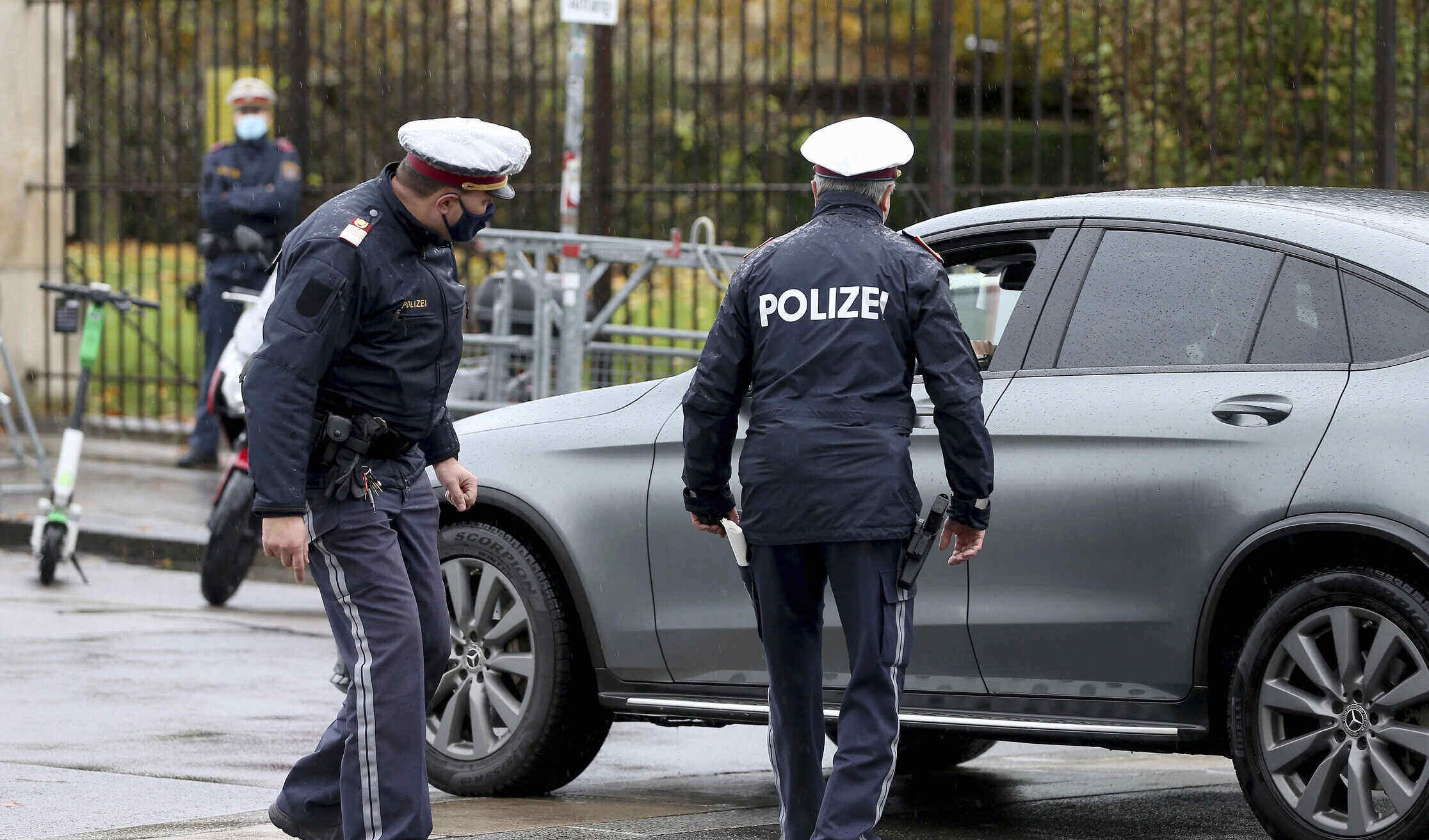 Austrian police caught the third suspect in the gang rape and subsequent murder of a 13-year-old girl. As with the two already arrested men, he is also an Afghan immigrant as well as a recidivist who has committed a series of drug offenses in the past. The police are now in search of the fourth suspect, for whom a European arrest warrant has been issued.

After arresting two young Afghans between the ages of 16 and 18 on Thursday night, police detained a 23-year-old asylum seeker from Afghanistan who has lived in Austria since 2015.

Police have yet to apprehend a 22-year-old suspect, also from Afghanistan. The authorities have issued a European arrest warrant because the man can move throughout the territory of the Member States of the European Union.

The body of the murdered girl, named Leonie, was found by a random passerby over the weekend. Police detained the first two suspects Monday. On Tuesday, investigators confirmed that the girl had been drugged and raped in the apartment of a house near which she was found.

Further investigation showed that she had been raped repeatedly by the four immigrants.