Recent polling shows loss of popularity of the Greens 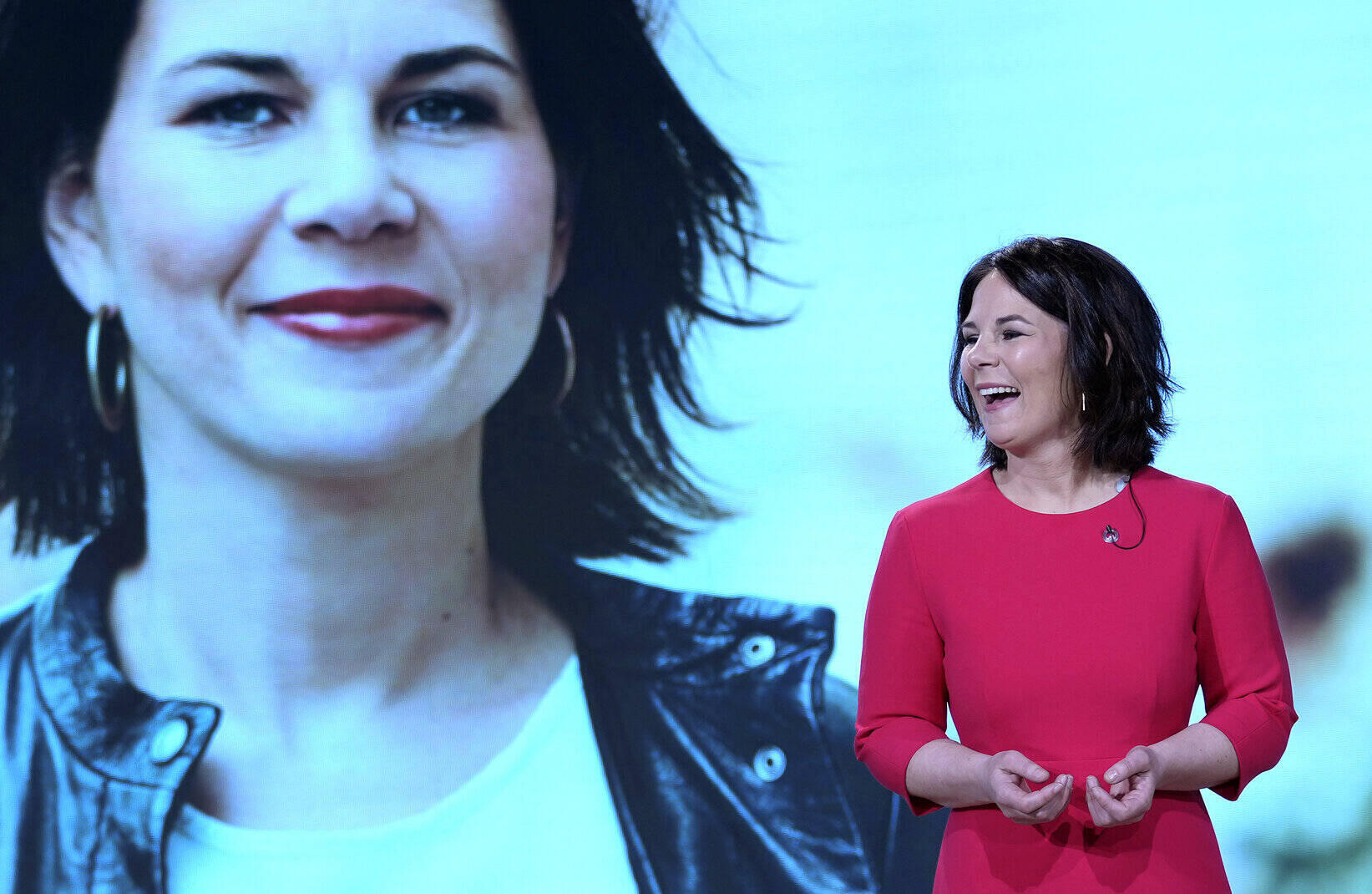 Austrian Stefan Weber, nicknamed the “plagiarist hunter,” has already uncovered several public figures and politicians who have claimed authorship of someone else’s works. A look at Weber’s online blog suggests that in recent days, he has been very busy reviewing the work of Annalena Baerbock, the elected leader of the German Greens and a candidate to become the new chancellor.

According to Weber, Baerbock copied whole sentences in several parts in her new book, “Now. How to Recover Our Country,” (in original Jetzt: Wie wir unser Land erneuern) without admitting it. At the same time, the publication is intended to depict her personal view of the political and social issues of today’s Germany. According to Weber, the sources by which the politician was “inspired” are articles in the German media, previously published statements by experts, or professional Internet sources.

Weber emphasizes that personal interest has led him to review the book and that he does it all for free. According to the Greens, however, this is a personal attack and an attempt to discredit Baerbock less than three months before the parliamentary elections to which she is leading the party.

The German media differ in their assessment of the affair. More conservative dailies such as Die Welt report thoroughly on the subject and criticize green politics; meanwhile, liberal papers, including the Süddeutsche Zeitung, write more about the “art of defamation” and explain why they believe the offenses of the Federal Chancellor are not so serious.

“It is simply not a scientific work that has to be written according to precise criteria,” the liberal weekly Spiegel emphasizes in its article.

Fraudulent or at least dishonest practices in writing professional papers are highly criticized in Germany. In 2011, such a revelation cost the then Minister of Defense Karel-Theodor zu Guttenberg all political positions; this June, Federal Minister of Justice Franziska Giffey lost her doctorate and seat in government.

Spiegel also doubts that Baerbock’s actions would explicitly infringe upon the copyrights of others, as Weber’s “plagiarist hunter” suggests. In the meantime, the author was also supported by the publishing house and a few lawyers, to boot.

The Germans will go to the polls on September 26. The fight between the main political parties will also give rise to a figure who will replace the resigning Chancellor Angela Merkel (Christian Democratic Union, CDU).

The heads of the German government tend to hold not only the greatest political power in the federal republic, but also within Europe. Their influence is of global significance, as indicated by the nickname “leader of the free world”, which Merkel earned in the past.

This year, for the first time in German history, it seems that the Greens, a historically smaller and less influential party, could also hold aspirations for this office. For them, the appointment of Annalena Baerbock to the position of electoral leader meant an influx of voter popularity in April this year. A young woman, notable not only for her age but also for her lack of experience in political offices, led the party to a leading position in election polls.

However, in recent weeks, the Greens have lost ground again. The poll from June 30 showed a more traditional distribution of power: in first place is the conservative CDU / CSU group of the outgoing Chancellor Merkel, while the Greens lag ten percentage points behind.

Trying too hard to look competent

According to experts, the reason for the drop is, among other things, the unmanaged “crisis management” of the Greens in cases of imminent or real affairs. In the past, Baerbock has had to defend herself against accusations that she has embellished her resume. Specifically, Baerbock purportedly doctored better-sounding translation of her titles from foreign universities, as well as “membership” in foundations and organizations that do not offer memberships in the first place.

“It’s amazing and incomprehensible that the Greens are so ill-prepared for these attacks. They are making mistakes that simply should not happen,” said Lothar Probst, an expert on political parties at the University of Bremen. According to him, the Greens are losing their credibility, although the missteps committed by their leader are smaller or comparable to those of her competitors, such as the Conservative candidate Armin Laschet or the Social Democratic adept, current Minister of Finance Olaf Scholz.

In connection with Baerbock, Stefan Weber talks about ethical transgression and storytelling. And, as German commentators write, such labels are a big problem for a politician who seeks to engage voters with moral issues: climate responsibility or, conversely, a critical attitude to billions in arms spending.

“Do we want, in the country’s most important office, a person who tries so hard to look capable that she’s willing to cheat for it?” summarized the doubts of one of the commentators of the weekly Spiegel.