Opinion: The myth of Donald Tusk has been exposed, which is why he is returning to Poland

Seven years after his “promotion” to European leadership positions, Donald Tusk has nothing left but to return to Polish politics, writes columnist Stanisław Janecki 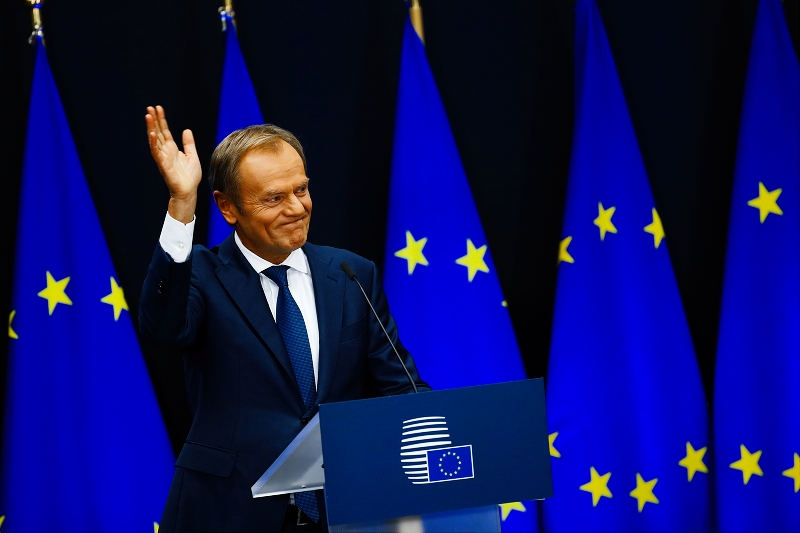 Much is being said about Donald Tusk and his return to Polish politics. But who actually is returning? Who is Donald Tusk currently?

The myth of Tusk is of a great and efficient politician, the author of several election victories, a man of success on a global scale who gave the Civic Platform hope for years. Yet, following Law and Justice’s (PiS) victories in the European Parliament and general elections, after Andrzej Duda’s victory in 2020, and given the end of Tusk’s second term in Brussels, the fuel driving this myth has run out.

It turns out that during the so-called “golden age of Tusk,” Poland had a cardboard PM, politics that merely imitated activity, quasi-subjective international relations that were in actuality a new version of post-colonialism, and an economy driven into the trap of mediocre development and asphyxiated by huge transfers abroad.

Meanwhile, Polish society was forced into work that was not very profitable and only minimally benefited from the country’s GDP growth and general wealth.

When on December 1, 2014, Donald Tusk initiated his position as President of the European Council, he took advantage of an international career path, which was only possible due to the strong European and national position of his patron, Angela Merkel. Given Merkel’s position today, Tusk would not have any chance of obtaining the same position.

Most of all, Tusk’s work in the EPP is being done for him by the party’s deputy secretary-general, Christian Kremer. In addition to his native German, Kremer also speaks English, French, Dutch and Spanish. He is responsible for organizing meetings between ministers from particular member states who represent parties belonging to the EPP, plus is responsible for the EPP’s general strategy and policies, such as the one concerning the climate.

Tusk faced mass criticism during his term as President of the European Council as early as 2015 for his “Eastern” work methods: laziness, messiness, procrastination and very poor meeting materials. The situation is similar in the EPP, but the party is much less important than the European Council and its leader’s responsibilities are formulated in much more general terms.

During the last months of Tusk’s role as the head of the European Council, Tusk had hoped that all sorts of “friends” would arrange very lucrative lectures for him and that he’d even get an agent for such affairs.

When Tusk took over EPP leadership, no universities, organizations or institutions wanted to invite him, listen to him or pay him. Due to this, he became increasingly more frustrated. After all, appearances as a global political celebrity were meant to be light, easy and pleasant, with earnings of up to €50,000 per appearance.

The rattled, unappreciated and partially mocked Donald Tusk has practically no other option but to arrange for his return to Poland. For seven years, after leaving his position as Polish PM, Tusk maintained the myth of his “promotion” being an irreparable loss for Polish politics. And that things could only get better if he returned.

And now, he wants to return. Because what else does he have left?