This is what Hungarians buy for Christmas

Hungarians spend an average of €115 on Christmas 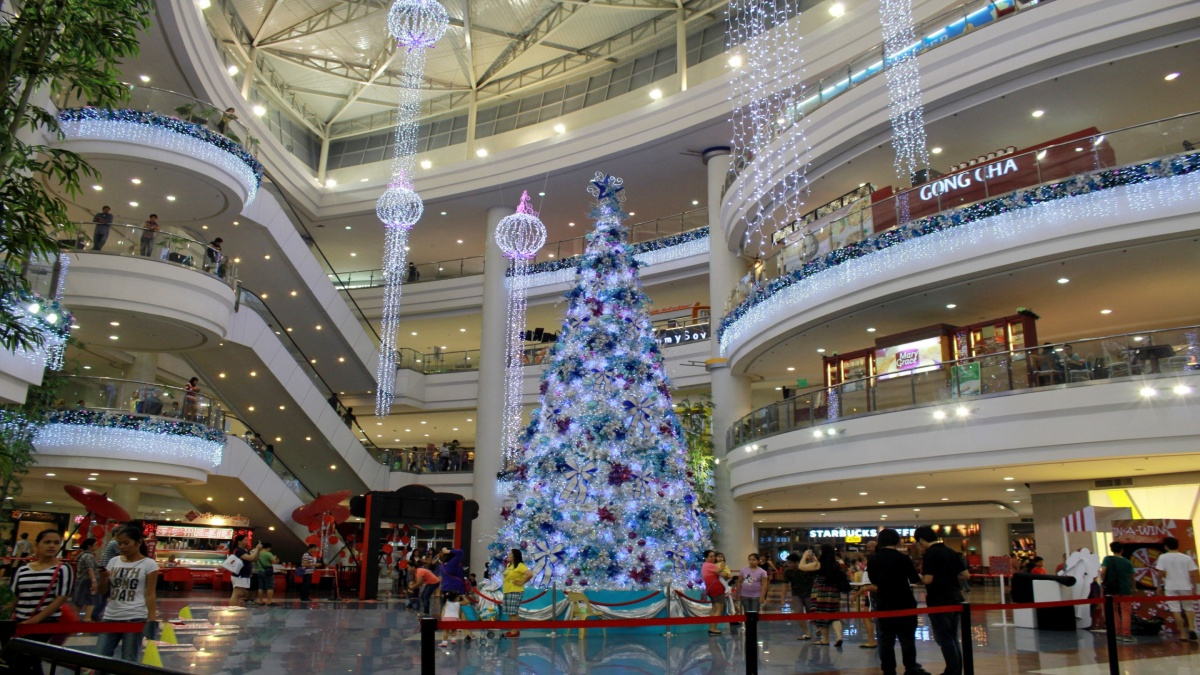 The survey also found that eight in ten Hungarians plan to buy Christmas gifts or materials to make homemade gifts this season, with every fifth buyer saying they would prefer to make gifts of their own.

Consumers still buy the majority of their gifts at shopping malls followed by hypermarkets and supermarkets. Unlike in previous years, when there was a constant rise in e-commerce during the holiday season, this year Cofidis expects a 10 percent drop in online sales and sales from specialty shops.

The most popular gifts, in descending order, are cosmetics, clothing, books, food and beverages, and toys.

The survey also showed that women feel more under pressure during the Christmas shopping season, with most of the family’s burden falling on them. Despite this, women are still more likely to experience the season as a holiday rather than an inconvenience.

Overall, 60 percent of Hungarians said they loved Christmas, with only 16 percent having a negative opinion of the holiday.