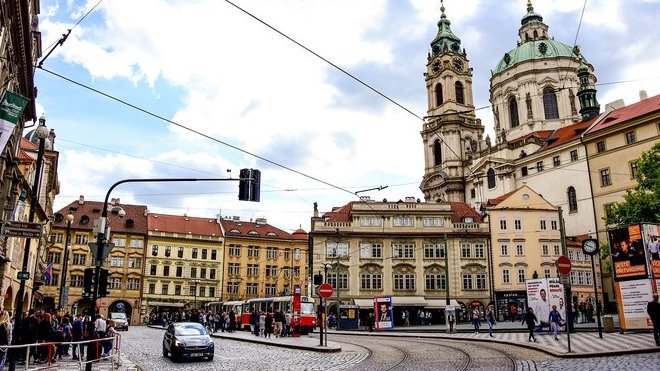 Prague will close the pact of “free cities” with Budapest in Hungary, Bratislava in Slovakia, and Warsaw in Poland to strengthen cooperation between capitals of the Visegrad Four countries.

Mayors of the V4 capital cities agreed to create the pact during a meeting to mark the 30th anniversary of the fall of the Berlin Wall.

Prague councilours now have to approve the partnership agreement.

“Cities are engines of growth and innovation in the regions and face many identical challenges,” explains a document from the Prague City Council offering reasons behind creating the pact.

The mayors of each city will sign the document in Budapest on Dec. 16.

Prague, Budapest, Bratislava, and Warsaw say they will work together to tackle issues such as climate protection, housing policy, aging of the population, and social policy.

In addition to the pact, Prague also plans to sign a partnership agreement with Vienna, which will focus on cooperation in the area of transport, housing and climate protection. In January 2020, Prague will also sign a sister agreement with Taipei.