Why did Tusk ‘shoot’ Trump in the back? 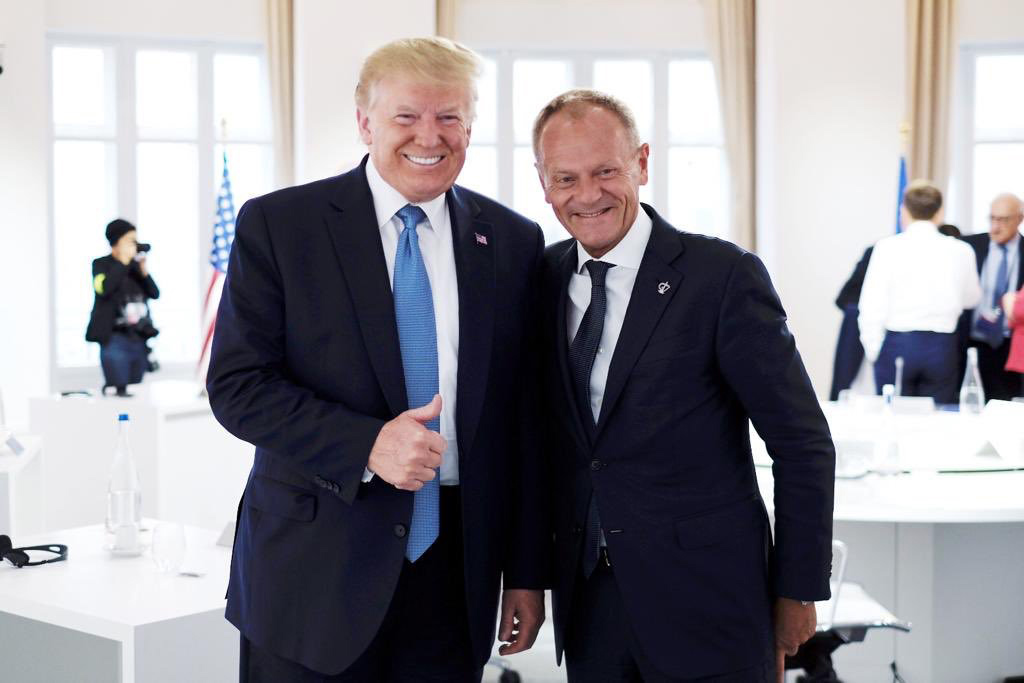 Donald Tusk’s bizarre behavior, such as his decision to post his now-famous “shot in the back” photo with Donald Trump on Twitter, is a disappointing case of a man who will do anything to get the attention of others.

The day following the conclusion of the NATO summit, Tusk made a post on Twitter, which he captioned by saying, “Despite seasonal turbulences, our transatlantic friendship must last.”

He also added a distasteful photo in which he pretends to shoot Donald Trump in the back with his fingers.

In the same photo, Chancellor Angela Merkel looks at Tusk and appears to be shocked by the behavior of one of Europe’s leading politicians. That photo provoked the outrage and confusion of dozens of politicians and publicists, as well as thousands of social media users.

Tusk’s political gaffe affects not only himself but also his party within the European Parliament, the European People’s Party (EPP), which he now leads after recent presidential elections where he was the only candidate for the position.

Tusk’s decision to post such a strange photo could also negatively affect Poland’s image in the world, but in all likelihood, it should not have much of an impact in the future as Tusk is not perceived as an important politician in the world and Europe.

At this point in time, only the Polish opposition continues to see him as an outstanding European politician and Polish statesman. They are so blinded that they are even able to find refined humor in Tusk’s bad joke on Twitter at the expense of Trump. 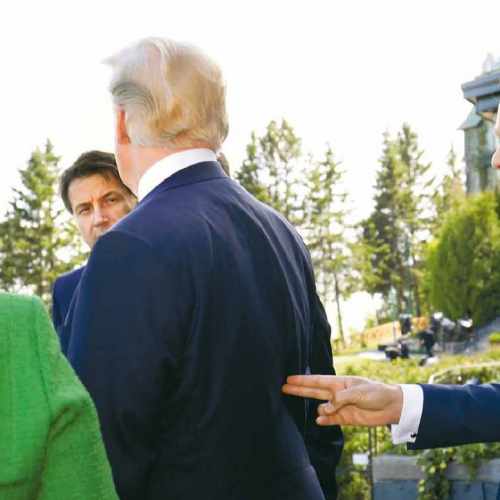