The wonders of Polish wildlife 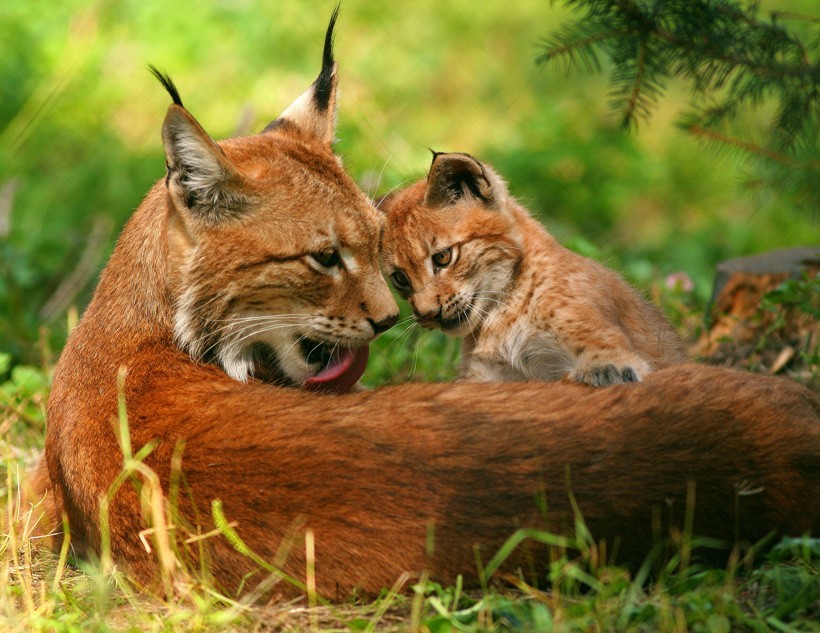 For those who love the elusive lynx, Poland has some good news.

For the first time in the history of the Żywiec Beskids Mountain, a photo trap recorded a video of an adult lynx female with four cubs.

Experts are emphasizing just how rare the footage of a lynx with four cubs actually is.

The unique discovery was made by the Association for Nature WOLF, which has been monitoring large predators in the area known as the Natura 2000 in the Żywiec Beskids region. The scientists were happy to discover that an adult lynx female and her four cubs had fallen into their photo trap.

The researches emphasized that this is the first time ever that they have managed to capture a mother with four cubs on film.

“This is sensational because until now we often observed females with one or two cubs, rarely with three. A lynx with four cubs is an excellent hunter, which we can tell due to the amazing condition of all of her cubs,” the association explained.

The Eurasian lynx is the third largest predator that still lives in the wild within Poland after the bear and wolf. The weight of adult lynx is between 15 (33 pounds) to 35 kilograms (77 pounds).

They are most active during the night, on average from 6 to 7 hours a day and travel about 7 kilometers (4.3 miles) during that time. Females are more active than males in raising cubs.

Lynxes are solitary hunters except for females with slightly grown cubs and lynx pairs who are mating. 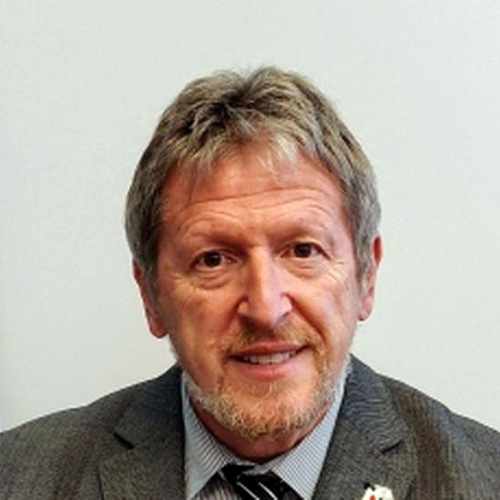 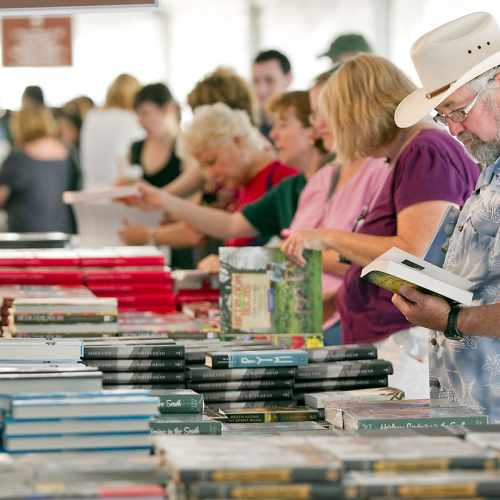