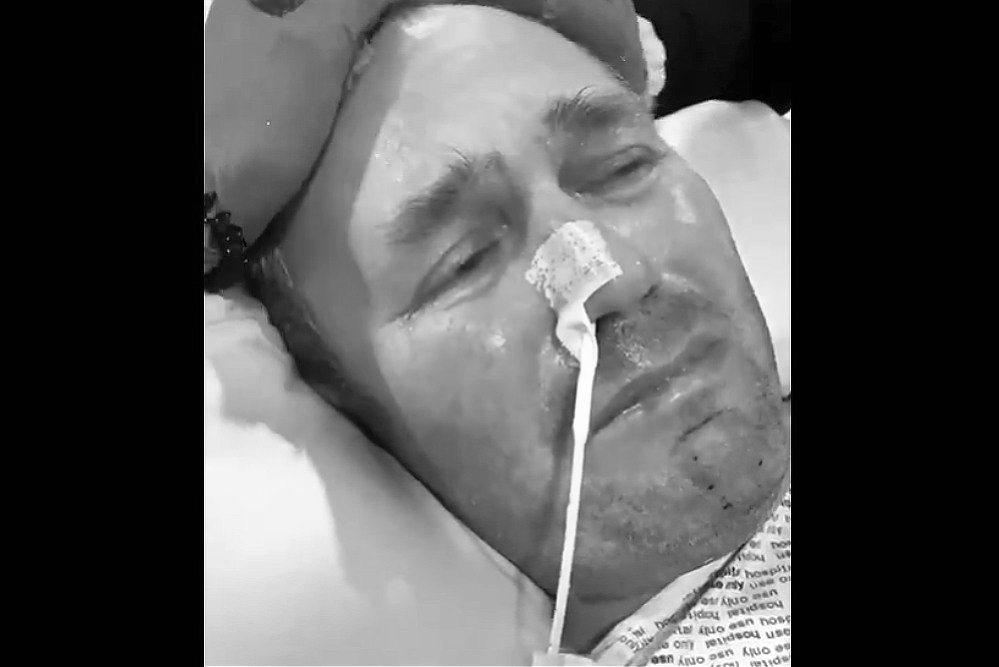 On Tuesday, the family of the Polish man who was disconnected from life support in Great Britain’s Plymouth hospital announced the man’s death after diplomatic attempts by the Polish government to transport him home failed.

“Unfortunately, we received one of the worst possible forms of news today. This is a huge tragedy for all of us – all those people who did everything they could here in the embassy in London to help our countryman. We did everything, unfortunately our efforts did not come to fruition in the Plymouth hospital,” Deputy Foreign Minister Piotr Wawrzyk announced.

Archbishop Stanisław Gądecki also commented on the man’s death: “I express deep sorrow due to the death of the Pole in Plymouth. I pray for heaven for him and comfort for his family. We should bravely say ‘NO’ to the barbaric civilization of death.”

Former Polish Minister of Health Wojciech Maksymowicz, a professor of neurosurgery, also referred to the incident, calling what had happened to the man a “barbaric murder”.

“I could not sleep last night while reading information about the patient’s controlled worsening condition and supplying him with fluids subcutaneously. It is a barbaric method, giving supplies meant to suppress brain activity. All of this together cannot be called anything other than euthanasia. I would label this a truly barbaric murder,” he said.

The case concerns R.S., a middle-aged man whose data cannot be published in order to protect the privacy of his family. On Nov. 6, 2020, he suffered cardiac arrest for at least 45 minutes and according to the hospital where he lay in a coma, he suffered from serious and permanent brain damage.

As a result, the hospital in Plymouth, England, requested permission from a UK court to cut off the man’s life support. The man’s wife and children who live in the UK agreed to this. His mother and sister who live in Poland opposed this, as well as his niece who is also residing in the UK.

The European Court of Human Rights rejected the family’s appeal and the hospital once again cut off his life support.

The man’s family then appealed to the Polish government for support in fighting for his life. According to evidence presented by the family, the man was able to react to his surroundings and breathe independently despite the hospital declaring him being in a vegetative state.

Polish authorities appealed to the hospital to permit the patient’s transportation to Poland for further care. The man was even given a diplomatic passport to transport him out of Britain’s jurisdiction.

The British doctors rejected the motion, however, and refused to permit the man’s transportation to Poland. They argued that such a journey would risk the man’s life.