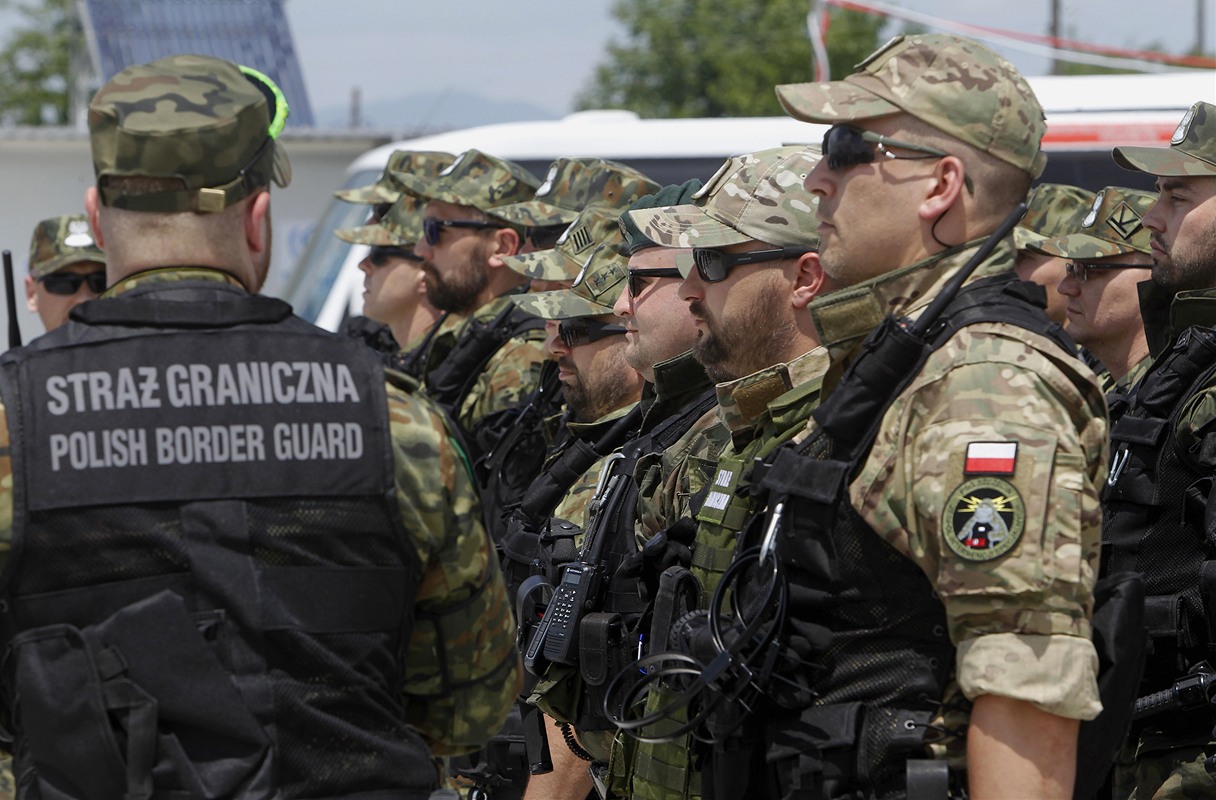 A total of four Turks have been detained by the Bieszczady Border Guard unit in the Bieszczady Mountains in the southeastern Poland. Two of the men crossed the so-called green border between Ukraine to Poland on foot and the other two were meant to pick them up and facilitate their journey to Germany.

The affair started when officers discovered signs of an illegal border crossing between Ukraine and Poland in the local village of Kwaszenina. The Border Guard immediately initiated an investigation, which, in the matter of several minutes, led to the detention of two illegal migrants as well as the men who assisted them.

It turned out that the border was crossed on foot by two Turkish citizens (aged 31 and 46) and another two Turks (aged 26 and 29) who had arrived via car to pick them up. The alleged smugglers had legal permits to stay in EU states and wanted to take their countrymen to Western Europe.

The foreigners admitted to police that they illegally crossed the border and willingly submitted themselves to the penalty of four months of imprisonment with two years in abeyance. They explained that they had both met in Lviv, Ukraine, and paid their countrymen €3,000 each to organize their transfer to Germany.

After their 12-hour journey through the Bieszczady Mountains, the men were tired and hungry. The Border Guard unit gave them a meal and warm drinks. In accordance with appropriate procedures, the men have currently been returned to Ukraine. The transfer organizers were fined for several thousand złotys by the Lesko District Court.