If necessary, the Czech Republic would act reciprocally 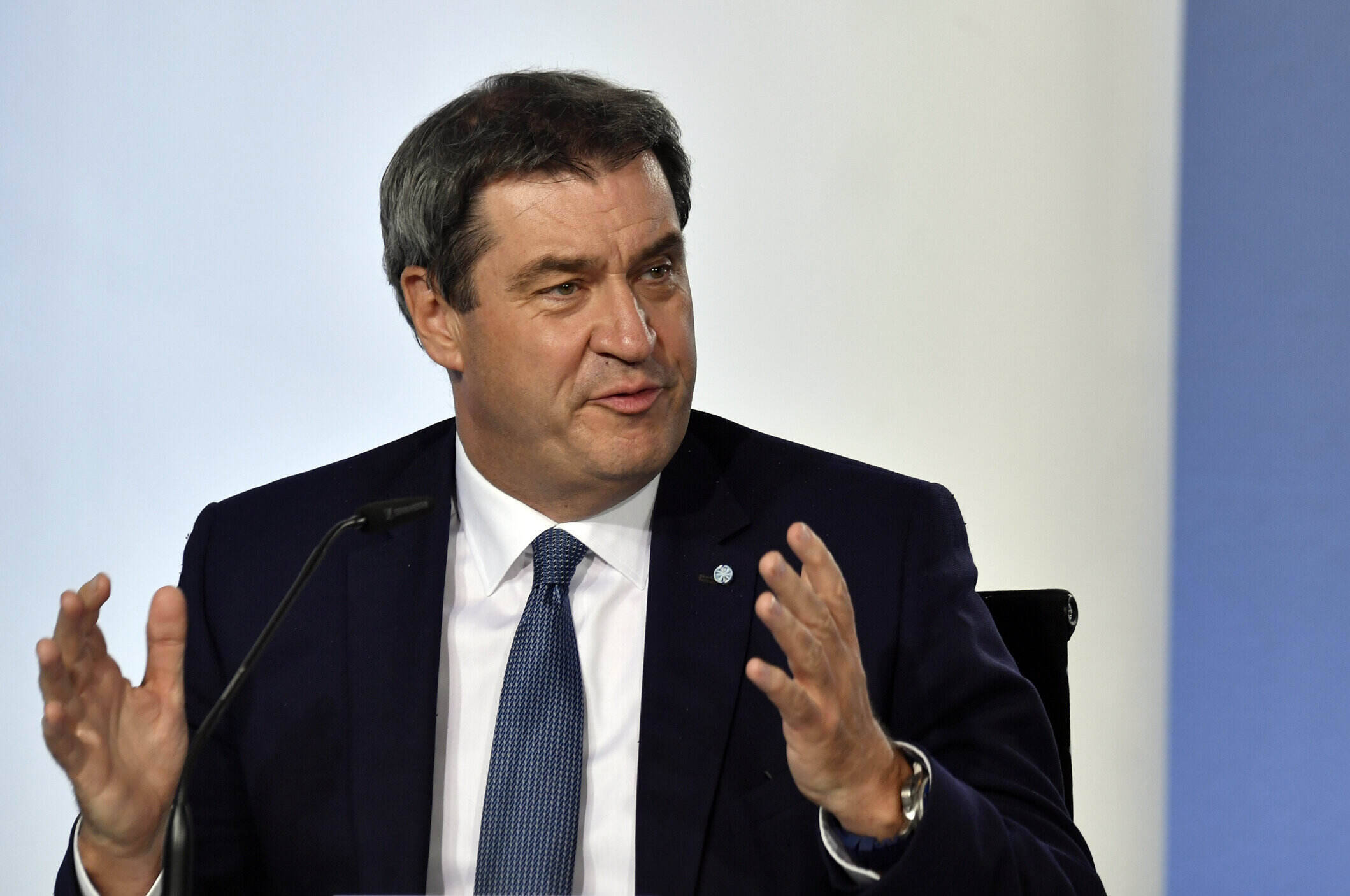 Czech Prime Minister Andrej Babiš announced that Bavarian Prime Minister Markus Söder promised to keep intensive care beds free for Czech patients infected with COVID-19. The Czech prime minister also ruled out the complete closure of the border with Germany, as, according to both him and Söder, it would harm the Czech as well as the German economy.

“This manifestation of solidarity is important to us. We agreed that if it was needed, and hopefully it will not be, the activation would come from our Ministry of Health,” said Babiš. “It is, of course, a generous gesture and I just want to confirm that if needed from the Bavarian side, we will act reciprocally,” he added. According to Babiš, solidarity in Europe works throughout the coronavirus epidemic.

Babiš also thanked Söder and the Bavarian government for paying for foreign workers’ tests since they are required to be tested once a week for COVID-19. Since Sept. 25, Germany has placed the Czechia among the risk areas. A visitor who has no exception and does not show a negative test for COVID-19 must be quarantined for 14 days. Czech commuters have an exception from the Bavarian government.

“I rule out that the borders could be closed,” Babiš said. According to Söder, this is not planned either.

“We have taken several important steps to prevent the spread of the pandemic. Our main concern is to maintain a functioning economy, economic enterprises, schools, and kindergartens. It is good that open borders are accompanied on both sides by analogous and very similar measures. It is important for us that people from the Czech Republic can also come. We have a number of employees from the Czech Republic who work mainly in the field of health and medicine,” remarked the Bavarian Prime Minister.

Czechia and Bavaria to deepen cooperation

According to Babiš, politicians have also addressed the issue of Islamic terrorism as it is necessary to stop illegal migration.

Czech Prime Minister Babiš also asked Söder for cooperation in modernizing the railways, speeding up the train connection between Prague and Munich, and increasing the capacity to transport people and goods between the Karlovy Vary region and Bavaria. According to him, it would improve economic cooperation.

Cooperation between Prague and Munich in high-speed 5G networks should also be developed. Already in February, the representatives of both countries signed a declaration on the so-called 5G corridor, which, according to today’s statement from Babiš, should become a new pillar of Czech-Bavarian cooperation in the field of the latest technologies.

5G networks will continuously cover all transport routes, which includes motorways, and railways, between Prague and Munich, including trans-European transport networks. The project should improve the transport of people and goods, but also public access to high-speed networks as such, which in practice will, among other things, increase the availability and interest in mobile data.