Commuters give up their jobs at Bavarian companies 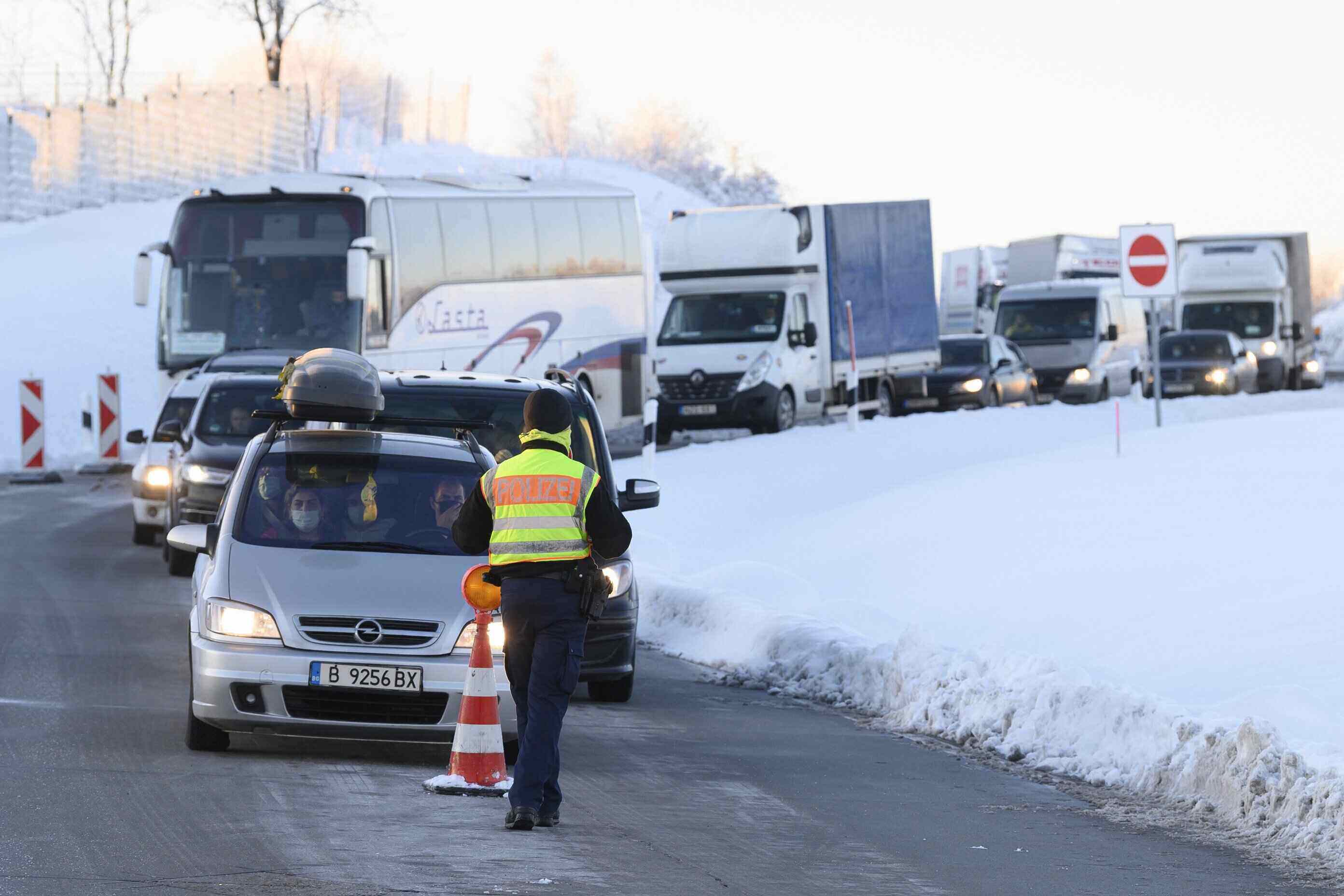 The latest data show that Czech commuters have given up their jobs at Bavarian companies after two weeks of strict border controls introduced by Germany. The measures have affected the economy in the border regions of both countries in an unprecedented way.

The actual closure of the border by Germany, which is trying to avoid importing COVID-19 mutations into its territory from the Czech Republic, abruptly interrupted the economic cooperation in the border areas. On the Czech side, the restriction hit mostly commuters. At the moment, only regular workers from listed key fields can travel to the neighboring country.

Czech employees of German companies, as well as companies in the nearby regions of Bavaria, were thus put in an impossible situation. “10 percent of my company’s employees are Czech. I can confirm that some have already resigned due to the closure of the border; two new employees have not taken up their positions at all,“ Thomas Koy, CEO of Holzmanufaktur Liebich, said, adding that they already had to reduce operations because of this situation. His company is based in Zwiesel, fifteen kilometers from the Czech border.

Production in companies is at a standstill

The border district of Regen, where Zwiesel is located, and neighboring Freyung-Grafenau have been the most affected. However, not only companies close to the German-Czech border have been impacted. “We surveyed operations in Lower Bavaria. One in five companies announced that at least one of their Czech commuters had quit,“ said  Alexander Schreiner, head of the Lower Bavarian Chamber of Industry and Commerce.

Almost half of the companies surveyed stated that they were unable to fill their positions in terms of staff because Czech employees could not cross the border. “63 percent of operations have been very negatively affected by the strict restriction of movement for Czech workers. It’s even 71 percent of businesses in border areas,” Schreiner calculated, adding that “20 percent of the plants even temporarily suspended their production because Czech employees were simply forced to stay at home.”

These numbers exceed Bavaria’s average values for all parameters by up to two times as much. These are very worrying figures for the future development of the common Czech-Bavarian economic area. “Unfortunately, many German officials still think that the Czech workforce is one of the cheaper ones. But that has not been true for a very long time. For example, there are three Czech colleagues in the management of my company who are very important for the operation of the company,“ added Thomas Koy.

This is confirmed by Karl Matschiner, a spokesman for the Freyung-Grafenau district office. “We have information from companies that their customers have started terminating contracts and turning to other producers,“ he said.

For many Bavarian companies, the solution would be at least a return to the situation before February 13 this year, when commuters had to undergo regular coronavirus testing but otherwise could freely go to their workplaces without restrictions.

Unfortunately, the worsening epidemiological situation in the Czech Republic will probably not allow for this any time soon. “In recent decades, the growing friendship between the Czech Republic and Bavaria, especially here at the border, has been put to a severe test. And not only at the moment, but especially in regard to future economic developments,“ concluded Thomas Koy, head of the Zwiesel factory.

Title image: Cars and trucks from the Czech Republic stand one behind the other at a rest area on Highway 17 during border controls by the German Federal Police in Bad Gottleuba, Germany, Sunday, Feb. 14, 2021. (Sebastian Kahnert/dpa via AP)