The epidemic situation continues to worsen 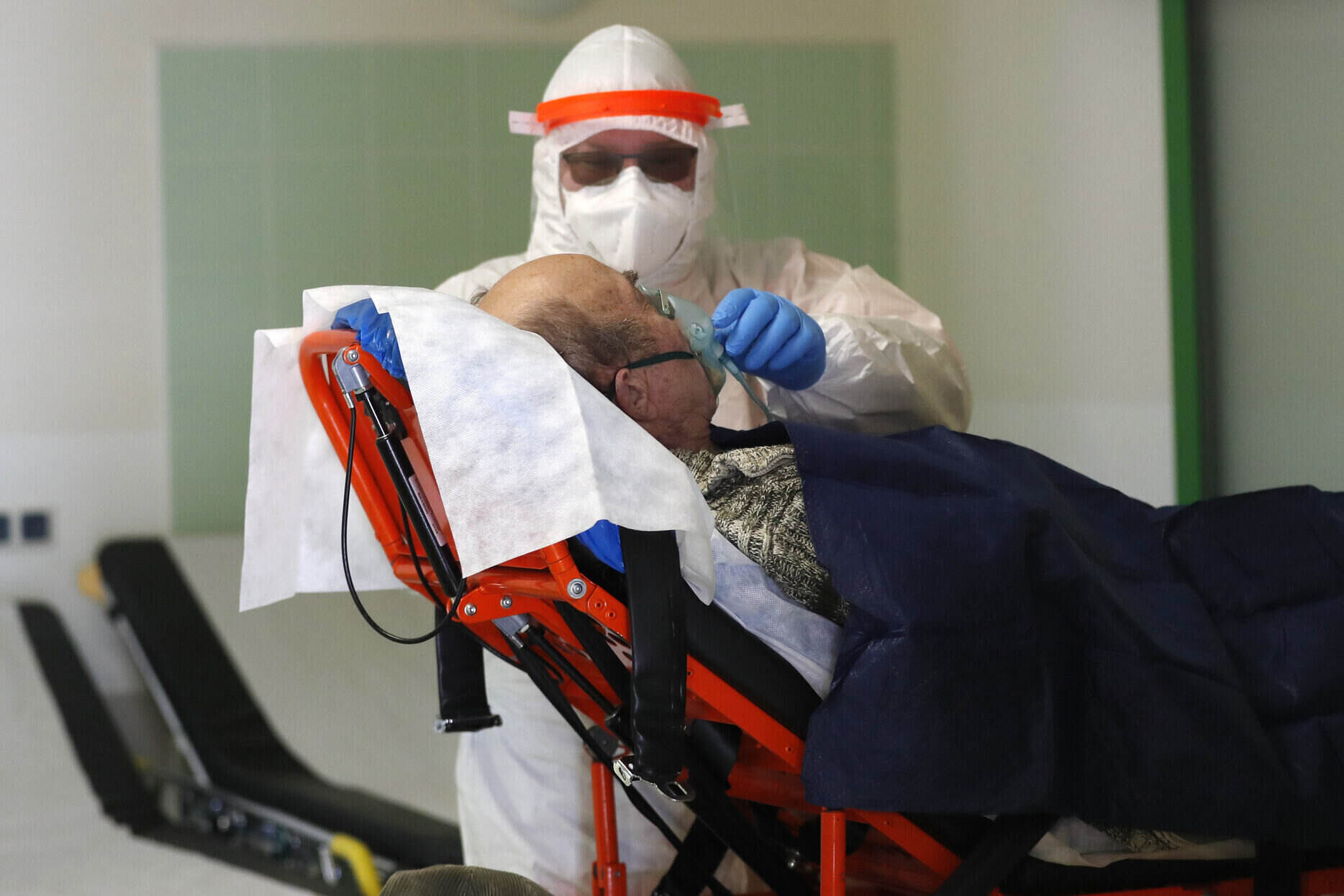 The government is considering limiting movement in the country for three weeks. On Thursday evening, it announced its intention to ban movement between districts and close schools and many shops. It will also extend the quarantine to 14 days due to more dangerous COVID-19 variants.

Furthermore, the government wants to launch blanket COVID-19 testing in companies. The new measures will probably be approved on Friday. In the meantime, the epidemic situation continues to worsen. The Ministry of Health warned that the capacity of ICU beds will be exhausted in two weeks.

“The Czech Republic has never been in a situation like this before,“ said Vladimír Černý, Deputy Health Minister. The daily number of new cases is currently around 14,000. However, the situation will likely not improve any time soon. The doctors, nurses and all other medical staff are exhausted.

The new measures should apply starting March 1. “We need to limit the mobility of the population to a maximum for the next three weeks,” said Prime Minister Andrej Babiš at an evening press conference after the extraordinary meeting. The government needs to present the details to the opposition in the lower house, so final approval has not yet taken place.

Although the cabinet wants to limit movement as much as possible, in the end, it did not decide to shut down industrial activity, so factories will continue to run, but it will be mandatory to test employees. Likewise, the government does not plan to include a ban on professional sports among the new measures against the spread of COVID-19.

Starting March 1, it will be mandatory to wear a respirator on public transport and in shops and other places where people gather. It is no longer possible to layer surgical masks in these places. Health Minister Jan Blatný also stated that starting March 1, employers will be obliged to equip employees with the necessary protective equipment.

For people in need, food banks have to distribute protective equipment free of charge.

The mandatory quarantine will be extended from 10 to 14 days. This is due to the spread of more contagious coronavirus mutations. The British variant is spreading in the Czech Republic, and the first case of a South African mutation was also confirmed on Thursday.

The government also plans on closing kindergartens and schools, including special education and children’s groups. Schools should only be open to children of emergency personnel.

“In line with what is evident from the British Isles, the new mutation is spreading very quickly among children, including young children,” said Minister Blatný.

Furthermore, comprehensive testing in companies will start on March 1, said Deputy Prime Minister and Minister of Industry and Transport Karel Havlíček. In the first phase, the system will be voluntary, while later, it will be mandatory. The state will contribute a maximum of 60 korunas (€2.30 for one test); testing will be partially covered by public health insurance.

The opposition is in favor of massive testing in companies, as demanded by the Pirates and the Mayors and Independents, for example. According to them, the measure could be one of the solutions to the worsening pandemic situation. Employers have also repeatedly called for enhanced testing.

In addition to giving a glimpse of the measures, the Minister of Health Jan Blatný presented a grim prediction for the following days and weeks. “The most optimistic models say that the daily increase will be about 20,000 infected per day. If measures are not taken, the increments will be many times higher,“ he said at a press conference.