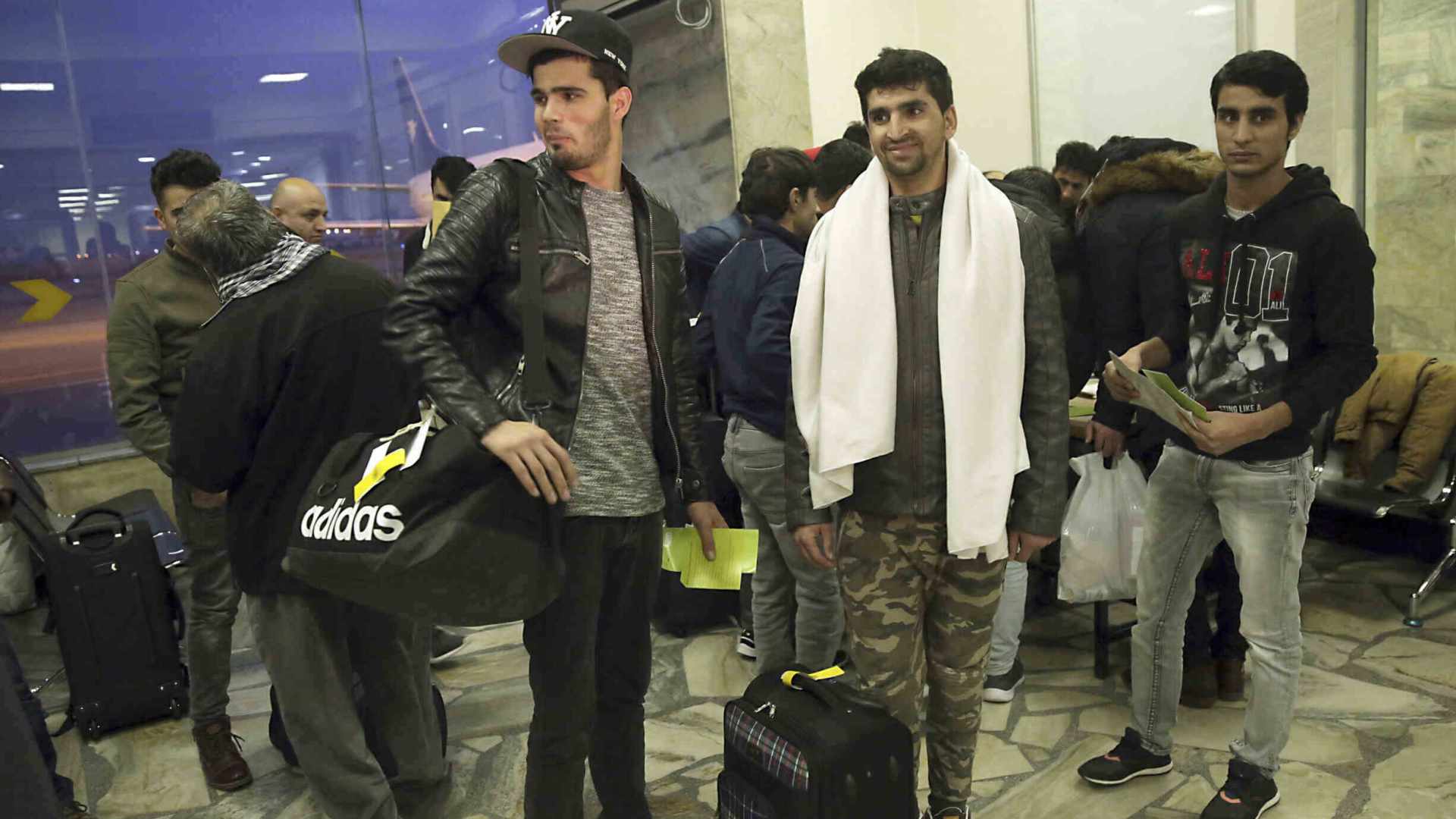 Half of asylum seekers enter Germany without ID

Compared to 2019, the number has slightly increased

Last year, half of asylum seekers were unable to provide documents to prove their personal information when they entered Germany, the Junge Freiheit reported.

“In 2020, the proportion of first-time asylum applicants aged 18 and over without identity papers was 51.8 percent,” quoted the DPA news agency from the Federal Ministry of the Interior response to the request of the Free Democratic Party (FDP).

In the past, the federal government had given several reasons for the lack of IDs. It pointed out problems in the reporting system in the countries of origin, loss of documents while fleeing, or the confiscation of ID papers by smugglers. The government also admitted that some asylum seekers destroyed their ID cards because they figured they would then have a better chance of being admitted to Germany.

FDP spokesperson Linda Teuteberg emphasized that the high number of migrants without ID poses major challenges for the authorities, as only people “who need protection from political persecution” are entitled to asylum.

According to the government, the Federal Office for Migration and Refugees checked 190,608 documents for authenticity last year. Of this number, the office did not recognize 4,488 ID papers.

In January 2019, it turned out that giving false verbal identity information had no consequences in an asylum seeker’s application process. Only the submission of false or foreign documents is a criminal offense. At the time, the SPD-led Federal Ministry of Justice rejected an attempt by Federal Interior Minister Horst Seehofer (CSU) to criminalize false verbal information in the asylum procedure.