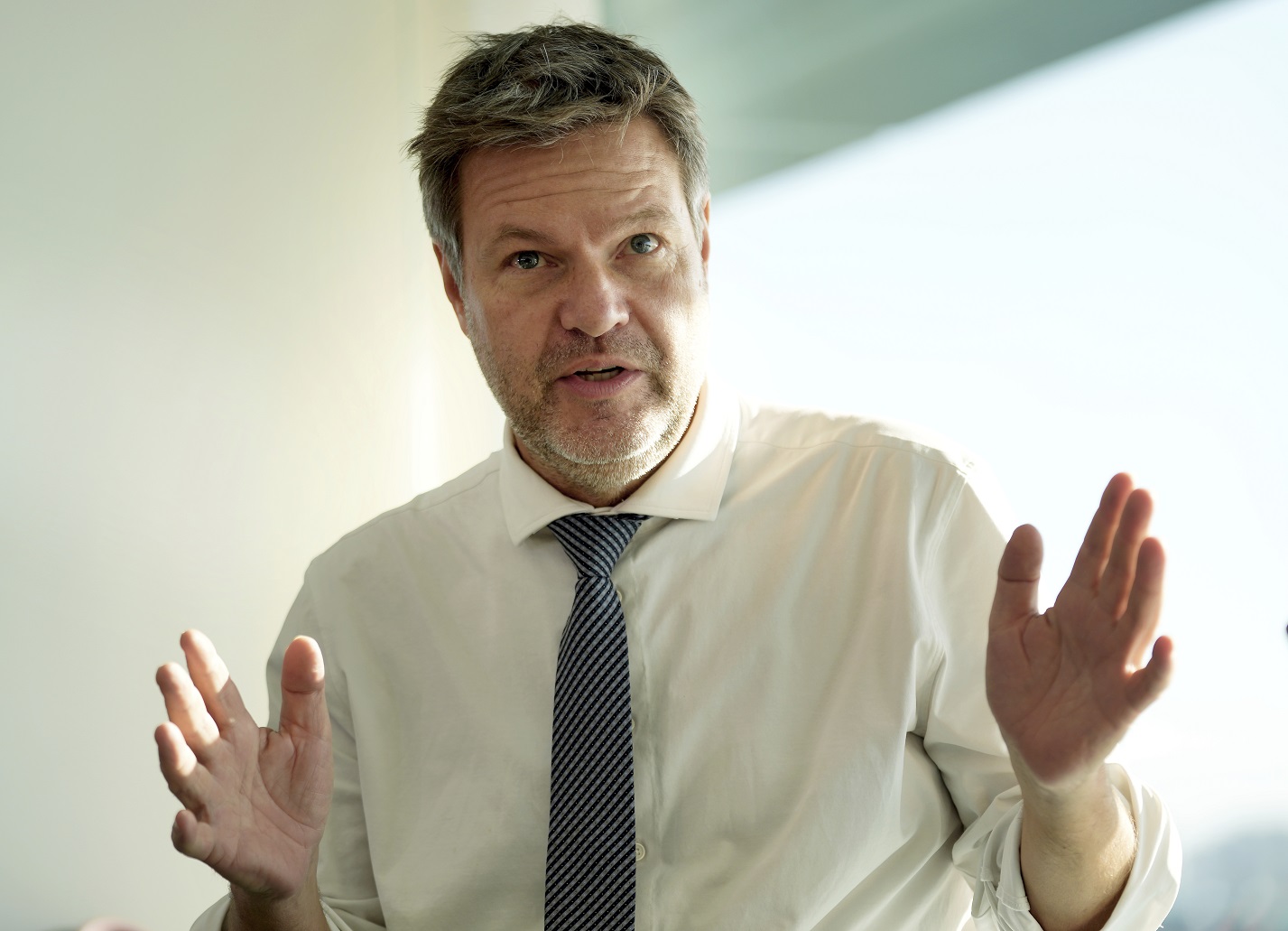 The stereotype is that teenage girls now spend endless hours in front of their smartphones, taking dozens or sometimes hundreds of beauty shots before they find the perfect one for an Instagram post. Now, Germany’s Green Party economics minister, Robert Habeck, might be taking a note out of their playbook in an effort to bolster his sagging approval ratings.

Habeck is now seeking out a personal photographer for €400,000, with the German taxpayer footing the bill.

The move comes after a series of bumbling television appearances, one of which was covered by Remix News, where the economics minister appeared to have no basic understanding of economic concepts. Such naivety might have been excused in previous times, but the German economy has been in a free fall, businesses are going bankrupt, and soaring food inflation is eroding savings and leaving citizens wondering how they will get through the winter.

Habeck was once the country’s most popular politician, but according to an Insa poll, he is now in eighth place.

Although Habeck has been unable to stem his country’s economic crisis through policy, one area he can still control is improving his public image. The once-shining Green Party star already posts numerous photos on social media, where he presents himself as a competent leader hard at work, an image increasingly being questioned by the German public. According to polling data, 53 percent of Germans believe he is unsuitable for his role, and only 31 percent believe he is suitable.

Critics of the 53-year-old former children’s book author who now leads Europe’s biggest economy are labeling him as simply too vain to effectively lead the country, including the conservative Alternative for Germany (AfD) party, which released a statement on the matter:

“In the past, monarchs had court painters so that they could put themselves in the limelight and exaggerate their own role in the eyes of history and their subjects. Today, it’s faster and easier with photos that are no less ‘faked.’

Robert Habeck from the Greens would now also like to have a court photographer who can do something like this. His ministry has advertised a corresponding framework agreement; the salary is said to be around 400,000 euros… It only shows the priorities of the traffic-light politicians: Vanity takes precedence over expertise, ideology over integrity, bravado over factual politics.”

Although an entourage of photographers and cameramen already exist for Germany’s ministers, these are apparently not fit for his purpose. The job ad for the photographer stipulates that the candidate should present the minister in the right light “both for trips abroad and domestic trips, but also for appointments in Berlin.” The potential employee will earn €400,000 over the course of four years.

Habeck’s ministry indicated that the position was justified since it has a duty to “inform the citizens transparently about their work and appointments.” 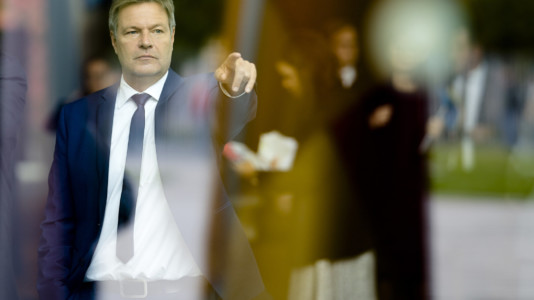 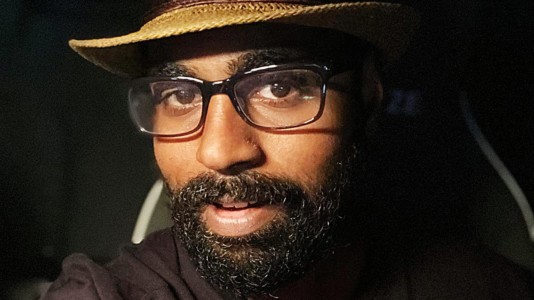