Another sign Europe’s conservative alliance between Hungary, Poland, and Czechia is dead

Conservatives across Europe are split over the war in Ukraine, with the Visegrád Four (V4) increasingly looking like an alliance only in name 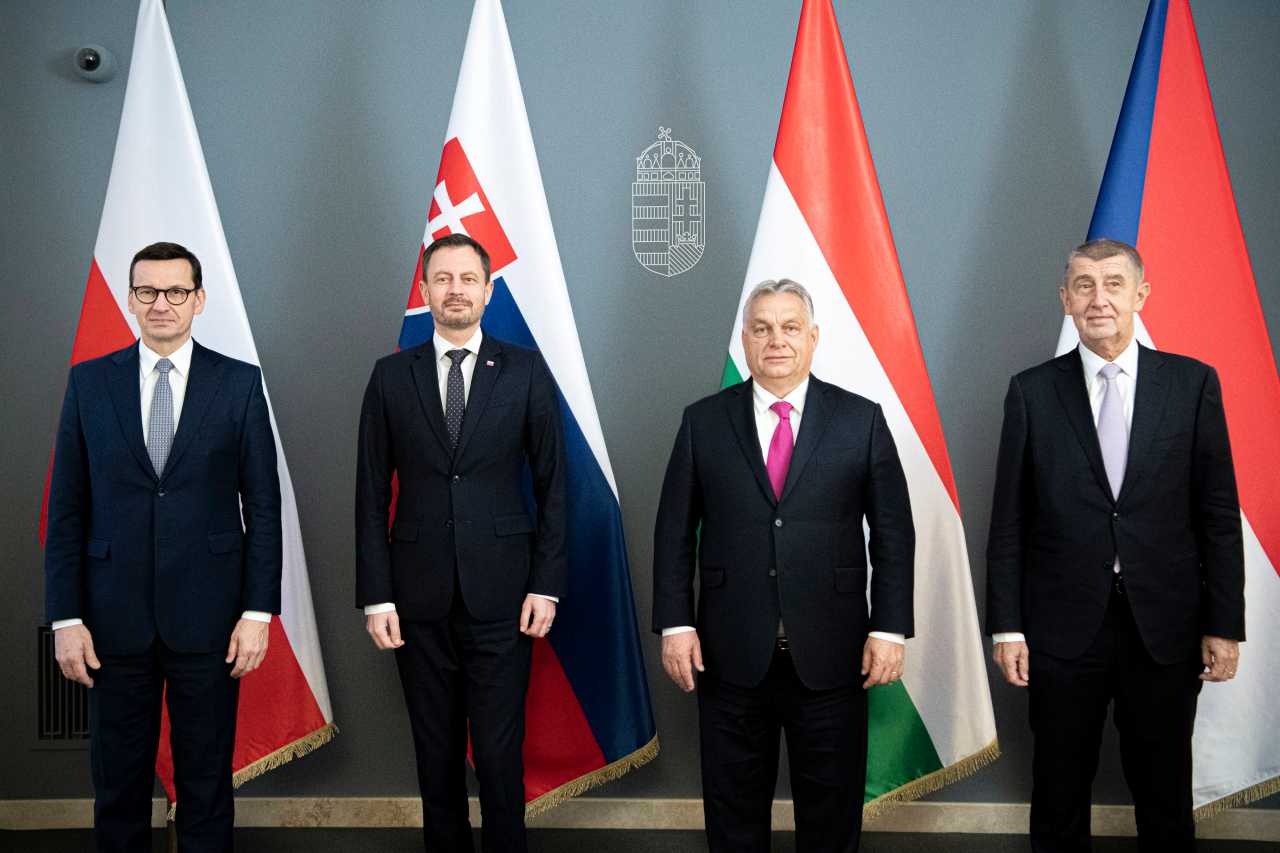 Poland and Czechia are once again pressuring Hungary and putting the Visegrád Four (V4) alliance under threat over Hungary’s stance on the war in Ukraine — despite Hungary being one of the few countries that has backed them in the past on key issues like migration and national sovereignty. This time, Poland and Czechia canceled a meeting of the Visegrád Four countries’ parliamentary leaders in the Slovakian capital of Bratislava.

The move comes after a long series of hostile statements and gestures against Hungary from its former allies, which have led to an unraveling of the conservative alliance that once served as a counterbalance to the left-liberal establishment in Brussels, Paris, and Berlin.

Czech Parliament Speaker Markéta Pekarová Adamová and Czech Senate President Milos Vystrcil indicated they were boycotting the V4 meeting, with the Czech newspaper Seznam Zprávy reporting that they did not want to sit at the same table with the Hungarians. The paper added that in addition to the two Czech politicians, the leaders of the two chambers of the Polish Sejm would not attend the meeting either. 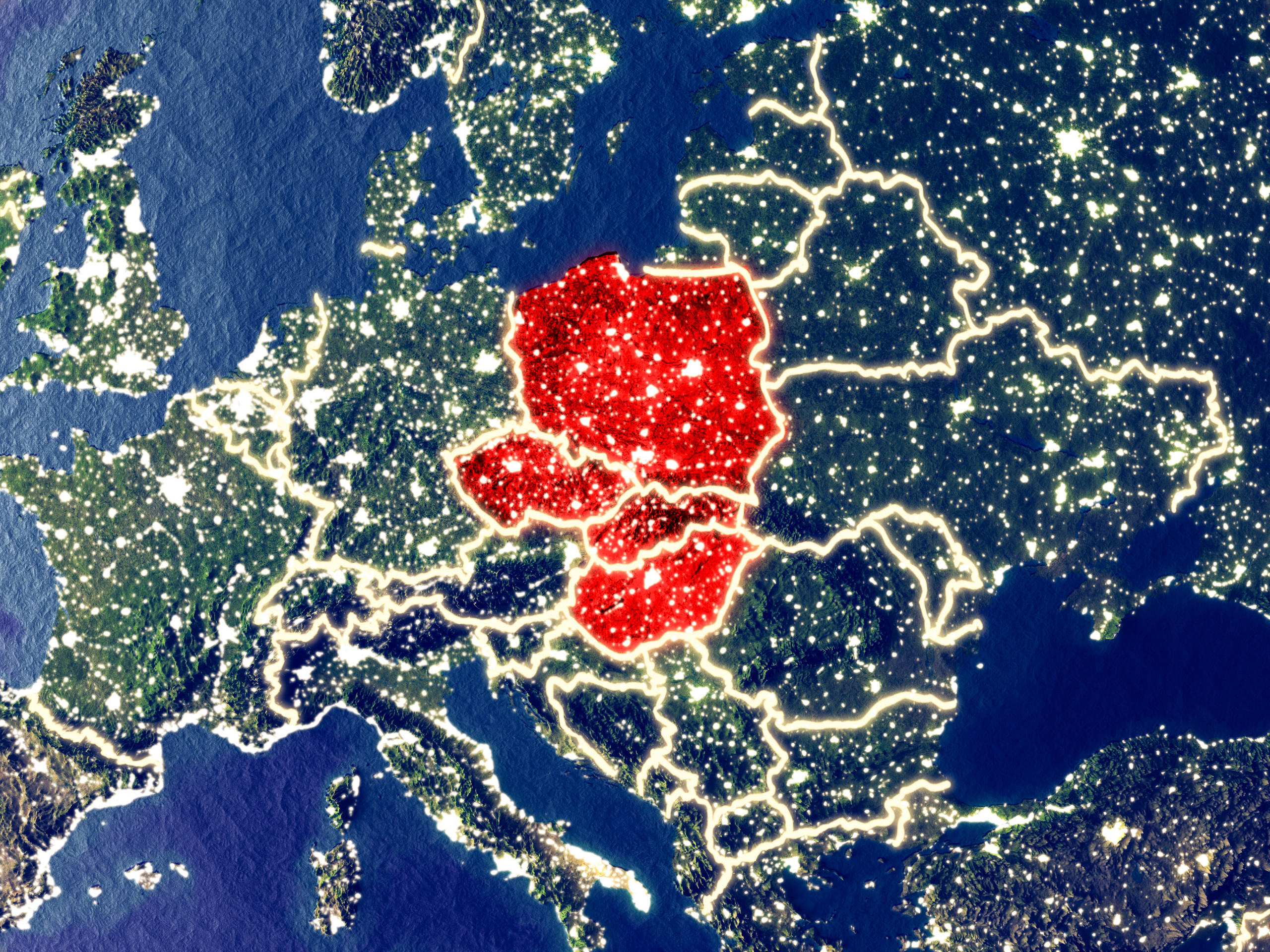 The Czech paper wrote that the boycott was due to disagreements between the V4 member states on their approach to the war in Ukraine.

Hungarian Speaker of the House László Kövér Kövér expressed his regret for the cancellation but said the Czech and Polish decision to stay away from the meeting was based on a distorted view of the facts.

“The remarks made by the speakers of the Czech parliament regarding our country are untruthful and disrespectful, do not correspond to the facts, and call into question the right of the Hungarian government to shape its policy in the Hungarian national interest,” Kövér said, according to a statement.

Hungarian Prime Minister Viktor Orbán has refused to send weapons to Ukraine or allow weapon transports through his territory, stressing that Hungary wants no part in the war. The country’s government has called for an immediate ceasefire and negotiations. In addition, Orbán has argued on numerous occasions that sanctions against Russia are harming Europeans more than Russians and that sanctions should be dropped by the end of the year, likely a stance that has landed Orbán on a Ukrainian “kill list” and earned the scorn of war hawks in Poland and Czechia.

Czech politicians made no secret of the fact that Hungary’s stance was the reason behind the cancellation of the V4 meeting.

“Take, for example, the fact that the Hungarians are holding bilateral talks with Russia on certain energy sources. This does not allow for a unified position of EU countries and thus the promotion of our goals in this energy crisis,” said Czech Senate President Miloš Vystrčil. 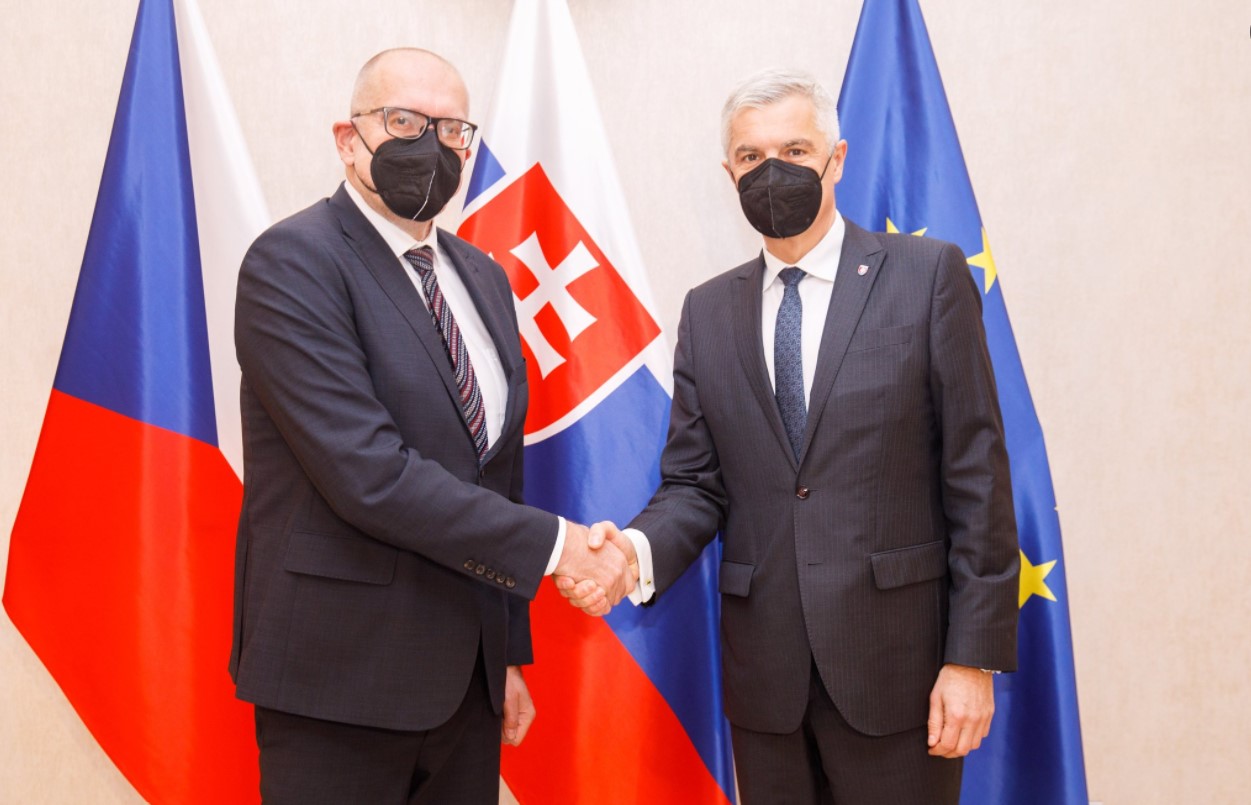 Markéta Pekarová Adamová, the speaker of the Czech parliament, gave an interview to the Polish newspaper Rzeczpospolita, in which she also spoke about the relationship between former Prime Minister Andrej Babiš and Hungarian Prime Minister Viktor Orbán. Before last year’s Czech parliamentary elections, Babiš invited Orbán to help him campaign in his constituency.

“Babis admires strong leaders. Before last year’s parliamentary elections in the Czech Republic, he invited Orbán to help him campaign in his constituency. To this day, the former prime minister supports Orbán, even though he disagrees with Orbán’s policy towards Ukraine, i.e., Putin’s Trojan horse,” Pekarová Adamová was quoted as saying by the newspaper.

The new Czech government has long called for a distancing from Hungary even before the latest crisis, with Czechia backing rule-of-law sanctions against Hungary. 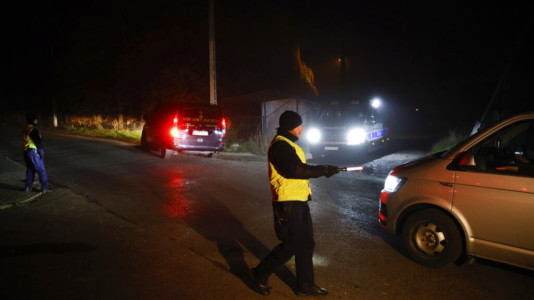 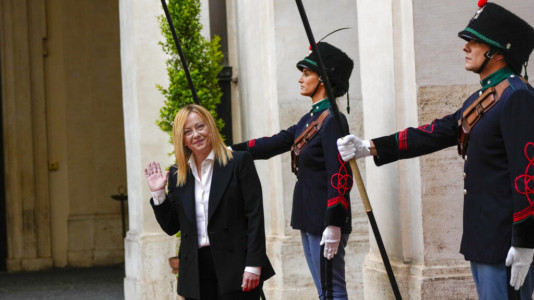