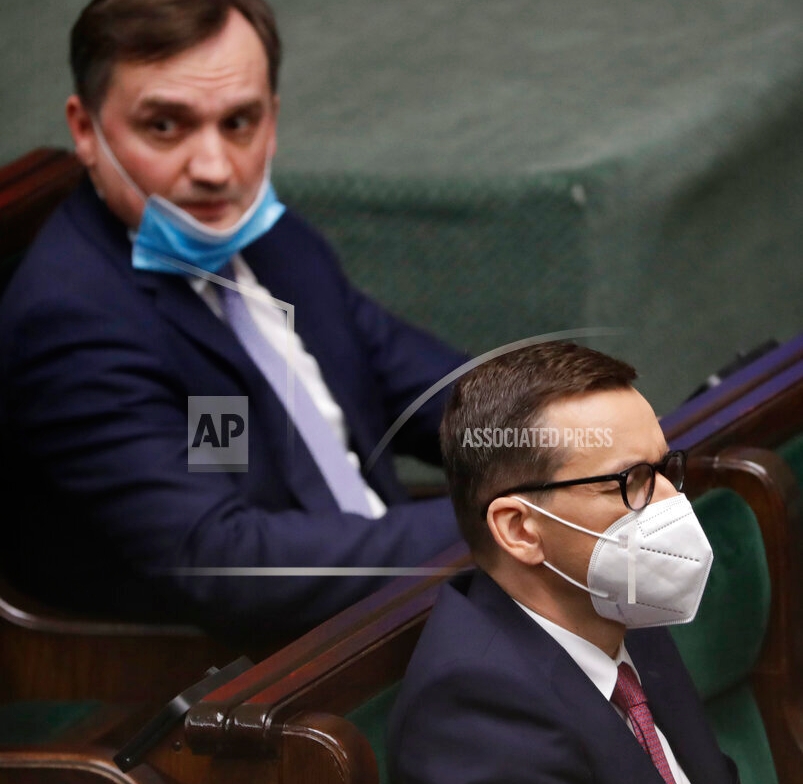 The justice minister and leader of the Solidarity Poland faction of the ruling conservative block in Poland, Zbigniew Ziobro, has gone on record publicly seeking a meeting with Prime Minister Mateusz Morawiecki to ask him why, despite assurances that Poland will receive money from the EU recovery fund, these funds are still being blocked by the European Commission.

Ziobro used a press conference to issue this challenge to the prime minister when asked about the chances of Poland actually getting the funds and whether he has met with Morawiecki to talk about the matter.

The minister of justice said he had not yet had the occasion to meet with Morawiecki but that the prime minister had also assured Poles that the conditionality mechanism linking the funds to rule of law compliance was not a threat for Poland and its budget.

Back in December 2020, the European Council had come to an agreement on the EU budget for 2021-2027, and €750 billion worth of a Recovery Fund was to be made conditional on rule of law compliance. According to Morawiecki, that mechanism was to be used under strict criteria of there being doubts about the legal propriety of the disbursement of EU funds, which meant that Poland, which has never been challenged over its disbursement of EU funds, was safe and the mechanism would not be used against it.

Ziobro believes that the conditionality mechanism is being used to block funds and blackmail Poland, forcing it to make changes in its legal system and constitution. Poland has still not received any funds from the Recovery Fund.

In the summer, European Commission President Ursula von der Leyen said that in order to receive the funds, Poland had to reform its system for disciplining judges. She claimed that the law dissolving the Disciplinary Chamber of the Supreme Court passed by the Polish Parliament on the initiative of President Andrzej Duda was a step in the right direction but still failed to guarantee the right for judges to question the independence of other judges without the threat of disciplinary action, and that some judges who had been disciplined had still not been restored to the bench.

In the summer of 2021, the European Court of Justice demanded that Poland suspend the workings of the Disciplinary Chamber so that it could not waive immunity from prosecution for judges. A fine of €1 million per day was levied for non-compliance with the verdict.

In June of this year, the Commission accepted the Polish operational program for its allocation of EU recovery funds totaling €35 billion. A number of milestones were agreed to with regard to judicial reform. The Commission claims that some still have to be realized by Poland.

The Polish government is reportededly talking with Brussels about further legislation that would satisfy the Commission, as it says the resources are badly needed by Poland. It also fears that should Hungary reach a settlement with the Commission over its EU funding, Poland will be left isolated on the matter. 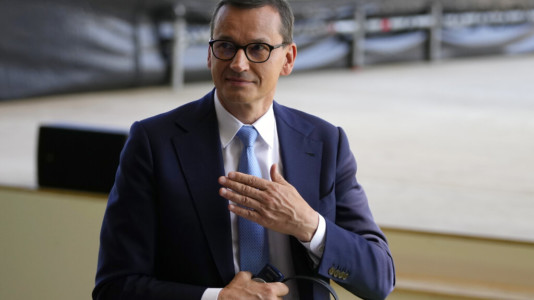 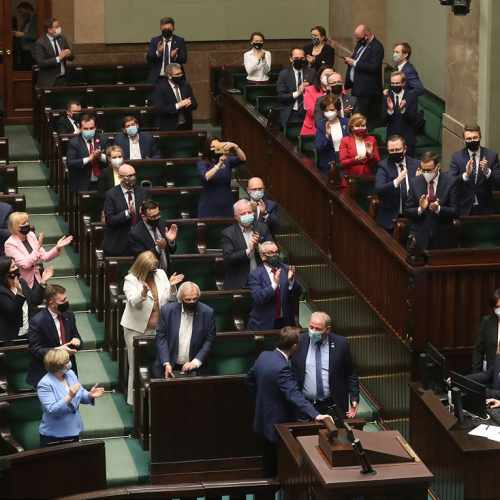