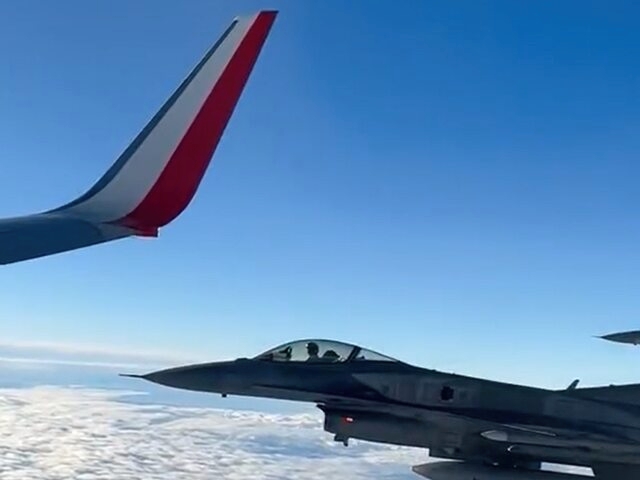 The Polish squad was initially escorted by F-16 jets as they set off for the FIFA World Cup, which begins on Sunday in Qatar.

Polish Defense Minister Mariusz Błaszczak wished them well as the jets escorted the team to the Polish southern border.

“Our footballers are on their way to the World Cup in Qatar. They are being escorted to the border by Polish F-16s. Good luck!“ tweeted the minister, attaching a photo of the planes with his post.

This display of support for the national team was not to everyone’s liking, and Confederation’s parliamentary deputy, Robert Winnicki, did not think this was a good way to use key military equipment.

“Maybe these planes might be of more use patrolling our borders with Russia, Belarus, and Ukraine,” he quipped. But others pointed out that pilots have to spend a number of hours in the air, so no real extra costs would be involved by them showing support for the national team.

Poland certainly needs all the support and luck it can get in the fiercely competitive environment at the World Cup. In the 21st century, in the three World Cups in which it has participated, it has failed to get past the first group stage involving 32 nations. The last time it progressed to the last 16 was in 1986. Poland’s best showings were two third-place finishes in ‘74 and ‘82, as well as a quarter-final appearance in 1978.

This time around, Poland faces Argentina, Mexico, and Saudi Arabia in its first stage group. Only two teams will qualify to the next stage. Argentina is favored to actually win the tournament, so Polish fans will be anxious for the national team to do well in the first two games against Mexico and Saudi Arabia.

The Polish national team is led by one of the world’s top strikers, Robert Lewandowski, who has played over 100 games for his country. On Wednesday, Poland defeated Chile in a friendly in Warsaw 1-0. 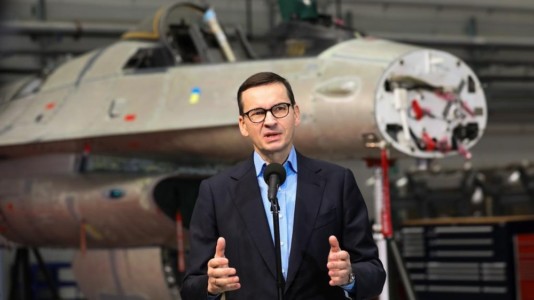 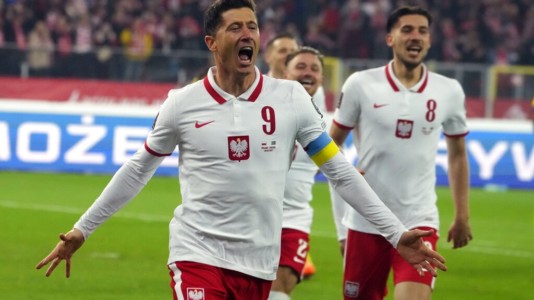 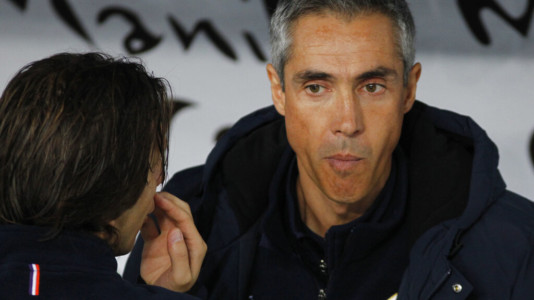 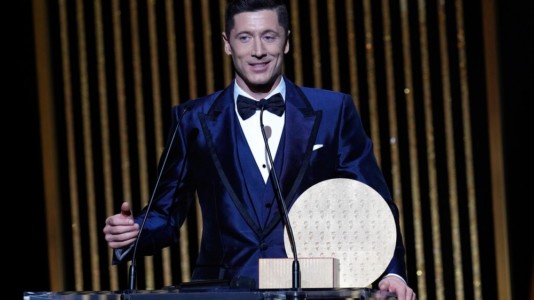 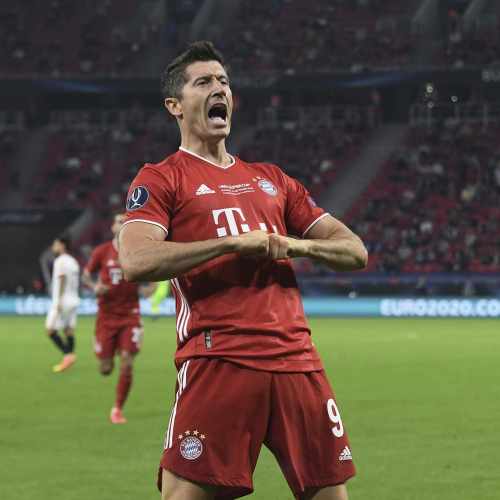 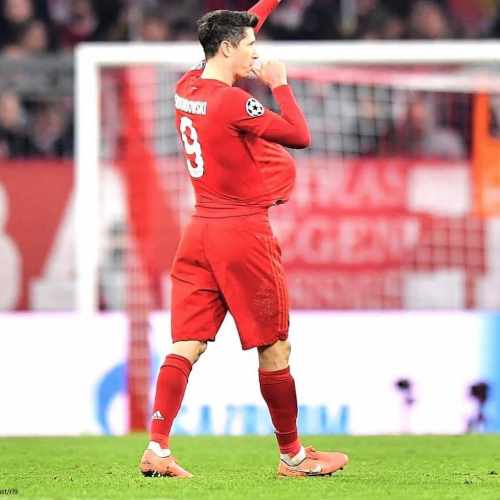