If Poland’s EU funding is truly cut, PM Mateusz Morawiecki’s political career may be over 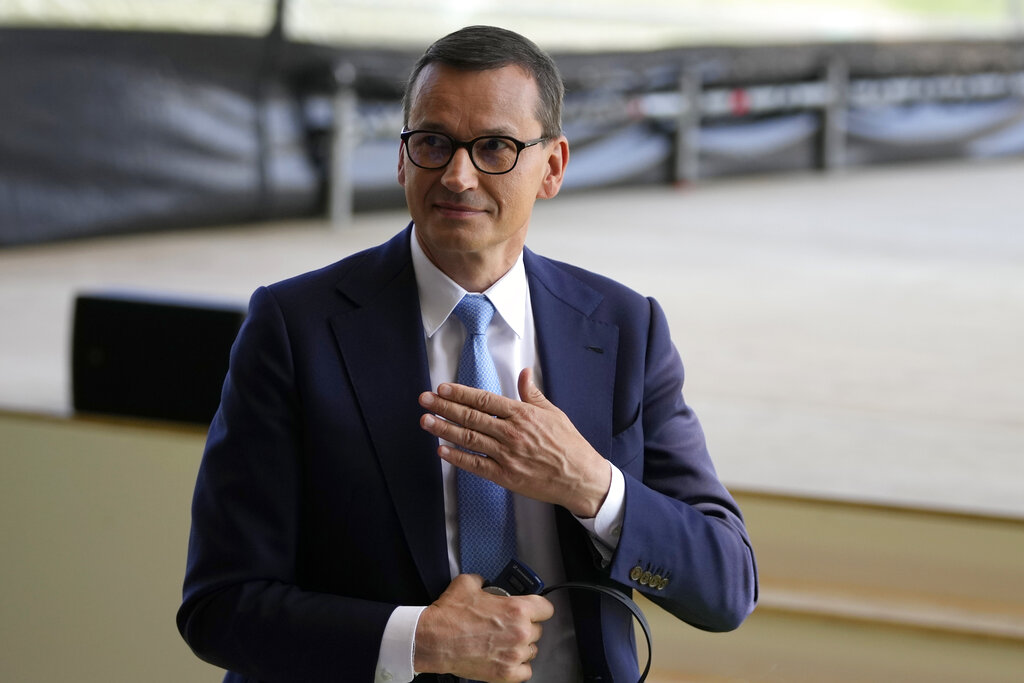 It is possible to resolve the conflict over EU funds with the European Commission but “it takes two to tango,” said Polish Prime Minister Mateusz Morawiecki in response to claims the country could see over €100 billion in EU funds cut from its budget.

Morawiecki said he believes Poland has shown an abundance of goodwill and compromise and that it was the turn of the European Commission to do likewise.

Poland’s head of government rejected the notion that Poland’s EU funding is under threat. He said he believes that resources for direct payments for farmers as well as structural and cohesion funds would reach Poland. In fact, some already are, added Morawiecki. 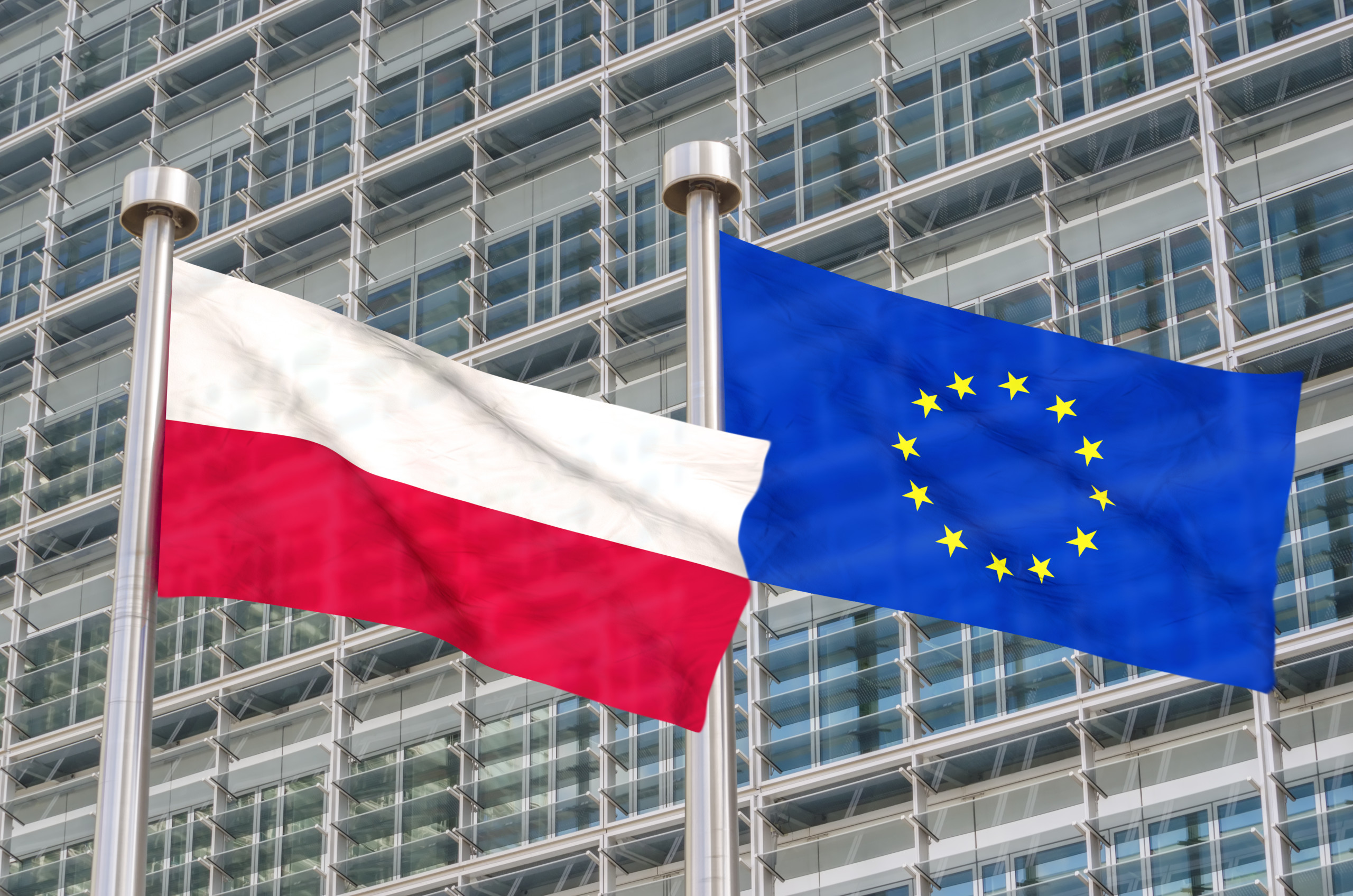 He said that the government was already engaged in contracting agreements, and as long as the European Commission “respects the rule of law,” then the money will continue to flow into Poland.

Morawiecki told a press conference that the debate about blocking EU funds for Poland is a misleading one. Many EU states have yet to sign any agreements and get EU funding from the current multiannual budget, and Poland has a good track record in ensuring EU funds are free of corruption.

According to Monday reports in the Financial Times and Polish daily Rzeczpospolita, the European Commission may stop all EU funding for Poland. At stake then are not only the €35 billion from the EU Recovery Fund but also €75 billion from the multiannual EU budget.

Despite frantic Polish government attempts at negotiating a way out, the European Commission has apparently confirmed that, for the time being, it will not be refunding realized or planned investments. Only technical assistance or actions taken to implement European Court of Justice (ECJ) rulings will still be funded. Even preliminary funding already released could be clawed back, said the European Commission’s press spokesman Stefan De Keersmaecker. 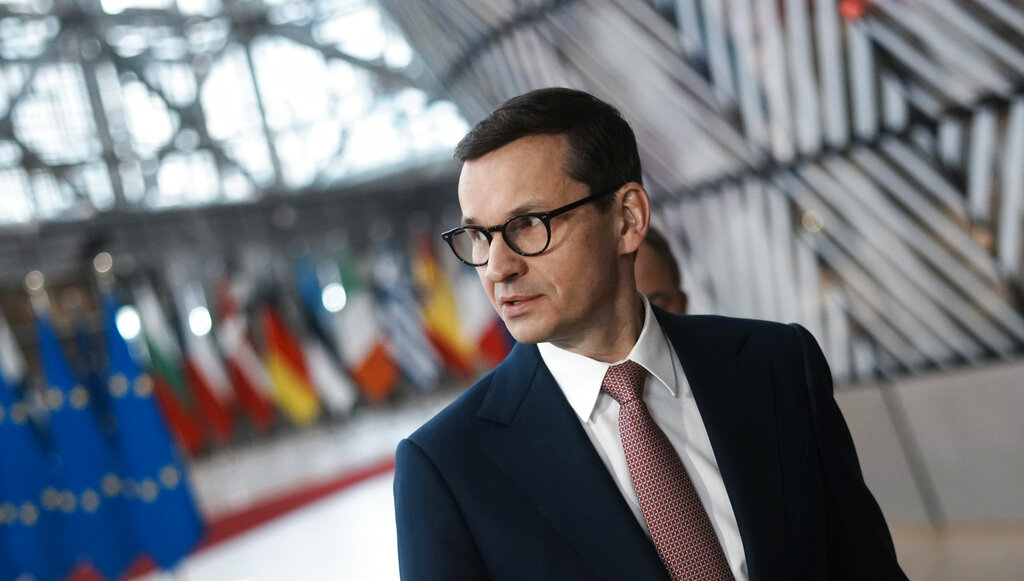 Morawiecki did not veto the conditionality mechanism during the debates over the EU Recovery Fund and the EU budget on the understanding that it would only be used if and when it was proved that a member state’s legal or other practices were a direct threat to the proper and legal disbursement of funds.

Poland has over the past decade had very few problems with the European Commission with regard to the proper and legal absorption of funds. Morawiecki has been criticized within the ruling bloc for having, together with Hungarian Prime Minister Viktor Orbán, trusted the commission and failed to use a veto to remove the conditionality mechanism when such an action could still be taken.

Now that the budget and EU Recovery Fund are approved, it would take a qualified majority vote in the European Council to overturn any European Commission decision.

Some commentators and politicians in Poland believe that Morawiecki’s political position will be further weakened or made totally untenable should the European Commission actually carry out the threatened cessation of EU funding for Poland. 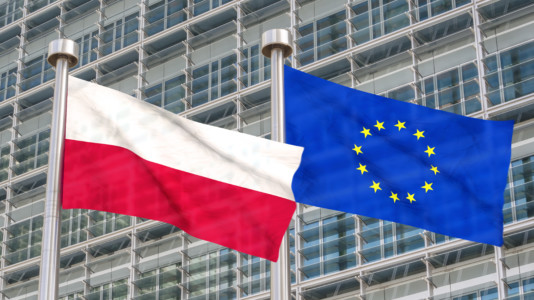