Professor David Engels has this warning for Poland 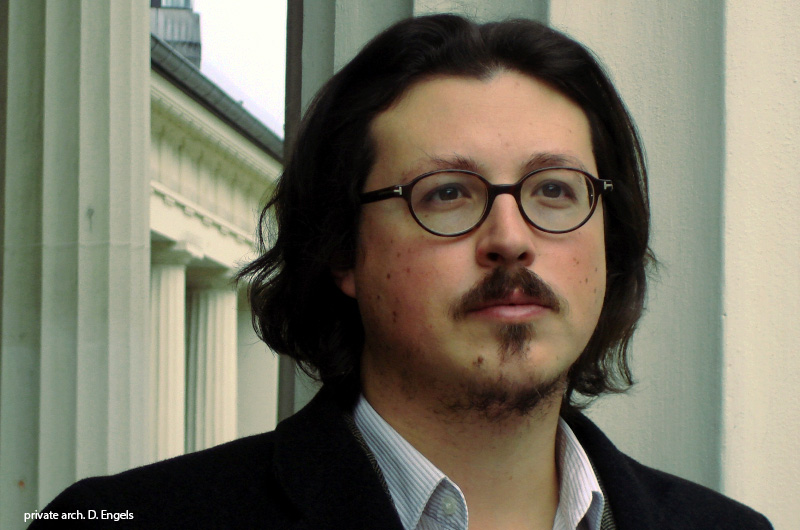 According to Engels, a Belgian historian at the Western Institute in Poznań and Belgian Universite Libre de Bruxelles, the current openness from the German Social Democrats and Greens to Polish war reparations demands should be seen as a purely strategic move.

In the interview for Polish Press Agency, Engels warns that German elites are trying to superficially fulfill Polish demands a few days prior to the presidential elections to discredit the current position of the Polish government towards German policy.

This strategy is meant to help a moderate candidate defeat the conservative Polish President Andrzej Duda in the Jun. 28 presidential elections.

On the European level, the professor pointed out that left-wing forces are frightened of patriotic conservative parties across Europe uniting and creating a powerful bloc which could hinder upcoming EU reforms. These reforms would focus on even higher centralization, and an expansion of political correctness and censorship.

Conservatives are pushing back against such plans, which leaves left-wing parties like the Social Democrats and the Greens in Germany with a vested interest in removing conservatives from power in neighboring Poland. To highlight the clash of ideas, conservative Polish Law and Justice party leader Jarosław Kaczyński said just yesterday, “Today, we have political correctness and the censorship associated with it, which leads to repressive measures being used on people who say things not in line with political correctness. This all makes it hard to talk about freedom in such cases.”

Engels warned that pulling Poland into negotiations with the current European elite would be a way of neutralizing the country’s influence in the European theater.

Engels explained that German Green party MP Manuel Sarrazin’s proposal concerning war reparations is a move meant to gain his party moral credibility in the eyes of anti-racist movements. The Green party believes such a stance could strengthen its position electorally against the current Christian Democratic Union’s hegemony in Germany.

The Belgian historian stressed, however, that “in the case of any full reparations, the German state, no matter who governs it, will never pay the proper reparations for the damages and victims of Nazi Germany in Poland. This is because the sum would be so high that it would ruin the German economy for decades.”

He explained that the sums proposed by Sarrazin will be much lower than the Polish demands and often purely symbolic, such as joint health care for World War II survivors.