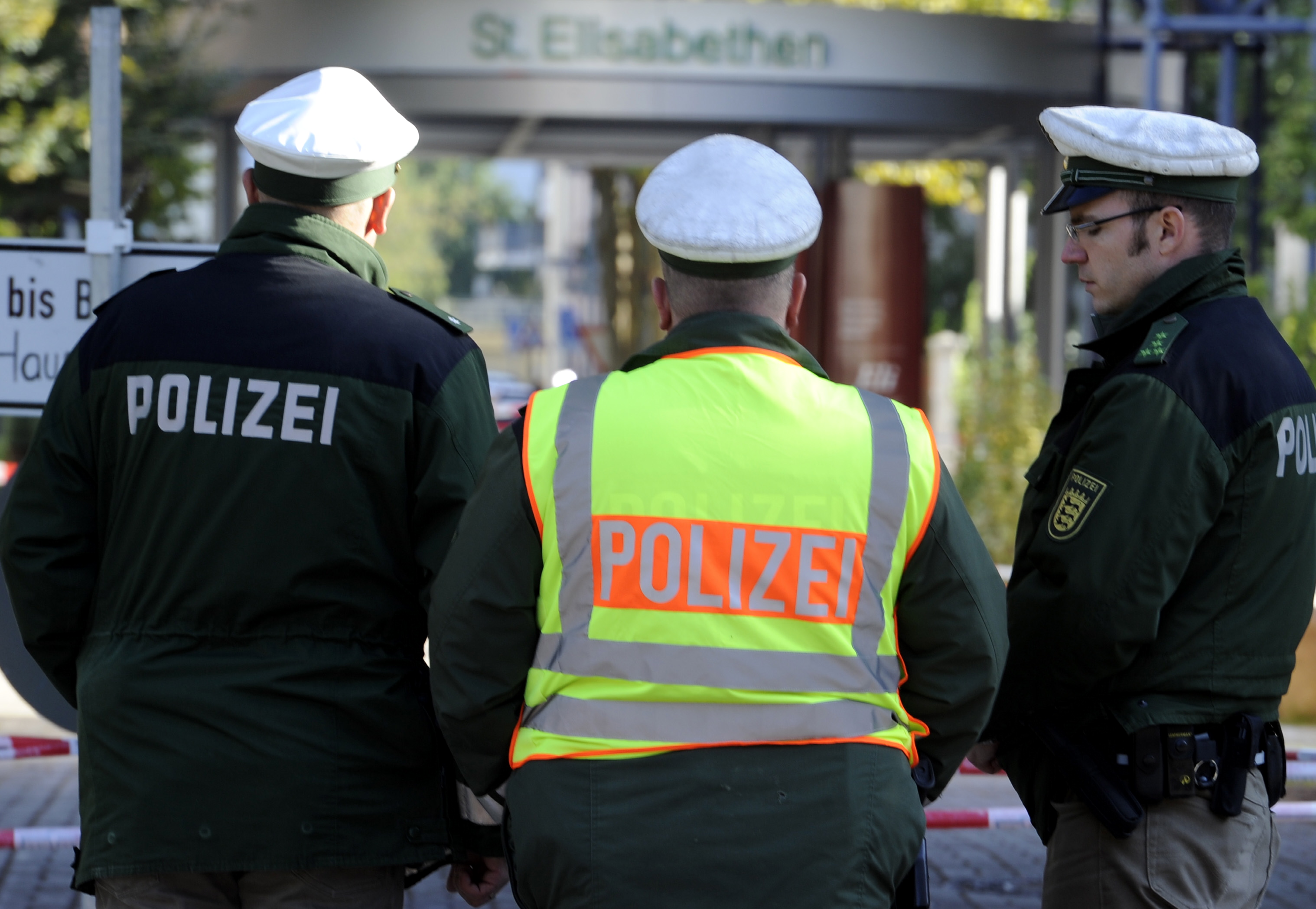 The growing crime rate in the German capital is undermining citizens’ trust in the rule of law, Berlin Chief Public Prosecutor Ralph Knispel told Berliner Zeitung in an interview.

“The population’s trust in the rule of law has declined. There are areas where people feel unsafe, and there are corners in Berlin, for example in Neukölln and Kreuzberg, where even police officers only move in groups because they are exposed to attacks,” Knispel said.

Knispel, chairman of the Association of Berlin Public Prosecutors, has for a long time been warning politicians for ignoring the growth of migrant clans.

“You watched forever and apparently thought you had to treat certain people preferentially. For example, it was accepted that criminal clans could establish themselves here,” he said. Such a thing should not be tolerated, not even as an expression of “urban coexistence”.

Compared to the other federal states, Berlin has one of the worst crime statistics and much of it has been tied to the city’s migrant population. For example, nearly half of all rapes recorded this year were committed by migrants and sexual assaults have risen dramatically in the city.

“For years, this city has had the highest crime rate and the lowest education rate in terms of population in Germany. We have to ask ourselves why there are fewer criminal offenses per inhabitant in other federal states,” the chief prosecutor said.

In Germany overall, migrants make up a disproportionately high amount of criminal offenders, especially for the most serious crimes of murder, robbery and sexual assault.

Berlin has lowest rate of solving crimes in Germany

One reason for Berlin’s difficulty with crime is the Berlin Senate’s austerity measures in the past, explained Knispel, who last year warned of the collapse of the rule of law. In addition, decades of frugal financing have undermined law enforcement in the capital. The low pay has also led to many law enforcement officers either moving to other federal states or to the private sector.

However, he positively rates measures against criminal extended families from the recent past, such as the confiscation of 77 clan properties.

“But the fight against clan crime or organized crime requires perseverance, like a marathon. We can’t be satisfied when we’ve made the first hundred meters,” the lawyer warned. “A little while ago, only five criminals were deported from all Berlin prisons in one year. We are now working on making up for that.”

Last year over 513,400 crimes have been registered in Berlin, a slight rise over 2018, but the clearance rate remained a very disappointing 44.7 percent, the lowest of Germany’s 16 federal states. Sexual crimes in Berlin had a higher clearance rate, but they were only still at 65.9 percent.

Asked about his personal experience with crime, Knispel said that a few years ago his house was broken in for the first time and the perpetrators took his children’s money and belongings.