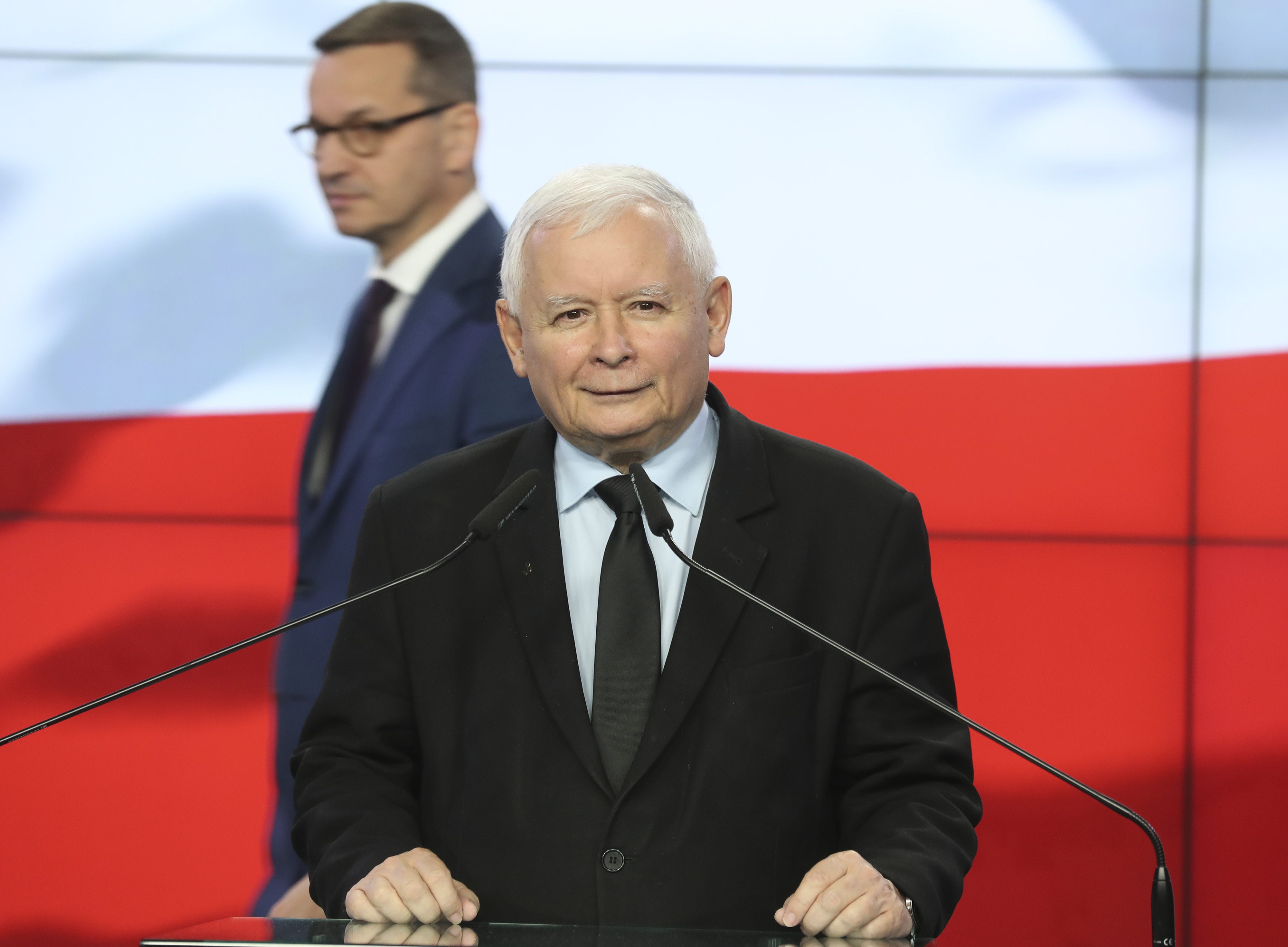 Thanks to the cabinet reshuffle announced on Wednesday by Prime Minister Mateusz Morawiecki on Wednesday, the Polish government will be both stronger and more conservative, Hungarian daily Magyar Nemzet writes.

The biggest single change is that for the first time since 2015 — when the current largest ruling party, the national-conservative Law and Justice (PiS) came to power — its leader, Jarosław Kaczyński has assumed the position of deputy prime minister in charge of the Ministry of National Defense, Interior and Justice.

Kaczyński is largely seen as the power behind the scenes, but his new role as deputy prime minister signals that he is likely to take a more active open role in running the conservative government.

According to Polish news outlet Wpolityce, the change of government serves as a symbol of a new direction because, instead of technocrats, politicians close to PiS have taken over key ministries, signaling that the cabinet is preparing to defend itself against attacks from abroad.

The need for this is best understood by Kaczyński, who has repeatedly refuted criticism of the EU institutions and Western countries over the rule of law and judicial reform in Poland in recent years.

The Ministry of Education will be led by Przemysław Czarnek, who has repeatedly rejected human rights criticism in the past and the ideological “revolution” of the LGBT community, from which he believes children should be protected against. Warsaw has often come under attack for government officials openly defending the majority population from the ideologies of sexual minorities. The EU institutions have also repeatedly criticized dozens of Polish municipalities for declaring themselves LGBT-free, a claim which is untrue.

Wpolityce also cites the appointment of conservative Zbigniew Rau as foreign minister, although he has been in office since August. The reorganization prompted the British news agency Reuters to write about a right-wing shift in relation to the new government. And the US news agency AP also found it important to note that the new government has only one female member.

The transformation may also have served the purpose of easing tensions within the three-party coalition, as several issues have strained relations between PiS and Solidarity Poland and the Agreement Party.

A government crisis erupted in the spring because the Agreement leader, Jarosław Gowin, who disagreed with holding a presidential election by postal vote amid the epidemic, and two weeks ago the two smaller parties voted against a bill banning fur animal breeding drafted by PiS. Jarosław Gowin, who resigned in the spring, has now returned to his position as deputy prime minister, which could be a sign of reconciliation.

Beyond the personnel changes, the other most substantive element is the reduction of the number of ministries to 14 from a previous 21. Morawiecki explained that the exchanges will make governance and decision-making more efficient, which also serves the purpose of boosting the Polish economy after the coronavirus epidemic.